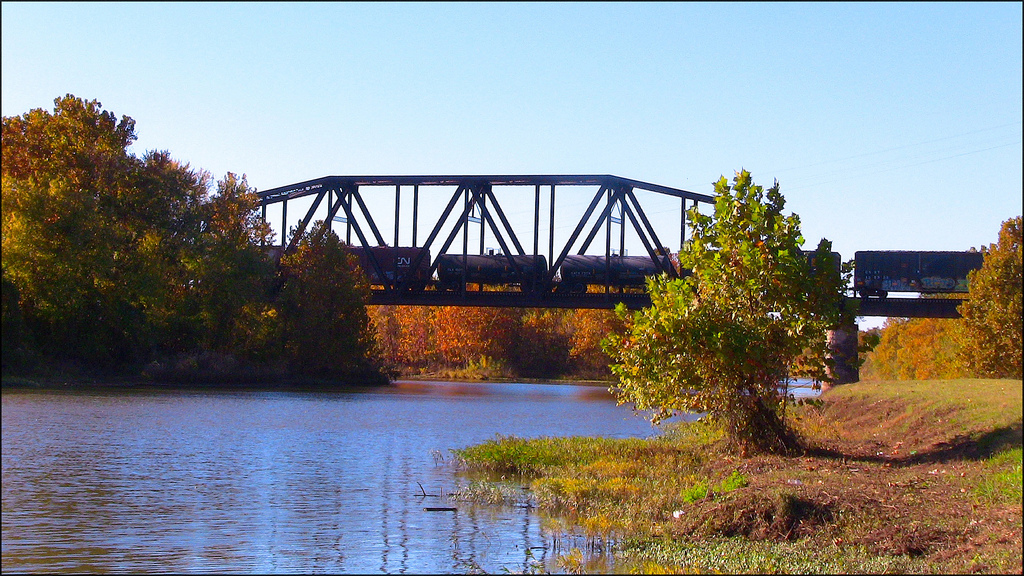 Arkansas is seeing growth in population and jobs, which is reflected in the local housing market. Compared with March last year, home sales were up 6% this year, according to the Arkansas Realtors Association.

NerdWallet crunched the numbers for all 62 Arkansas communities with more than 5,000 residents to find the best cities for homeownership in the state. Here’s what the best cities had in common:

Our analysis of the best places for homeownership in Arkansas answers three main questions:

For a full ranking of all 74 cities analyzed for this study and to download the raw data, click here.

The recreational community of Bella Vista, within the rolling hills of the Ozarks, offers plenty of opportunities to get outside with seven lakes and activities from golfing, walking and hiking, and also playgrounds for the kids. It has the second-highest homeownership rate on our list at 89.3%. Bella Vista also has an excellent school system, with its public elementary school earning top ratings based on standardized test scores from GreatSchools.org.

This city, in the center of Benton County, is located in the county with the lowest unemployment rate, 5.2%, in the state, according to the BLS. In addition to local employment opportunities in fields such as government and manufacturing, Wal-Mart’s corporate headquarters is just a few miles east in Bentonville. The population of Centerton is almost five times what is was in 2000, and it saw a 13% population growth between 2010 and 2012.

Hot Springs Village has a whopping 90.9% homeownership rate, the highest on our top 10 list. The secluded community, nestled in the foothills of the Ouachita Mountains, is the largest gated community in America. Inside its gates, there are many recreational opportunities at 11 lakes, two full-service marinas and over 25 miles of nature trails.

This southwest suburb of Little Rock experienced a 9% population increase from 2010 to 2012, one of the highest population increases on our list. Bryant also has a strong public school system, scoring a rating of 8 out of 10 from GreatSchools.org.

The city of Greenwood has the lowest median home value of our top 10 cities at $121,400, which correlates with its low monthly homeowner costs of $1,058. Its largest employer is the Greenwood School District, which has a rating of 9 out of 10 on GreatSchools.org. Every December, the city holds its Hometown Holiday Celebration, which features a parade that draws thousands of viewers.

The Cabot School District is the largest employer in both the city of Cabot and in Lonoke County. The city is in the process of building a new baseball sports complex, fire station, library and water sports complex. Cabot’s monthly homeowner costs are the third lowest on our top 10 list at $1,164.

Maumelle residents have the highest combined monthly income on our list at $6,844, and homeowner costs take up 23% of that income. There are 15 public parks in the city, and hunting, fishing, boating and camping are nearby at the Arkansas River and Pinnacle Mountain State Park. Top employers include Molex, Kimberly-Clark and Cintas.

Just 15 minutes from Memphis, Tennessee, the city of Marion boasts a median monthly household income at $5,270. Its major industries include manufacturing and retail trade, and jobs in Memphis are within a commutable distance.

Every year, White Hall holds a Founder’s Day Festival to celebrate the city’s birthday. The median monthly income is $5,667, and residents use 22.3% of that for homeowner costs, the lowest percentage on our top 10 list. Unemployment in the city has seen a big decrease from 11.9% in 2010 to 7.6% in 2012, according to the U.S. Census Bureau.

The city of Benton has a strong school system, with a GreatSchools.org rating of 8 out of 10. Home values are low at $138,100, but homeowners’ monthly costs take up 29.2% of their incomes, which is tied for the highest rate on our list. Construction is set to begin in June on a new shopping center that is expected to bring 912 jobs to the area.

Only places with 5,000 or more residents were included in the study.