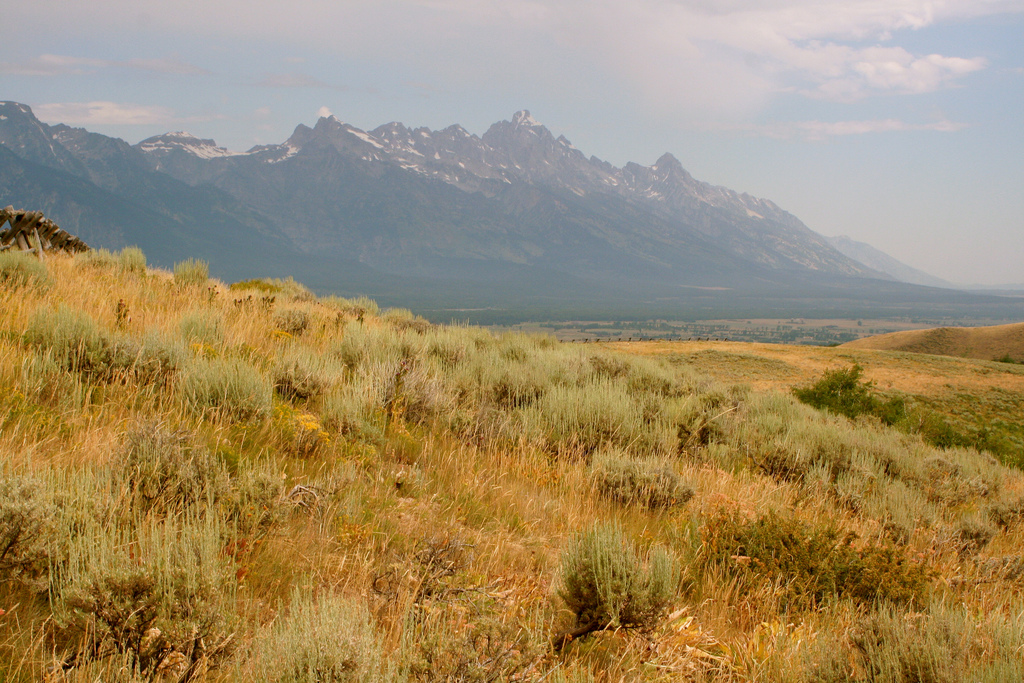 With only two cities with more than 50,000 residents in 2012, Wyoming is the ideal place for home buyers looking for small towns, close-knit communities, deep history and a strong bond with nature. Salaries are good thanks to the state’s booming energy industry, and, in most of our top picks for homeownership, the percent of income spent on homeownership costs is below 30%, the threshold of affordability.

NerdWallet analyzed Wyoming’s 37 communities with 2,000 or more residents to determine which have favorable characteristics for homebuyers. Our analysis answers three main questions:

Built around the runways of nearby Casper’s original airport, Bar Nunn today hasn’t changed much from the 1950s when rancher Romie Nunn founded what he hoped would become the “horse center of the Rockies.” Today, the town ranks as the best place in Wyoming to buy a home due to its combination of high homeownership rate (93%), strong population growth (15.1%) and low homeownership costs as a percentage of income (22.1%). Of course, there are only so many people you can fit into 2.1 square miles, and Bar Nunn boasts just one school and three parks. Residents, in fact, seem to be looking for more to do: In a recent survey on how to use Wyoming’s optional 1-cent sales tax revenue, Bar Nunn residents voted for parks, playgrounds, ball fields and recreation areas as their top priorities.

Not officially a city, Ranchettes is an unincorporated census-designated place in Laramie County outside Cheyenne. The 49-square-mile community of 6,263 people, according to the 2012 American Community Survey, is home to many military families from the nearby Warren Air Force Base. But it also boasts the second-highest homeownership rate in the state at 94.2% and has a school system that makes urbanites drool. The area is part of the Laramie County School District #1, which spent $16,199 per student in 2010, almost $5,000 more per student than the U.S. average of $11,184. Higher education also lies nearby, with Laramie County Community College about 10 miles away and the University of Wyoming just an hour’s drive away.

Founded on farming, Lyman’s fortunes today lie below the earth. Established in 1899 as a Mormon agricultural colony, Lyman was the spot where the University of Wyoming built a 200-acre experimental farm that still stands today. The economy, however, has shifted to mining, which accounts for more than 23% of employment in the southwestern Wyoming town, according to the 2012 American Community Survey. Lyman’s population grew by 18.2% between 2010 and 2012. The monthly median household income totaled $5,655 in 2012, and homeowners here spend just 18.9% of that income on homeowner costs.

Built up by Atlantic Richfield Co. in 1976 to house its coal-mining workers, current Wright residents do pretty well: median monthly household income is $6,911, the second-highest of our top 20 cities, while the town had the lowest homeownership costs as a percentage of household income of any city on our top 20 list. Perhaps that’s why 71.8% of residents own their own homes. Ironically, the legacy of this energy town has become something that wasn’t built: the $800 million Two Elk Energy Park, a 300-megawatt power plant whose construction has been stalled for 17 years. Jokingly called the “No Elk” plant by locals, the coal-fired generator was supposed to provide power to 100,000 homes and the local job market. Even without the plant, Wright’s population is booming: its population grew by 20.2% between 2010 and 2012.

Afton not only claims to have the world’s largest intermittent spring, but also lays claim to the world’s largest arch made entirely of elk antlers. People clearly like putting down roots in Afton as it has a 77.9% homeownership rate. Housing costs 25.7% of the median monthly household income here, and the median home values here exactly equal the state median of $184,400. One of the schools in the Mormon-founded city, Osmond Elementary, is named for Donny and Marie’s grandfather, who grew up and died in Afton. And, for fun, many Afton residents flock every August to the Lincoln County Fair and Rodeo, which also features a demolition derby and horse pulls.

It may not be an incorporated town, but the posh residents of the census-designated place of Moose Wilson Road like it just fine. The median value of homes along the eight-mile road connecting the Jackson Hole ski lifts and Grand Teton National Park is $1 million. Moose Wilson Road and other communities around Jackson Hole give Teton County a cost of living that is 32% higher than the statewide average. Such pricey living hasn’t slowed down the community’s growth: Moose Wilson Road’s 38.3% population growth tops all Wyoming places, and 71.3% of homes in the area are owned rather than rented.

Despite being the largest city on our list, Gillette offers a rapidly falling crime rate, an average cost of living compared with the rest of the state, and an abundance of local attractions. A sizeable 69.8% of homes in town are owned rather than rented, and homeowner costs take up 24.5% of income. During the city’s 1960s-‘70s oil and coal boom years, the city earned such a notorious reputation for crime and vice that became a sociology case study. Fast-forward to the present and Gillette offers 20 schools, more than 30 parks and the acclaimed Avenues of Art public sculpture exhibits.

Even if they’ve never been there, nearly all Wyoming drivers are a bit familiar with the Platte County seat of Wheatland. Steamboat, the horse on the state’s license plates and the logo of the University of Wyoming, was stabled near the town at the turn of the 20th century. The farms, ranches and homes in Wheatland enjoy the lowest median monthly homeownership costs on our list at just $900 per month, but residents’ median monthly household income of $3,181 also is the lowest on our list. Still, 76.5% of homes in town are owned rather than rented, and thanks to surging interest in the area from wind energy companies looking to capitalize on the area’s windy weather, the city’s economic outlook is brightening, local officials say.

Life in the Sweetwater County seat is all about enjoying its abundance of natural and town-organized attractions. Residents here hunt, fish and camp, and look forward to the annual Green River Crystal Classic Ice Sculpting Competition and Cajun Crawfish Boil. To top it off, June’s Flaming Gorge Days bring three days of concerts, team sports, parades and golf. The homeownership rate here is 73.4%, with costs accounting for 23.2% of the median monthly household income of $6,131. Incorporated in 1868, the city was the starting point from which John Wesley Powell started his famous expeditions of the Green and Colorado rivers, as well as the Grand Canyon. It was also the spot where artist Thomas Moran discovered the Old West. While Green River boasts being the trona capital of the world, it’s remembered not so much for the mineral used to make glass, but as an early U.S. city that banned door-to-door salespeople.

In Kemmerer, Lincoln County’s seat and largest city, the city’s residents do quite well with a median monthly household income of $6,686 a month while homeowner costs take up just 19.5% of the median income. The city acclaims itself the “fossil fish capital of the world.” Known as the “fossil basin,” the city of 2,657 has so many fossils, you can scoop them up at any city quarry or at the Fossil Butte National Monument. Town officials say their top priority for 2014 is enhancing Kemmerer’s “sense of community” with more free concerts, a family skate day and a winter carnival.

37 places were evaluated for this study. Only places with populations larger than 2,000 residents were included. Areas with higher than average crime were excluded. Warren Air Force Base was excluded as data for all three variables was not available.