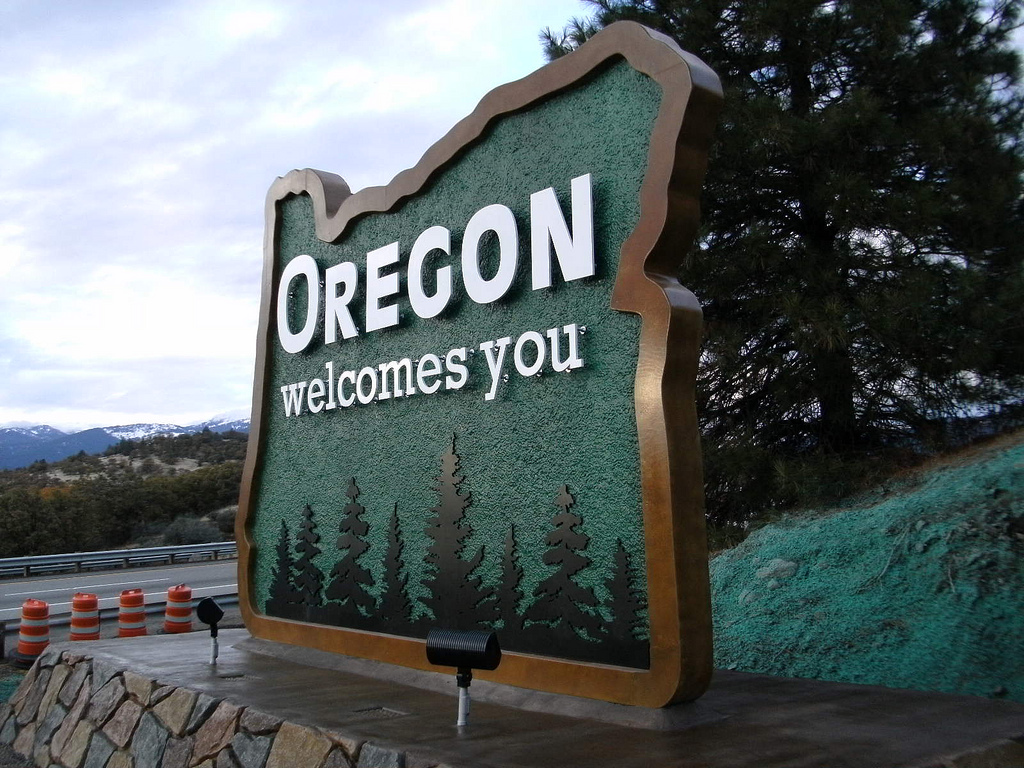 Oregon added nearly 100,000 new residents between 2010 and 2013 and most of its metro areas are seeing job growth, according to the Oregon Office of Economic Analysis. The state agency expects the see 40,000 new jobs created by 2015.

With those findings in mind, NerdWallet crunched the numbers for all 150 Oregon cities with more than 2,000 residents to find the best cities for homeownership in the state. Here’s what the best cities had in common:

Along with the these characteristics, Oregon’s best places for homeownership offer incredible natural beauty — from pinot noir vineyards, to powerful rivers and rugged mountains — showcased in 10 unique regions in the nation’s 33rd state. The state is also good for shopping: Oregon doesn’t have a general sales tax.

Our analysis to find the best places for homeownership in Oregon answers three main questions:

3. Is the area growing? We measured population growth to ensure the area is attracting new residents and showing signs of solid growth. This is likely a signal of a robust local economy, which is another attractive characteristic for homebuyers.

For more details on our methodology, please see the end of the report.

For a full ranking of all 150 cities analyzed for this study and to download the raw data, click here.

Homeownership costs take up 36.7% of median monthly household income in this quickly growing Marion County city about 33 miles southwest of Portland. The city has recreation opportunities to spare: anglers can cast their lines at nearby St. Louis Ponds while nature lovers will want to visit the historic Willamette Mission State Park, which is just minutes away.

Unincorporated Chenoweth’s population spiked 46.3% from 2010 to 2012, according to U.S. Census figures studied by NerdWallet. The homeownership rate in this Wasco County area is 74.5%, and homeownership costs take just 25.2% of median monthly household income. Chenoweth is about five miles from the city of The Dalles, which is home to the Port of The Dalles, a large industrial land district.

The small city of Canyonville added just over 800 residents between 2010 and 2012, pushing the population above 2,000 people, according to U.S. Census figures analyzed by NerdWallet. That rapid growth amounted to a 64.6% increase in population. Throughout the year, this city offers multiple events, including a farmers market from May through September, and free movies in the park in the summer.

This Columbia County city in northwest Oregon, just off the Columbia River, tallied an 83.5% homeownership rate. Oregon’s most-populous city, Portland, is about 30 miles south of Columbia City, which in 2012 had a population of 2,147, according to U.S. Census figures analyzed by NerdWallet. The Columbia City Parks Committee is building the Veterans Memorial Park and other parks are nearby, too, including Sand Island Marine Park, where you can swim, camp or hike on nature trails.

Recreation on the Columbia River is popular in Irrigon, a growing town on the river in Oregon’s northeast. Irrigon’s homeownership rate is 76.5% and homeowner costs consume just 24.2% of median monthly household income, the smallest percentage on our list. Irrigon’s annual Watermelon Festival in July features music and a softball tournament.

Unincorporated Odell is located in northwest Oregon, where you will find many opportunities to play outside, shop or dine. Odell is six miles from the Columbia River, and is home to the state’s largest fruit packing and storage centers. Odell boasts a high homeownership rate at 89.4%, and homeownership costs amounted to 29.3% of median monthly household income.

Mulino is officially a hamlet, a Clackamas County voter-approved designation that provided formal boundaries and elected leaders to the unincorporated area. The homeownership rate in Mulino is the second-highest on our list at 92.5%, and the area’s monthly homeowner costs take 30.5% of the median monthly household income of $6,685, according to U.S. Census figures analyzed by NerdWallet. Mulino’s Community Plan includes land development, new roads and a retail site over the next two decades.

This unincorporated area in Clackamas County, about 43 miles southwest of Portland, recorded an 88.9% homeownership rate, while 30.7% of median monthly household income goes to cover homeownership costs. Mount Hood Village is about 20 miles from the powdery slopes at the Timberline Lodge and Ski Area. Plus, the 27-hole The Courses golf resort is mere minutes away in the beautiful Mt. Hood National Forest.

Dundee is a destination for wine fans from around the world. The city, about 30 miles southwest of Portland, features several vineyards and boasts an 83% homeownership rate. The median home value in this pictorial Yamhill County city is $243,900, and homeownership costs reach 29.7% of median monthly household income. The city also offers unique events throughout the year, such as the upcoming Pizza Making + Wine Tasting education classes and the Fueled by Wine half marathon.

Located 35 miles southwest of Portland, Lafayette’s population grew by 4.6% between 2010 and 2012, reaching just over 3,700 residents. The city’s downtown is getting a facelift with a renovated town hall and plants in the medians and hanging from awnings. Residents with green thumbs can participate in the community garden.

Only places with more than 2,000 residents were included in this analysis. Places were excluded from the top 20 list for inconsistent boundaries between 2010 and 2012.