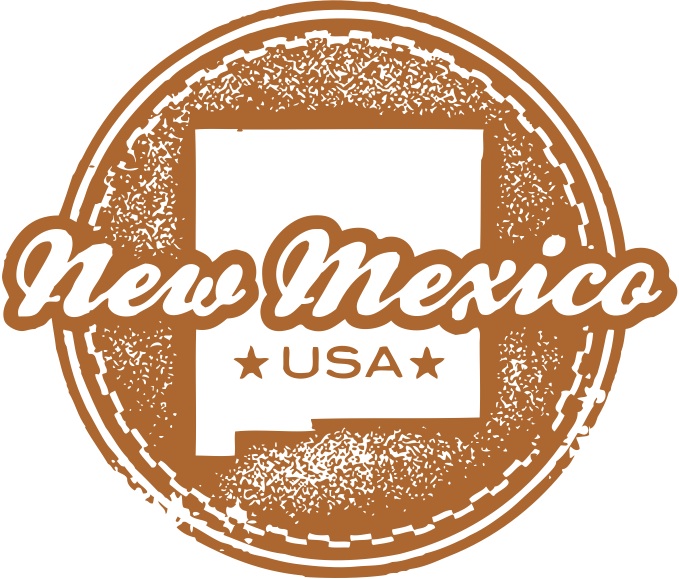 We wanted to identify the best towns in New Mexico for young families, so we asked the following questions as we analyzed cities and towns across the state:

Many of the top communities featured below have grown significantly in recent years, and several also feature great outdoor recreation, from hiking to boating.

Clayton is in northeastern New Mexico, at the intersection of Highways 56, 412, 64 and 87. The community has grown substantially over the last several years. With an 18.1 percent growth rate, its population has expanded at double the rate of the state average.

Los Alamos lies on the Pajarito Plateau and White Rock Canyon. The community is just a 45-minute drive from Santa Fe, one of the largest cities in the state. Within Los Alamos, residents can enjoy a number of recreational spots, from a ski mountain to an aquatic center and a high-altitude golf course.

Edgewood is a quickly growing community in the Santa Fe metro area. Incorporated only in 1999, Edgewood was first just a handful of subdivisions, a strip mall and a few shops. Since then, from 2000 to 2010, the town has doubled in size.

Rio Rancho is the largest city and economic hub of Sandoval County. CNNMoney has named it one of the best places to live twice in the last five years. Hewlett-Packard and Intel, two big employers in the area, have added close to 2,500 jobs in the last few years.

Clovis is in Curry County, in the eastern part of the state. The Census declared it and neighboring Portales a microplex in 2003, which has helped bring in new businesses. The two cities share a customer base of 50,000 people, and it is considered a retail hub.

Portales is the seat of Roosevelt County, in eastern New Mexico. In addition to being a retail hub, Portales, like its neighbor Clovis,  boasts plenty of recreational opportunities. Within the city are public parks, baseball fields and tennis courts, and just four miles away is Oasis State Park, where residents can picnic, hike, camp and fish.

Carlsbad is the seat of Eddy County, in the southeastern region of the state. The city’s unemployment rate is low, at just 4.6 percent in July 2013. The city is nearby recreational hot spots, too, including Carlsbad Caverns National Park just 18 miles away and the Guadalupe Mountains National Park further southwest.

Silver City is the seat of Grant County, in southwestern New Mexico. Silver City is one of National Geographic’s “Adventure Towns” because of its great hiking and the close-by Continental Divide Trail, which ascends the Pinos Altos Mountains into the Gila National Forest. In 2009, Phoenix Home & Garden also featured the city because of its two dozen art galleries and studios.

Milan is a suburb of Grants, in Cibola County. The community is growing quickly, having seen 71.6 percent population growth between 2000 and 2010. Homes in the area are very affordable, too, with a median home value of just $63,400.

88 New Mexico cities and areas designated as places by the U.S. Census were included in this analysis. Only places with a population greater than 2,000 were considered.