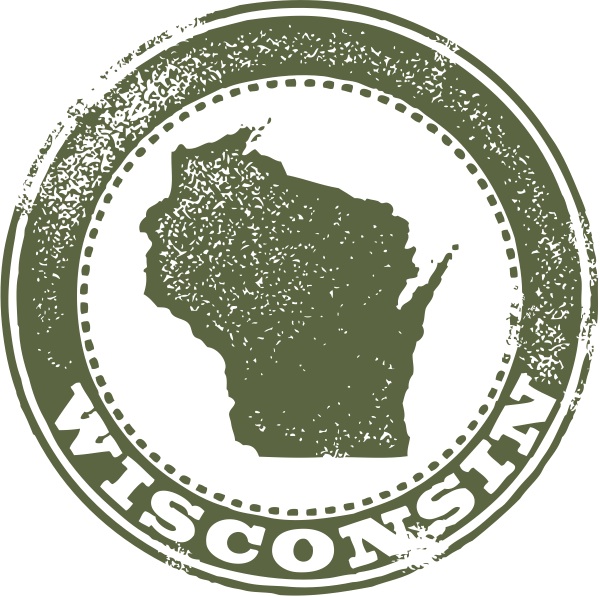 When young families choose a place to settle down and buy a home, they look at more than just the price tag. They look at what the community has to offer, from its public schools to the local economy. With that in mind, we asked the following questions as we analyzed cities and towns across the state and identified the best for young families:

Muskego is a small city in Waukesha County, just 20 minutes from downtown Milwaukee. Students score an average 23.7 on the ACT – significantly higher than most competitors in their conference. The city also includes three lakes, where residents can boat, sail and fish.

Oconomowoc is 30 miles west of Milwaukee. The city includes 33 parks and a 15-mile multi-use trail; in the summers, residents can bike, jog and skate over the Lake Country Trail, and, in the winter, they ski. The community’s population has also expanded quite a bit in recent years, with 27.3 percent growth between 2000 and 2010.

Germantown is in Washington County, about 25 miles from Milwaukee. The village has made CNNMoney’s list of best places to live several times over, including in 2007, 2009 and 2011. Local attractions include an archery range, a disc golf course and museums maintained by the Germantown Historical Society.

Mequon is a city in Ozaukee County approximately 20 miles north of Milwaukee. The local school district is highly regarded; in 2009, Businessweek called Homestead High School the top high school in the state. Indeed, Homestead boasts a strong AP program, with 88 percent of students taking the exam scoring a 3 or higher, therefore qualifying for college credit.

Menomonee Falls is the most populous village in Wisconsin, and it is in the Milwaukee metro area. Kohl’s is headquartered here, and the department-store giant is among the major employers in the area. The waterfall that gives the community its name is also the beginning of a 12-mile trail for hiking and biking.

Franklin is a suburb of Milwaukee about 10 minutes outside the big city. In 2011, CNNMoney called it one of the 100 best places to live in the state, thanks in part to economic activity in town. The community also includes an excellent school district, with a high graduation rate of 97.7 percent.

Brookfield is just west of Milwaukee, in Waukesha County. Earlier this year, two of the community’s high schools – Brookfield Central and Brookfield East – were recognized as among the best in the country by Newsweek. For fun, Brookfield residents can enjoy a beach at Fox Brook Park, seven golf courses, spas and more.

Marshfield is the largest city in Wood County, in central Wisconsin. Forbes has ranked the community the fifth-best small city to raise a family, an analysis that favors a short commute, a high graduation rate at the local high school and affordability, among other factors. The city is indeed affordable, with a median home value of $127,700.

Pleasant Prairie is a village in Kenosha County, about halfway between Milwaukee and Chicago. The community is the fifth-largest manufacturing municipality in the state, after Milwaukee, Green Bay, Madison and Menomonee Falls. Generally, too, throughout the state, the industry is doing well – the Department of Revenue expects that manufacturing will grow 2 or 3 percent every year through 2016.

Onalaska is a city in La Crosse County, in the state’s western region. The community sits on the banks of the Mississippi River, and residents also have easy access to the 7,700-acre Lake Onalaska. These two bodies of water give locals a place to fish, kayak, canoe and more.

51 Wisconsin cities and towns designated as places by the U.S. Census were included in this analysis. Only places with a population greater than 15,000 were considered.