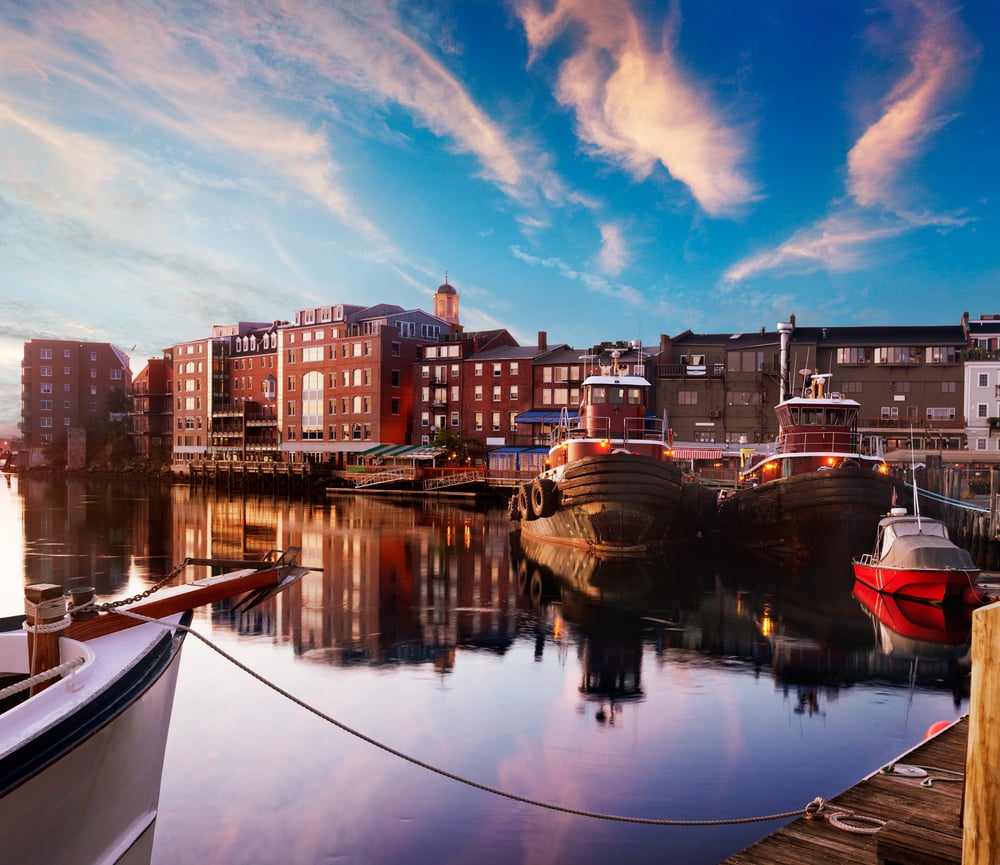 New Hampshire is a small place that means big business.

Even though it’s the fourth smallest state in the country, New Hampshire boasts a surprisingly robust economy. The unemployment rate is low (the eighth lowest in the nation at 4.4%), and the state is enjoying a 5.4% bump in private sector jobs — largely due to growth in professional and business services — after the national low point in February 2010.

But how is that success story translating to everyday life in New Hampshire?

To find the cities and communities that are growing the fastest and why, NerdWallet crunched the data to determine the top “cities on the rise” in New Hampshire. Our analysis factors in growth in the working-age population, employment and income from 2010 to 2012 to create a composite growth metric.

When we analyzed the numbers for New Hampshire, certain trends became apparent. Here’s what our top places had in common:

New Hampshire residents are not unfamiliar with its economic prowess. The state has historically seen high employment rates, and it weathered the recession better than most, never seeing the jobless rate rise above 6.7%. Although the Granite State was long known for its paper and textile manufacturing, it managed to weather the downturn in these sectors by growing tourism, which is now the largest industry by GDP in the state.

New Hampshire’s GDP growth of 4.3% from 2009 to 2010 was much larger than the national median of 3.1%. And even as some growth has slowed, the state still ranked 19th in GDP growth from 2010 to 2011 — much higher than its neighbor, Vermont, which was No. 38. The largest drivers of GDP were retail trade, as well as finance and insurance.

The state also has a strong technology sector. In 2010, New Hampshire was ranked ninth in the nation for its concentration of tech employment, with 7.3% of private sector workers finding jobs in the technology industry. Companies such as Data Gravity, Mill33 and Newforma have all made homes in New Hampshire, setting up shop mostly in the Manchester and Nashua areas.

But above all, New Hampshire is known for its low taxes. For thrifty New Englanders, the state has long been known as a tax haven, without income or sales taxes. And those tax benefits also extend to businesses. New Hampshire recently ranked eighth nationally for its business tax climate — this includes no taxes on Internet supplies or capital gains. In comparison, Massachusetts taxes those areas at a rate of about 5%.

New Hampshire has a good foundation with sustained economic success. The key for the future will be the state’s ability to adapt to the shifting economic landscape.

We surveyed 27 communities in New Hampshire with populations of 4,000 or more.