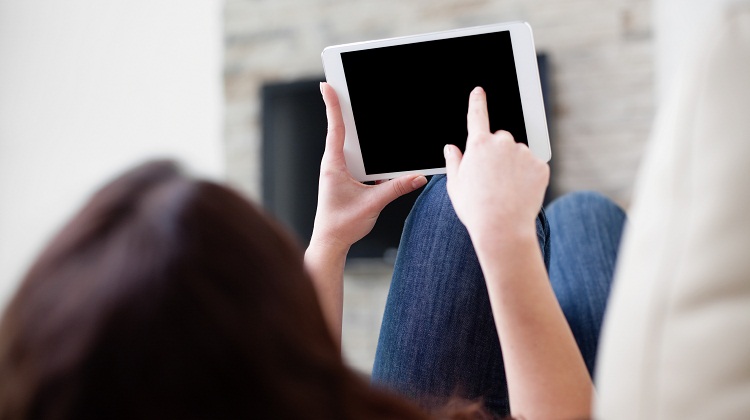 Steals and deals from Black Friday 2014 are here! Tablet deals have fast become some of the most popular buys on Black Friday, and retailers in recent years have responded in kind and offered great prices on these handheld electronics. Check out the below pages for more detailed information on what the best tablet deals of Black Friday will be! Don’t forget to read our buying guide at the bottom of this page, too, if you need a little more help making a tablet model decision.

When buying a tablet, you should consider the following:

Before splurging on a tablet, consider the operating system, screen size and storage amount that will fit your needs. If you like uniformity, you may want to choose a tablet with the same operating system as your smartphone for streamlined syncing. For the Millennial who loves selfies, a tablet with both a traditional camera and a front-facing camera may be best.

Woman with tablet image via Shutterstock