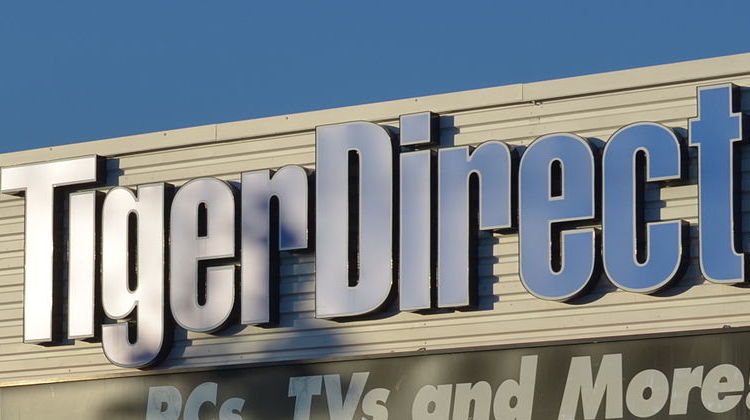 NerdWallet is committed to bringing you the real deals of Black Friday 2014. If you still haven’t found your favorite store, check back with us again soon! For year-round coupons and deals, too, check out NerdWallet’s DealFinder tool.

Electronics seller TigerDirect has finally revealed its 2014 Black Friday ad! Have a look at the ad scan below for this year’s best deals:

Every Black Friday, TigerDirect’s stores feature great deals on TVs, smartphones, surveillance systems, tablets and laptops. In 2013, the retailer released a 12-page ad featuring 226 items. Doors opened at 5 a.m. Friday, and the sale continued through Saturday. Early shoppers could take advantage of a five-hour sale from 5 to 10 a.m. Starting at 8 a.m., stores featured hourly rotating sales, highlighting different items, such as $30 off a 128GB Turbo USB 3.0 flash drive at 8 a.m. and a Coby 10-inch refurbished netbook for only $99.99 at 5 p.m. Other sales ran from Friday through Saturday.

Some of the best deals we found:

For shoppers looking to grab deals less than $10, the store offered some excellent finds for $9.99:

Besides the expected electronics, TigerDirect also offered savings on – wait for it – cookware. A 10-piece Rachael Ray porcelain enamel cookware kit, originally priced at $199.99, sold for half its original price, at $99.99.