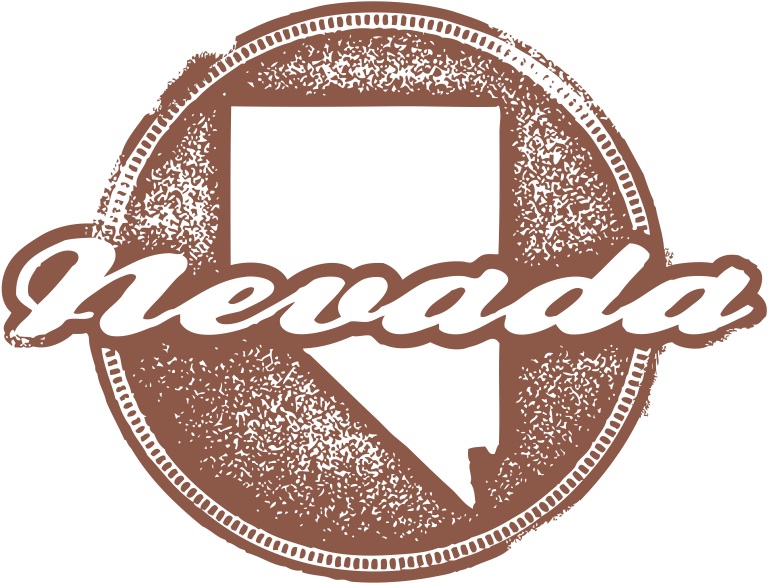 When families choose a place to settle down in Nevada, they look for a place that can support their kids and themselves, too, with good schools, affordable homes and high-paying jobs.

We asked the following questions as we analyzed cities and towns across the state:

The best towns in Nevada for young families

Nestled in the valley between Elko Hills and the towering Ruby Mountains lies the small community of Spring Creek. Since its inception in the early 1970s, this community has grown quickly, from just over 5,000 in 1990 to over 12,000 in 2010. The local high school received accolades for its agricultural program, winning honors from the National Association of Agricultural Educators.

Across the mountains from Lake Tahoe rests the small community of Gardnerville Ranchos. It is only 21 miles south of Carson City, at the foot of the stunning Sierra Nevada Mountains. The surrounding landscape provides endless recreational opportunities for families, from backpacking to frolicking on the lake to horseback riding.

Incorporated in the 1950s, the city is now the second-most populous in the state. Only 18 miles outside of the glowing lights of Vegas, Henderson boasts master planned housing communities, great family recreation facilities like the Multigenerational Facility, the largest outdoor amphitheater in Nevada and an annual calendar of enriching cultural events like Shakespeare in the Park. It is also home to Nevada State College and Roseman University of Health Sciences.

Boulder City is 20 miles from Las Vegas and was originally built to house construction workers on the Hoover Dam. Since it was incorporated in 1959, Boulder City has managed to carve out a space and character of its own, including an emphasis on high academic standards. As schools across the nation reel from Common Core – a significantly more rigorous model for standardized tests – Boulder City High School students have performed well, nearly doubling the state’s average pass rate. The school tries to serve its students well after they leave, too; Boulder City High offers nine different scholarships to graduating seniors.

Young families in Gardnerville have access to great education. Carson Valley Middle School earned a perfect rating from GreatSchools, and the Nevada Department of Education gave it five out of five stars for students’ performance on standardized tests. That designation recognizes achievement overall as well as improvement from English Language Learners, students with disabilities and those who qualify for free and reduced lunch. In other words, this district is great in general and gives a leg up to the disadvantaged, too.

Work and play are both great in Carson City. This small metro area borders Lake Tahoe, where families can ski or boat on the weekends. During the week, Carson City kids attend a growing school district. Just last year, it was one of sixteen school districts across the nation awarded a Race to the Top grant, a $10 million prize that will enable the district to reform and innovate. Adults have opportunities for advancement, too. Western Nevada College’s main campus is in Carson City, and it serves its full-time students as well as the surrounding community. City residents can take advantage of adult-learning programs, including the Adult Literacy & Language program, offered free of charge to adults who want to learn the skills that will allow them to transition into a for-credit college.

Dayton is a great place for families trying to escape the hustle and bustle of city life. This small, quiet town is removed from the noise, but it is also adjacent to Carson City and just down the road from Lake Tahoe. Residents here take great comfort in their town’s natural beauty and rural feel – what it does not have in an active nightlife it makes up for with beautiful mountain vistas.

Sparks is big on family fun, with events both in the city itself and neighboring Reno. A balloon race brings balloonists from all around the country, rodeos inspire competitors young and old and an annual rib-off brings barbecue pros to Victorian Square every year. The city is growing quickly, too. At last count, the population was 92,302, and it is expected to grow to 133,600 residents by 2030.

Elko’s economy rests on the tourism, ranching and gold-mining industries. The latter, especially, has brought rapid growth to the area. Especially since 2009, with a gold boom, Elko has prospered; this success has hardly gone to the city’s head, though. The local government practices financial prudence, even depositing funds in a reserve to protect its economy against any busts. In short, the economy is stabilizing, with a gold boom bringing money in and smart planning protecting existing jobs for young families.

The best towns in Nevada for young families

This analysis included 34 Nevada cities and towns with populations over 5,000.