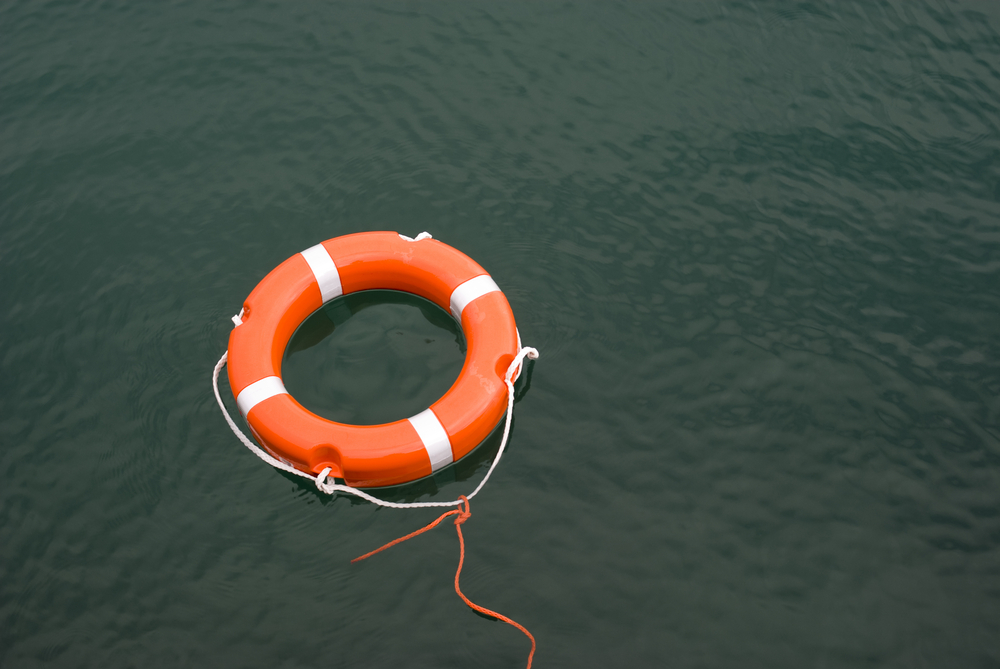 General-purpose reloadable debit cards have some advantages over traditional checking accounts or even credit cards. No bank account is required, plus there’s no risk of overdraft fees or racking up credit card debt.

But some prepaid debit cards that let you add money to them impose hefty charges and have features that can make them a dangerous alternative to other types of accounts.

Recently, the Consumer Financial Protection Bureau proposed new rules that could make prepaid cards safer and more user-friendly. A major change would include new protections for lost cards and fraudulent transactions, which have been unavailable for this type of plastic. The proposal would also limit fees (particularly “overdraft protection” charges for the type that let you spend more money than the card holds) and easier access to account statements.

While it could be several months before these proposed protections kick in—or longer, if they’re challenged—they should be welcomed by the rising number of people using prepaid debit cards. In 2003, consumers loaded $1 billion onto general-purpose reloadable cards; by 2012, that figure had ballooned to almost $65 billion and is still growing, according to the consumer bureau. Many people use the cards as alternatives to checking accounts.

“Prepaid card users are disproportionately unbanked and under-banked households,” Richard Cordray, the agency’s director, said in introducing its proposed regulations. “Many of these prepaid consumers are living paycheck to paycheck, and are engaged in a constant battle to make ends meet. They are some of the most economically vulnerable among us, and most of them have no idea that the prepaid cards they choose to purchase are largely unregulated at the federal level and carry few if any protections.”

Until the proposed changes come into play, watch out for these common pitfalls of using a reloadable prepaid debit card:

Prepaid debit cards work very differently than those tied to a bank account. The reloadable type let you or a third party add funds. Some card issuers take advantage of this characteristic by charging a fee each time you load money on it.

Some issuers tack on additional fees, nickel-and-diming you when you activate your card, check its balance and withdraw cash. Monthly fees are also common. Before you select a card, take a close look at the fees. That isn’t always easy, and one of the proposed rules is designed to require better fee disclosure by card issuers.

2. No loss or theft protection

Credit cards and bank debit cards must limit liability for cardholders if the account is used for fraudulent purchases. This means if someone steals your card and uses it without your knowledge, you will likely owe little, if anything.

Some prepaid cards offer protection against unauthorized transactions, but according to the consumer agency, not all do. So for now, at least, if your prepaid card is stolen and used, it’s unlikely the card issuer will help you recover that money.

Some prepaid cards come with automatic overdraft protection or linked lines of credit. If the user overspends, the card will still work but you pay major fees for the “benefit” of being allowed to overdraft the account. And with an automatic linked line of credit, you may run up unpaid balances without having intended to ever go above your limit—the kind of problem you can run into with a credit card. Look for one that doesn’t have automatic overdraft protection or lets you cancel it.

It’s common for prepaid debit cards to require users to submit to binding arbitration in cases where charges are disputed. This means you give up many of your legal rights.

These clauses “prevent cardholders from challenging unfair and deceptive practices or other legal violations in court, impairing individual rights and potentially allowing abuses to spread without legal or public scrutiny,” the Pew Charitable Trusts have warned.

Nearly all checking accounts at banks are federally insured. This protects your money in accounts of $250,000 or less if the financial institution ever fails. Prepaid cards generally don’t have such protections. If the prepaid card’s issuer goes bankrupt, you may be out of luck.

The consumer bureau’s rules deal with many of these issues, and others as well. But keep in mind that until they take effect, you may be paying too much and are at risk of losing your money by loading it onto a prepaid debit card.

Image of life preserver via Shutterstock.