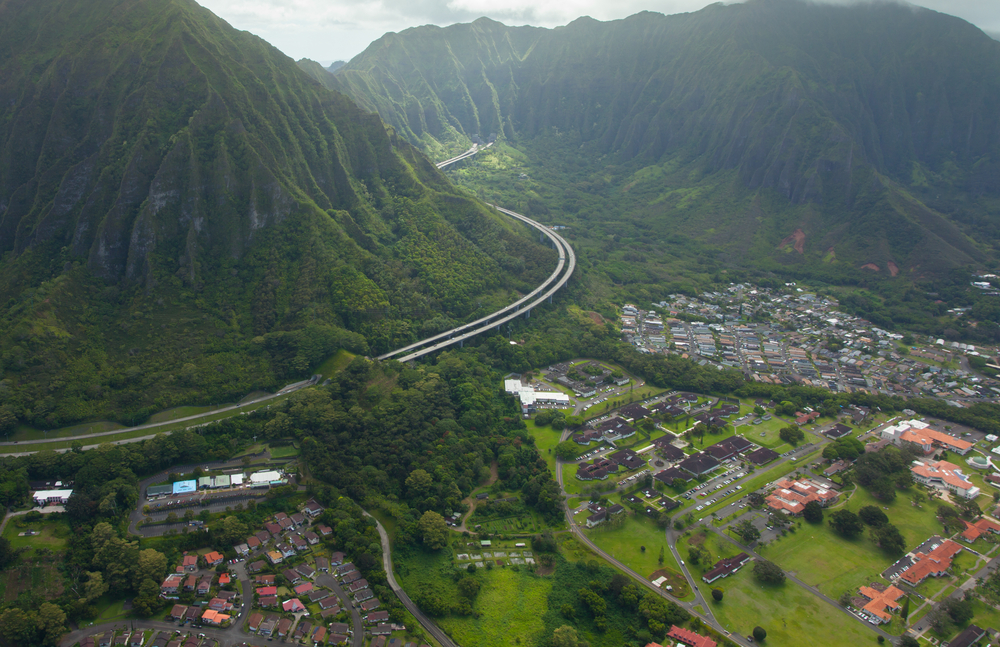 For its residents, Hawaii is a paradise—but even in paradise there are consequences for breaking the law. If you’re given a Hawaii speeding ticket, you’ll not only pay your fine, but also likely face an increase in your auto insurance premium. And though the cost of a ticket for going 15 miles over the speed limit is consistent throughout the state, some Hawaiians will see greater insurance hikes than others for the same infraction.

A ticket for driving 15 miles above the limit in Hawaii costs $142, and on top of this, residents will see a 6% average increase in their annual insurance costs for three years after the infraction. This is a smaller increase than in many states, but it adds up over time. The average driver will pay $43.21 each year in added premiums, or $129.64 over three years.

What should you do if you get a speeding ticket?

Hawaiian drivers have fewer options for dealing with their ticket than drivers in some other states. They can either pay the fine—online, in person or via mail or phone within three weeks of the infraction—or argue their case. They can do the latter by appearing in court or submitting a written statement.

If the judge finds a defendant guilty of a traffic infraction, he or she may recommend an alternative punishment, like community service. No matter what, though, the infraction will appear on a driver’s record.

How do the islands compare?

Hawaiian drivers are all subject to the same fines for speeding, but they’ll see different premium increases depending on their insurer, their driving record and often, where they live. NerdWallet gathered insurance costs for Hawaii’s four most populous islands to find out who pays the most and least for speeding on average.

Maui is home to Hawaii’s most expensive speeding tickets. Drivers in towns like Kihei and Wailuku pay an average of $768.92 in annual insurance costs before a speeding ticket and $816.50 after—a 6% increase. This adds up to $142.74 over three years, or a total cost of $284.74, after the speeding ticket is factored in.

Oahu drivers pay less overall for speeding than drivers on Maui and those in some cities on Hawaii and Kauai. Although safe drivers on Oahu pay higher insurance rates than those on Maui at $778.58, they also have a smaller increase if they receive a ticket. Drivers pay $42.17 extra each year after an infraction, or a total of $268.51 between three years of insurance hikes and the ticket.

Some residents of Hawaii will pay among the lowest rates in the state, even after a speeding ticket, while others see some of the highest post-ticket premiums. Drivers in cities like Hilo and Kalaoa pay an average of $877.75 per year for insurance if they’re caught speeding, $43.17 more than safe drivers. After three years, these drivers will have paid $271.51 for their speeding ticket.

On the other hand, drivers in Waimea have relatively low rates even with a spotty driving record. The average driver with a ticket will pay $720.75 per year for insurance, only $106.50 more than a safe driver over three years.

Like drivers on Hawaii, Kauai drivers see a range of after-ticket insurance premiums. Those in Kapaa pay the same rates as drivers in Hilo – drivers with tickets pay $129.51 more for auto insurance than drivers without over three years; a ticket will end up costing them $271.51.

Drivers who live in Lihue, though, pay lower rates. With a safe record, they’ll owe an average of $685.25 per year, and with a ticket, the price only goes up 5%. Like Waimea drivers, they’ll pay $248.50 for a speeding ticket, including insurance.

To determine the average insurance premium increases, we retrieved quotes for eight different driver profiles in Hawaii: 27-year-old single men and women and 40-year-old married men and women each driving Toyota Camrys and Ford Escapes. For each driver profile, we chose each city’s three cheapest car insurance quotes to mimic consumer behavior and to determine our overall average. We only surveyed places that had populations greater than 6,000 residents. All demographic data comes from the U.S. Census. We calculated the total cost of the speeding ticket by adding the cost of a speeding ticket to five years of car insurance increases. The estimated costs are for illustrative purposes only. The actual insurance increases you face will vary depending on your insurance carrier, your location and other factors.