Home loans involve a financial commitment that can last for up to 30 years. Before embarking on your home ownership quest, one of the very first things you’ll need to get your head around is interest rates and how they affect your mortgage.

What are home loan interest rates?

Interest rates may seem complicated initially but are relatively straightforward to understand. Interest is money charged by a lender on top of the principal (the amount you borrowed to buy the house), which is payable over the term of the mortgage.

In plain terms, interest is the mechanism financial institutions use to make a profit.

Interest rates are determined by a combination of economic factors globally and locally, and can be a valuable tool for governments wanting to curb spending and reduce inflation, for example. In a general sense, higher interest rates tend to indicate a good economy, or one at least experiencing some growth, whereas very low interest rates indicate a slowing or underperforming economy, one possibly clawing its way out of a recession.

Home loan interest rates can be fixed or variable. The interest on a fixed-rate loan stays the same for an agreed upon period of time, while the interest on a variable loan can constantly change.

How is interest calculated on a home loan?

The interest rate is the level or rate at which the bank charges interest, which it then adds to the principal, fees and charges to arrive at your mortgage repayment figure. The interest is charged in an annualised percentage form, so if you borrow $100,000 and interest rates are 5%, the interest-payable component of your mortgage in the first year will be $5,000.

How interest rates are determined

In Australia, the cash rate is the current market interest rate that banks charge for overnight loans (to lend money to each other). More importantly, it provides a benchmark for everything from mortgages to savings accounts to the exchange rate, making it an important tool in government monetary policy.

The Reserve Bank of Australia (RBA) is responsible for monitoring the economy and altering the official cash rate if and when required. It can either raise the rate, cut it, or leave it where it is.

If inflation is running high, it generally means the economy is overheating (that there are not enough goods and services to cover the amount of money in circulation), so the RBA will raise the cash rate to tighten monetary policy and curb spending as much as possible. Alternatively, it may opt to reduce the cash rate, thereby easing monetary policy and allowing more money to circulate in the economy.

There are any number of reasons why the RBA may alter the cash rate including:

The RBA board meets 11 times a year on the first Tuesday of each month except January. Each meeting is usually accompanied by a brief explanation of the decision from the Governor of the RBA.

The cash rate as set by the RBA is linked to home loan interest rates as the standard variable rate. Financial institutions are then expected to pass on any movement to their customers accordingly and, while they will never be slow in passing on rises, banks in Australia have been criticised in the past for not passing on rate reductions in full to their customers. If, for example, the RBA announces a 0.25% rate cut, a bank may only pass on 0.20% to the borrower, citing any number of excuses. So as a homeowner you should always make sure that your lender is passing on the full amount of the rate cut.

Australia’s current official cash rate is at 2.85%, moving off a historical low of 35 basis points in May and following subsequent rises from June through October. At the same time, the standard variable home loan rate climbed to 6.60% in November.

What is a good home loan interest rate?

Interest rates have a significant impact on cost of home ownership and affordability, and rate movements are big news as they affect millions of Australian homeowners. Nothing has as big an impact on your home loan as the interest rate, as it determines how much you’re required to pay up every time your mortgage payment falls due.

Additionally, high interest rates can prove very damaging to first-time homeowners who are not prepared for the pitfalls and could potentially be swimming in a sea of debt. If rates end up near historical highs, for example, that could mean needing to find thousands of extra dollars a month just to meet your mortgage commitments.

Australian interest rates peaked in 1990, placing unprecedented stress levels on mortgagees, many of whom were no longer able to make repayments. Property prices were much lower then, too, so you don’t want to be feeding that interest rate into a home loan calculator for a monthly repayment figure based on a loan of hundreds of thousands of dollars.

The standard variable interest rate has been steadily rising this year and financial institutions have been tightening their lending rules accordingly, as the global economy still processes the full ramifications of the Covid-19 pandemic.

How to choose the right home loan interest rate

In this environment where rates are steadily rising, it’s vital to talk to a home loan expert or financial planner about how to be best equipped for a rate rise and how resilient your finances will need to be.
Additionally, given that interest repayments are the bugbear of all mortgagees and should be minimised wherever possible, having a larger deposit has never been more important, as well as a loan that’s as short term as possible, both of which will greatly minimise the interest you pay on your loan. 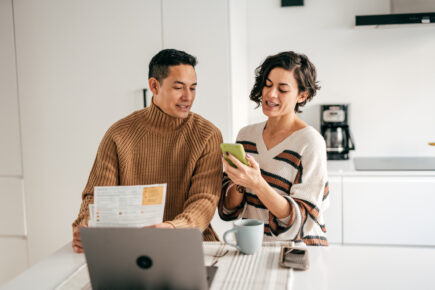 Confused by mortgage terminology? This home loan glossary includes words and phrases first-time buyers are likely to encounter in Australia. 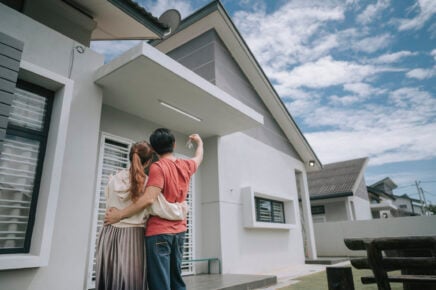 Mortgages and Home Loans in Australia

A mortgage is a home loan agreement used to purchase a residential property. You repay the loan over a period of time, usually 20 to 30 years. 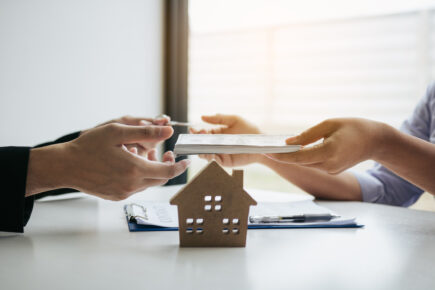 How Much Can I Borrow for a Home Loan?

Start by figuring out what amount your bank will lend you and, more importantly, what you can afford to borrow. 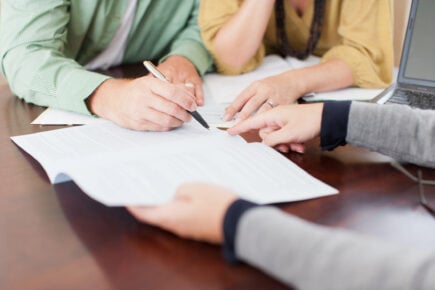 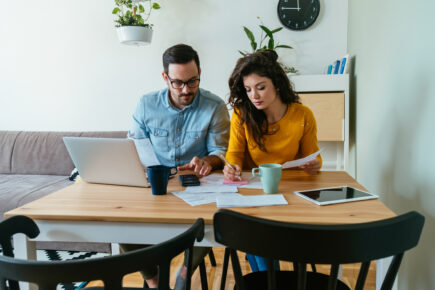 What is Lenders Mortgage Insurance (LMI)? 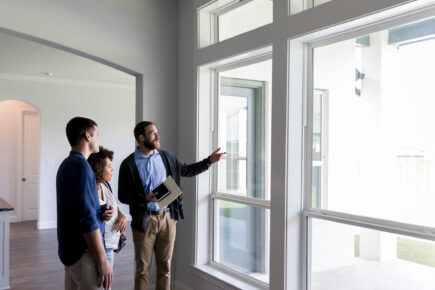 Title Insurance: How It Works, What It Covers 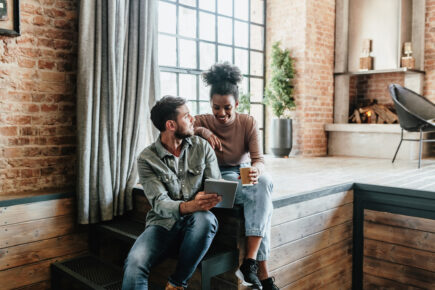 What is Stamp Duty on a House? 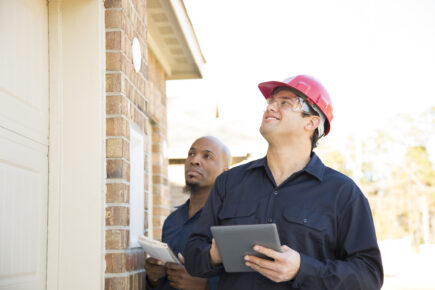 Building and Pest Inspection: What to Expect When Buying a House