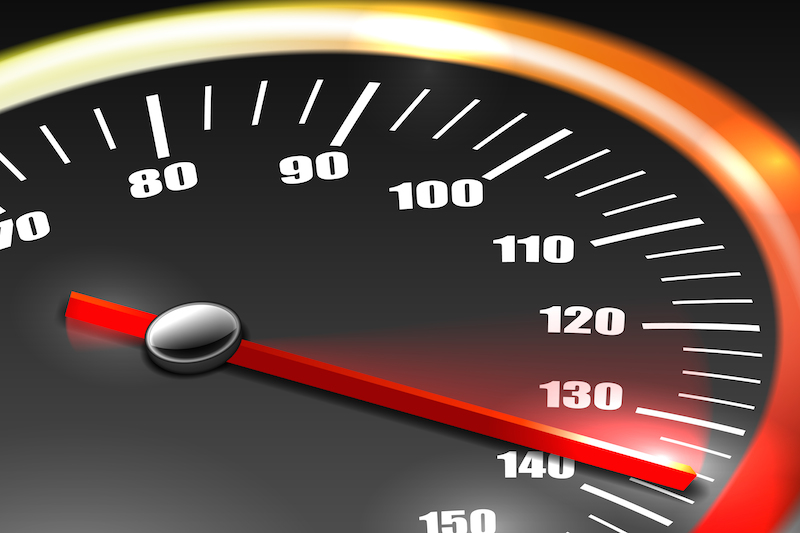 Common sense tells us that certain behaviors are tied to how people pay for goods and services. We would think that the more cash-based a payment is, the more likely people will be cautious about spending. Cash is real. It’s a tangible thing, a piece of paper with value attached to it. When you spend it, you have less of it in your wallet. You see this and process it.

On the other end of the spectrum, we have credit cards. Psychologically, it seems like it would be easier for someone to purchase more because a card, while tangible, does not represent actual money. It’s just a piece of plastic, and a shopper does not see the result of their expenditure for almost a month.

Paying up at McDonald’s, toll booths

It turns out that multiple behavioral economics studies back up these assertions. One of the most often cited studies is one conducted by Dun & Bradstreet, where the company found that people spend 12-18% more when using credit cards instead of cash. McDonald’s reports its average ticket is $7 when people use credit cards versus $4.50 for cash.

Amy Finkelstein’s E-Z Tax: Tax Salience and Tax Rates found that states with highway tolls would raise the cost of the toll rate when the debit occurred using electronic toll collection versus cash payments. These states realize that they can get away with charging more because an electronic debit isn’t seen as “real money” until the statement arrives.

Credit cards thus play into the notion of impulse purchases in much greater degree than cash does. Consumer Psychologist Ian Zimmerman, Ph.D., points out that “impulse buying is related to anxiety and unhappiness … The impulse buyer may feel unhappy, and may think that being seen with an expensive new purchase will bring respect and happiness. This perceived road to happiness motivates the impulse buyer to go shopping … likes [a] product, and experiences pleasure at the thought of being able to purchase it immediately and go home with it.”

It stands to reason that the impulse purchase compulsion would be tempered if the person had to pay cash instead of using plastic.

Remember to check your speedometer

An oft-cited analogy is having a speedometer in a car. By observing your speed, you are more likely to remain within the speed limit than if you did not have the speedometer.

The bottom line: The behavior we preach here at Nerdwallet about responsible spending has real-world support. Always think about what you’re spending when you slap down the plastic … because it is real money.