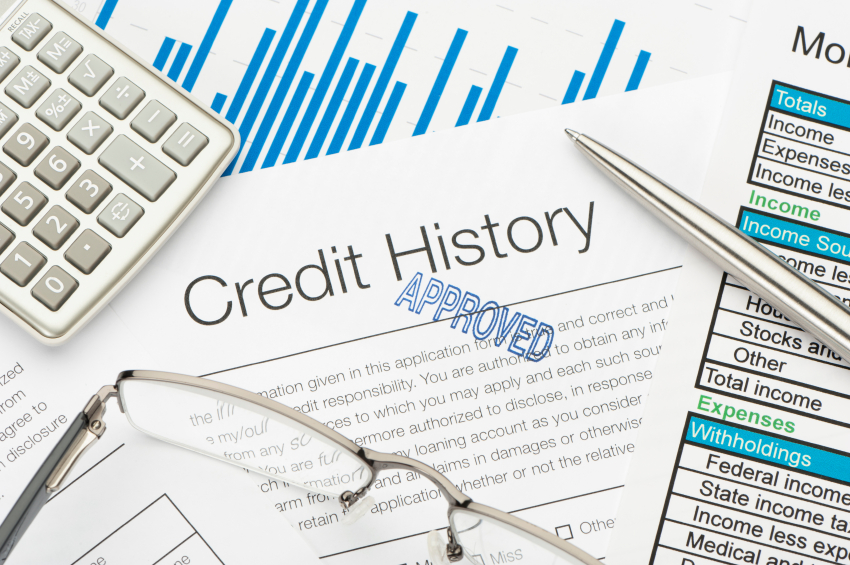 You can damage your credit in a matter of weeks, but rebuilding it can take months — sometimes, years.

For many, rebuilding a damaged credit score means changing long-held spending habits, opening new accounts or disputing incorrect information on credit reports, all while staying current on payments. It’s not easy to do, especially when you’re short on cash.

We talked to three people who have made major improvements to their credit scores in the past few years, and they told us how they did it. The low point: Mike O’Shea of Pittsburgh started college at the University of Pennsylvania in 1994 with just $25 in his pocket.

“We were kind of poor,” he says. “When I had the chance to get any kind of funds, I just went for it.”

After applying for a credit card at a campus fair, he quickly maxed out the $700 limit just paying for food and basic living costs. He defaulted soon after.

O’Shea dropped out after freshman year and couldn’t afford his student loan payments. For years afterward, he couldn’t get approved for credit anywhere, and he started ignoring his credit scores.

The way out: When O’Shea, now 39, married his wife, Ashley, in 2012, he started working on his credit again. At the time, his Equifax VantageScore was 560. Here’s how he rebuilt it:

O’Shea’s Equifax and TransUnion VantageScore credit scores are now about 754. The couple have a 10-month-old daughter, Sylvia. They’re hoping to qualify for a mortgage in the spring.

“I have everything I never thought I would get in my 20s,” O’Shea says. “I wouldn’t have been able to do that if I didn’t raise my credit score.”

His advice: “You can’t just let it go. No matter how hopeless it looks, you’ve got to just try.” The low point: About three years ago, Katie Prickett, of Santa Cruz, California, was falling behind on her credit card payments and getting calls from her issuer.

“They’d call when it was super late, and I’d pay $20, but it was never enough,” she says. “It was just enough to put it off for another month.”

Even though her card’s limit was only $500, she had racked up $1,200 in debt with late fees and interest charged. A self-employed designer with a day job in customer service, Prickett says  she had a habit of overspending with credit.

After her mom helped her pay the card off, Prickett, now 32, felt cautious about using credit again. When a potential landlord ran a credit check on her scores at the time, they were all around 550.

The way out: Last year, Prickett got a direct mail offer from her bank for a secured credit card, which made her realize she still had the chance to improve her credit. What she did:

Even though Prickett’s Equifax and TransUnion VantageScore credit scores are about 650 now, and she can qualify for more cards, she’s content with just one card for now.

Her advice: “Be proactive, not just about stopping the bad information. You have to get the good information on your reports too.”

The low point: After Jason T., of San Jose, California, graduated from college in December 2012, the freelance copywriting work he had been getting dried up. (He asked that his full last name be withheld for privacy.)

Some of the credit accounts he opened in college — including one he used to pay for his dog’s vet services — were sent to collections. He fell behind on his student loan payments and had to sell his car to pay his rent. Around that time, his Equifax and TransUnion VantageScore credit scores were around 460.

The way out: Jason, now 28, set to work improving his credit score after landing a full-time job with benefits at a nonprofit organization this year. He needed a car, and couldn’t qualify for a car loan with decent terms. Here’s how he improved his credit.

Two months ago, Jason qualified for a car loan with his credit union, with an Experian score of 557. His Equifax and TransUnion VantageScore credit scores, now around 570, continue to improve each month.

“Credit building is just playing the game, basically,” he says. “That’s how I view it.”

His advice: “Check your credit reports, even if you have no means to address anything right now.” You can usually do something to protect your credit from further damage, he adds.

If you’re struggling with bad credit, your three-digit credit scores won’t show you what’s bringing your numbers down, but your credit reports will. You can get these reports for free through the federally authorized site AnnualCreditReport.com. You’re entitled to a free credit report from each of the three major credit bureaus — Experian, Equifax and TransUnion — every 12 months.

From there, create a debt payoff plan and dispute any inaccuracies on your credit reports. If you don’t already have a credit card, consider signing up for a secured one to start boosting your score. Rebuilding your credit takes time, but it’s worth the effort.

Prickett says, “Having this credit line makes me feel like I’m in charge of my life. If my car breaks down, I could have the money to fix it. It makes me feel proud of myself.”