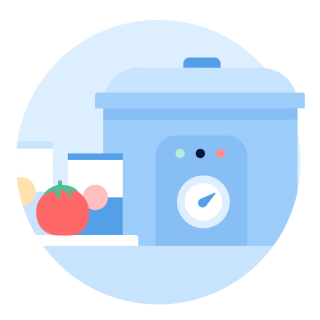 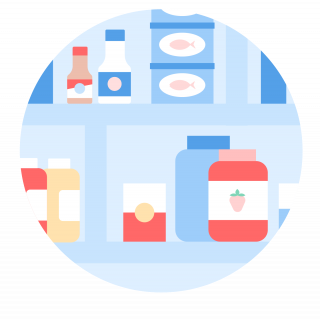 Laura writes about saving money for NerdWallet. Her work has appeared in The Associated Press, Business Insider, MSN and other outlets. Read more