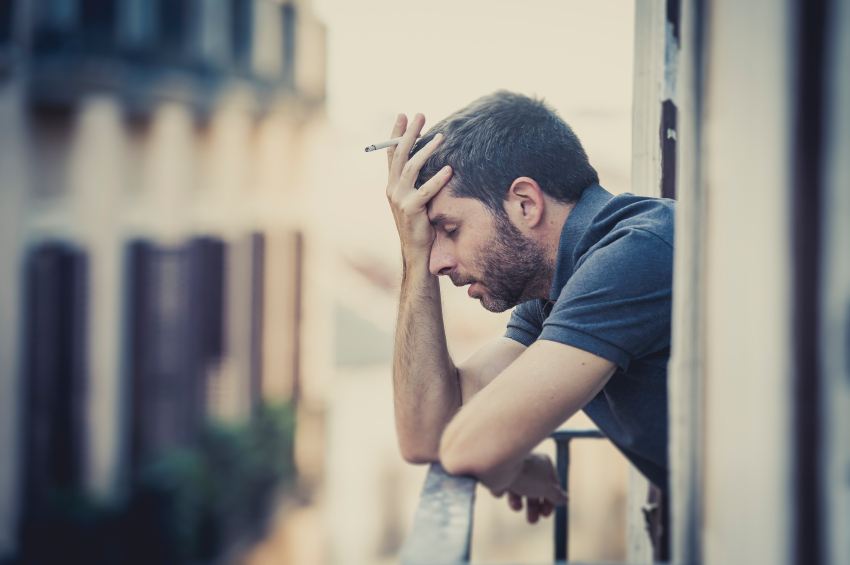 You may not think you’re a smoker. But when you apply for life insurance, you may be surprised to learn that insurers disagree.

First of all, even if you quit smoking, insurance companies generally won’t consider you a nonsmoker until you’ve been tobacco and nicotine free for at least a year. Even then, you won’t get a company’s best life insurance quotes without several more years in the clear.

The average life insurance rate for a 35-year-old smoker in the “standard” risk class for a $500,000 20-year term life policy is $747 a year, more than double the nonsmoker rate of $312. That said, if you still use tobacco or nicotine, the impact on life insurance rates depends on how you do it. Here’s how some major insurance companies treat various products.

This one’s easy. If you smoke cigarettes at all, expect to be considered a smoker, and pay higher rates.

Insurer AIG will consider cigars a “non-factor” if you smoke no more than one a week, have no nicotine in your urine when tested and have used no other tobacco products for at least five years. Transamerica has similar rules, but allows just one cigar a month.

MetLife gives its best rates to people who have had no tobacco or nicotine use in any form in the past five years and test negative for nicotine in the life insurance medical exam. But people who smoke up to four “celebratory cigars” a year can qualify for “elite nonsmoker” rates, while people who currently smoke cigars or a pipe, or chew tobacco can get “preferred nonsmoker” rates if they test negative for nicotine. Prudential will give “nonsmoker plus” rates to people who smoke cigars or a pipe, or chew tobacco.

Prudential also will give nonsmoker plus rates to people who use nicotine patches or gum. But most other companies lump these in with cigarettes.

Companies that include electronic cigarettes in their guidelines, such as AIG and MetLife, generally classify them with old-fashioned cigarettes.

“At the moment, there is no way to distinguish an e-cigarette user from a tobacco smoker via cotinine screening, a routine test for most insurance applicants,” Bill Moore, vice president of Underwriting and Medical for Munich American, said in a news release. “While the long-term health risks associated with e-cigarettes remain unclear, most insurers are erring on the side of caution in order to appropriately price and manage risk.”

The upshot is that life insurance companies don’t treat all smokers equally, although your best strategy to get the best rates, and live longer, is still to quit altogether.

NerdWallet’s life insurance estimator tool can show you the difference between smoker and nonsmoker rates.