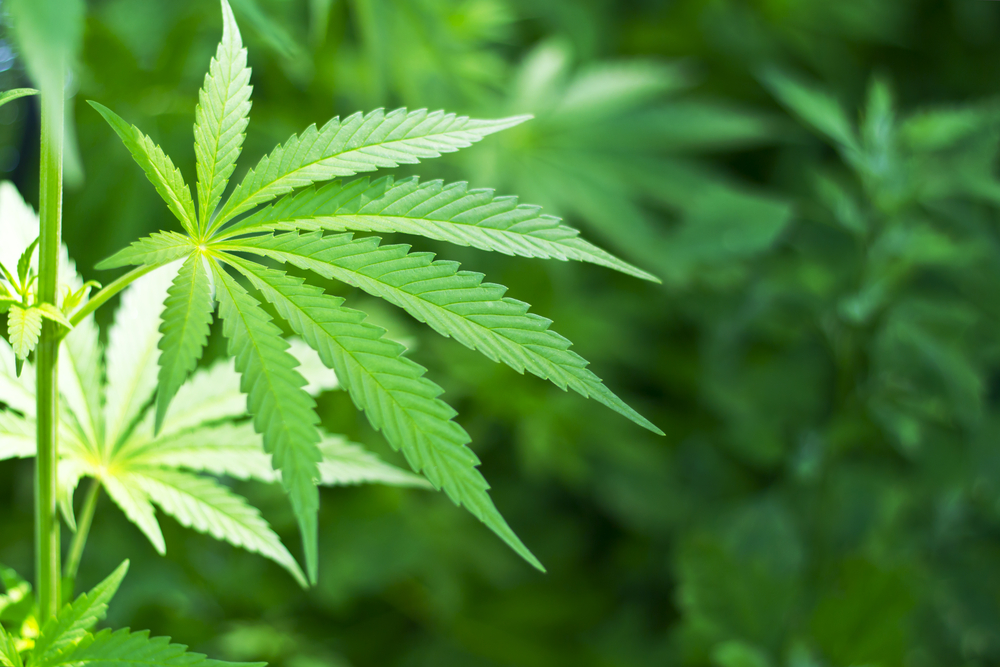 Colorado, the first state to allow the sale of recreational marijuana, is expected to take in $60 million to $70 million this year in taxes from legal pot sales, according to the Denver Business Journal. Across the U.S., states could gain just over $3 billion in tax revenue from legal marijuana sales, according to a new analysis by NerdWallet. What’s your state’s piece of the pie?

The U.S. stands to gain, according to our calculations, $3,098,866,907 in state and local taxes per year — that’s more than twice the entire budget of the Small Business Administration in 2013.

California could gain the most from taxes on sales of marijuana. The state stands to take in $519,287,052, which almost covers the 2013 budget for the California Department of Parks and Recreation. How we sized the marijuana market

Marijuana use is illegal in most states, so it’s difficult to get concrete numbers on the amount of marijuana purchased and consumed. To estimate this value, we used data from the Substance Abuse and Mental Health Services Administration detailing the percentage of marijuana smokers ages 25 and over in each state and multiplied that percentage by the state’s population older than 25 to get the number of users in each state. We then took the state’s users as a percentage of total users over 25 in the U.S. and multiplied that by the total marijuana market estimate (sized at $14 billion by Harvard University economist Jeffrey Miron) to determine the market size in each state.

We used state and local tax rates compiled by the nonpartisan Tax Foundation to estimate the amount each state would earn in sales tax revenue. We added in a 15% excise tax (a tax levied on a specific good, such as cigarettes or gas), which is the excise tax in Colorado for marijuana purchases.  For the full formula, see the bottom of this article.

How much has Colorado made since legalizing marijuana? In the first six months of this year, the state collected $25,307,067 in taxes on the sales of marijuana. By June 2015, Colorado expects to collect up to $70 million—not very far off from our estimate of $78,157,904. Take a look at the chart to see how much each state could collect per year in sales taxes if the recreational and medical use of marijuana was made legal.

How much money each state could make

Scroll right to see all categories.

The formula used to calculate the state revenue is as follows:

NerdWallet’s estimates are conservative. This analysis doesn’t account for several factors, including:

Variations in excise taxes: Each state will determine its own taxes, but for our calculations, we assumed the same 15% excise tax that Colorado collects across all states.

Reduced spending on law enforcement: We didn’t include the money states would save by not having to enforce laws against the use of marijuana. Miron, the Harvard economist, estimates a savings of $7.7 billion annually nationwide on law enforcement.

Potential market changes: If marijuana becomes legal for wider recreational use, consumption could increase, which would make our current market estimates low.

Read more about where you live on our Cities page.