What is the Stock Market and How Does It Work?

The stock market is where people buy and sell stocks that trade on exchanges around the world.

What is the stock market?

When a company goes public, it aims to raise money for growth and operations by selling shares (also known as stocks) to the public. If you own a company’s shares, you  own a fractional piece of the company.

There are two types of markets — primary and secondary.  An initial public offering (IPO) is the initial sale of shares to the public, and that creation of stocks happens on the primary market. After the IPO, the company is listed on a stock exchange, so its shares can be publicly traded (bought and sold) on the secondary market.

How the stock market works

Stocks used to be bought and sold in a crowded area with traders shouting and using cryptic hand signals for trades. With a few exceptions, stocks are now traded electronically.

You can open a self-directed brokerage account online in minutes and start trading stocks on your own. Or you can leverage the expertise of a stockbroker or financial advisor who can offer advice and execute trades for you through your brokerage account.

These advisory services come with additional fees, but working with an expert could be helpful if you’re a novice or don’t have time to do stock research and due diligence. You can make a lot of money in the stock market, but you can also lose it all depending on your timing and choices.

As with any marketplace, the stock market is driven by supply and demand. Sellers list their shares at the lowest price they’re willing to accept (which is called the “ask”), and buyers state the maximum they’re willing to pay (the “bid”). The difference between the bid and ask is the spread, and the narrower the spread, the more likely that stock is to be traded actively.

While bid-ask-spread figures are useful in researching a stock, computer algorithms now do most of the heavy lifting in price-setting calculations.

For a company to be traded on the stock market, it must be listed on an exchange. Stock exchanges manage buy and sell orders, match prices to facilitate trades, and ensure trades are fair and transparent.

There are five designated stock exchanges in Canada:

The TSX, TSX Venture Exchange and Montreal Exchange are owned and operated by TMX Group.

Likely the most well-known Canadian stock exchange, the TSX is one of the largest stock exchanges in the world and the third-largest in the Americas.

Canadians aren’t limited to Canadian exchanges to buy and sell stocks. Trading can happen on any exchange as long as your broker or brokerage account has access to it.

There are 60 major stock exchanges, the top 16 of which make up the “$1 Trillion Club”, meaning the underlying stocks for each exchange have a total market capitalization of at least $1 trillion. By far the largest stock exchange in the world is the New York Stock Exchange (NYSE), with a market capitalization of over $32 trillion as of October 27, 2022.

While rankings fluctuate as the market does, at the time of writing, the top five stock exchanges in the world are:

The TSX is ranked number 10  by size at almost $3 trillion as of this writing.

Other types of markets

Just as stocks have a marketplace, so do other financial instruments. The main ones include:

Money market: For short-term investments with maturity dates of less than one year. Examples include guaranteed investment certificates, treasury bills and commercial paper.

Derivatives market: For contracts that have a value tied to the market value of an underlying asset (like a stock). Examples include futures and options.

Foreign exchange: Also known as the forex market, this is where people trade currencies.

Is the stock market going to crash?

It depends on what you mean by “crash.” For a total irrevocable implosion of the stock market, all of the underlying assets — millions of companies — would need to go bankrupt or cease to exist. (And frankly, if that happens, we’ll have bigger problems than the value of our stock portfolios).

What the stock market inevitably does, however, is fluctuate. A common way to gauge stock market performance is through indices (or indexes). For example, the S&P 500 stock index is made up of the 500 largest companies in the United States and is thus used as a measure for the overall performance of U.S. markets.

The S&P has seen a lot of action or volatility since its inception almost 100 years ago. Since 2000 alone, several major world events have rocked the stock market.

Between 1957 and 2021, the average annual rate of return of the S&P was almost 12%. This takes into account both the good times and the bad.

How to make money in the stock market

By contrast, a buy and hold investor puts money into quality companies for their long-term growth and consistent earnings. This is how businessman Warren Buffet became one of the most successful investors in the world.

What time does the stock market open?

What time does the stock market close?

How to Invest in Stocks in Canada: 5 Quick-Start Tips

To invest in stocks in Canada, you’ll need a platform, an investment account and time to explore different types of stocks for your portfolio.

What is ESG Investing?

How to Start Investing: 6 Steps for Beginners

To start investing in Canada, first determine your strategy, compare investment platforms and prepare to open and fund an account.

What Is Forex Trading? 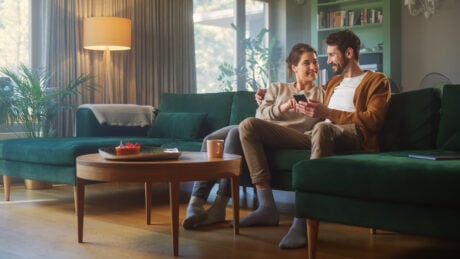 What Is a Stock? 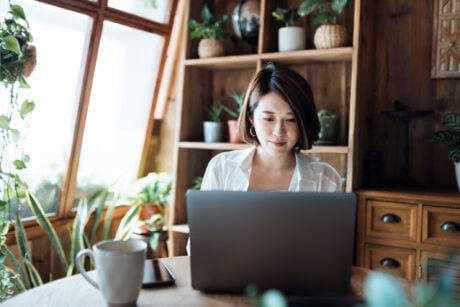 How to Buy Stocks in Canada 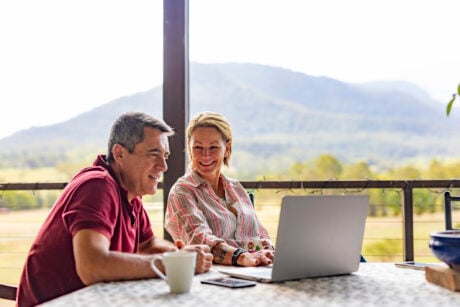 ETFs vs. Stocks: How to Choose

Barry Choi
Back To Top