Should I Fix My Home Loan?

Knowing whether or not to fix your home loan for a set period of time or to take on the relative risk of a variable rate is one of the major challenges that will confront you as a first-time home buyer.

Knowing whether or not to fix your home loan for a set period of time or to take on the relative risk of a variable rate is one of the major challenges that will confront you as a first-time home buyer. The information below is designed to make that decision easier.

Fixed-rate mortgages for new homeowners have grown considerably in popularity in Australia over the past few years as concerns grow over the direction rates are going in amid ongoing economic uncertainty. But is locking in your rate the right course of action?

Generally speaking, it does make sense to take advantage of a fixed rate when rates seem to be heading in only one direction, even if you’ve missed four or five consecutive rises already. The Reserve Bank of Australia (RBA) raised the cash rate by 25 basis points (0.25%) to 2.85% at its November meeting, following a series of either 25 or 50 basis point increases since May.

Admittedly, Australia has experienced low rates for a long period now, but even so these figures seem alarming. These rises in the cash rate have seen an accompanying rise in the standard variable interest rate,which now sits at 6.60%.

The RBA said following its September rate rise announcement that it was committed to doing everything necessary to ensure prices return to target and that it was paying attention to further global economic deterioration brought about by things such as the ongoing fallout from Covid and the war in Ukraine.

Given the central bank’s concerns over events we have no real control over internationally and the data from the past few months, it would seem that now is a good time to take out a fixed loan as it provides consistency and stability.

Variable home loans have a number of advantages over fixed loans, such as the ability to switch loans, make extra repayments or access equity in your property without attracting unwanted fees or charges.

Having said that, a variable home loan puts you at the mercy of the interest rate gods, and while they have been fairly benign for a number of years, it’s clear they are on the march, leaving increasing numbers of first-time home buyers opting for a fixed loan instead.

For example, a variable loan will allow you to access equity in your property at some point in the future through a redraw facility or to pay off your mortgage faster without having to pay extra fees or charges for the privilege.

A split loan may suit your situation

A hybrid of the fixed- and variable-rates, known as a split loan, allows the borrower to benefit from the pros of both fixed and variable rates while simultaneously avoiding the cons.

For example, you can pay your loan off sooner in the variable part of the loan, as well as open an offset account from that part of the loan, while simultaneously gaining shelter from steep rate rises in the fixed segment.

Importantly, it’s also worth noting that split home loans are not required to have a 50/50 weighting and your lender should let you adjust it accordingly in accordance with their terms and conditions. At any rate, a split rate option means you can configure your mortgage in a way that best meets your specifications.

There are downsides to this option, though, the most obvious being the restrictions on the fixed portion of the account and the inability to really take full advantage of a rate movement one way or the other.

Then there’s the very real possibility of extra fees and charges associated with this arrangement, especially if you currently have a fixed loan and want to move to a split one. You’ll need to check with a mortgage specialist to see how the fees are structured for this arrangement and the long-term impact it will have on your mortgage.

How to decide which option is best for you

Interest rates are front and centre of Australia’s news cycle and there’s no shortage of conjecture as to where they’re headed. The RBA website contains some information about variable rate mortgage forecasts and the Australian Securities Exchange has a rate tracker with percentage expectations of what will happen, but nobody can ever really know what is likely to play out over the next five years.

Having said that, there is plenty of evidence that rates are going to keep rising so it makes perfect sense under these circumstances to fix your mortgage for some measure of certainty, as long as you are aware of the restrictions placed on fixed loans.

At any rate, as a new homeowner, you should pay particular attention to economic news and what sorts of things are likely to affect interest rates so you can plan accordingly. 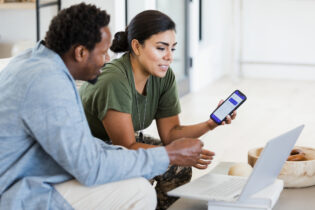 What Is Home Loan Pre-Approval?

Home loan pre-approval is a statement from a lender agreeing to lend you a set amount to purchase a property. 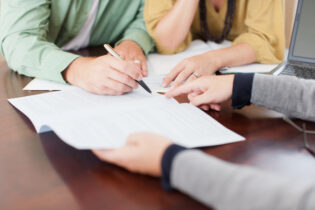 How to Build and Increase Equity in Your Home

There are two ways to build equity: increase your property’s value or reduce your mortgage. 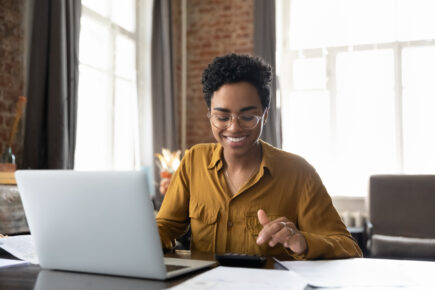 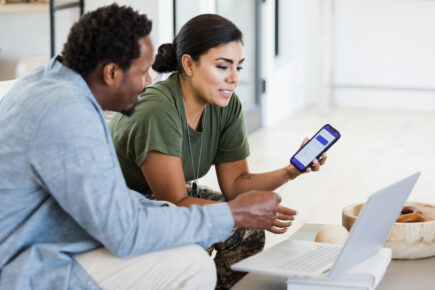 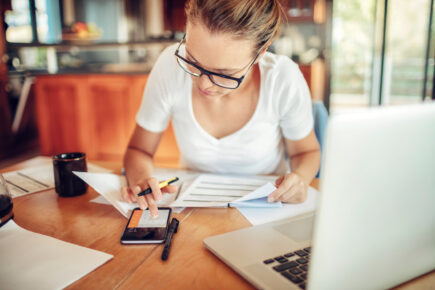 What Is a Comparison Rate?