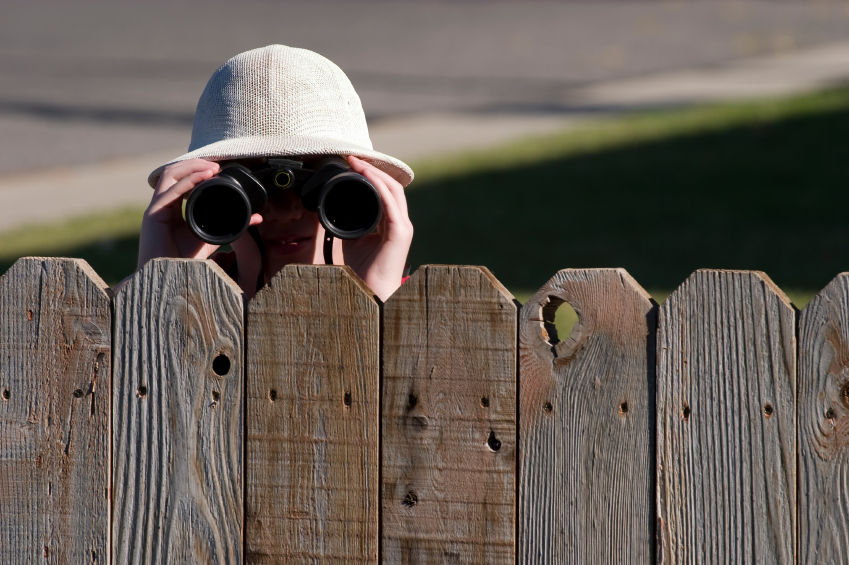 Politics. Religion. The state of their lawn. Add their auto insurance quote to the list of things you should never discuss with your neighbors if you want to remain, well, neighborly.

You may find out that they’re paying a lot less for auto insurance than you are, even though you live right next door and have the same insurance company. That might not seem fair, but it’s not unusual. So what gives?

Turns out, a lot more than location goes into an auto insurance quote. Here are some reasons your neighbor might be getting a better deal.

The older you get, the less your auto insurance is going to cost. Well, to a point. Statistics from the Insurance Institute for Highway Safety (IIHS) show a drop-off in driver death rates at age 25, so reaching that age should lower your quote. You’ll get better insurance rates (provided you have a clean record) until about age 75, when research from the Centers for Disease Control and Prevention shows you’re more likely to get into accidents.

So if your neighbor is between ages 25 and 75, and you’re not, chances are that’s partly why you’re paying more — for now.

Sorry guys, but research shows that men are involved in accidents and engage in risky behaviors, such as speeding or drunken driving, more often than women, according to the IIHS. Men also buy cars that are costlier to insure, such as exotic sports cars, and don’t buckle up as often.

If your neighbor is a woman, and you’re a man, that could explain why she’s getting cheaper car insurance.

Maybe you have three speeding tickets on your record. Or you’ve caused two accidents in the past five years. If your neighbor’s driving record is clean, or at least cleaner than yours, that person is going to get a lower rate because he or she poses less of a risk to the insurer. Anyone who’s less likely to file a claim will get better car insurance quotes.

If your neighbors commute to work each day on the train, and you drive 200 miles both ways, their insurance is going to be lower because they aren’t using their vehicle as much as you. Being on the road more puts you at greater risk of an accident or a moving violation like a speeding ticket. Both of those are going to make your insurance more expensive.

If your neighbor’s vehicle has a better-than-average claims history, that likely translates into a better deal on car insurance, all else being equal. The rationale is pretty simple: Car models with lots of claims tend to continue to have high claims, so all drivers of that model will pay higher rates.

Think you’re getting a raw deal compared with your neighbor? Find out how you can save on car insurance, then shop around for a few quotes. You may find a better price than you thought possible.