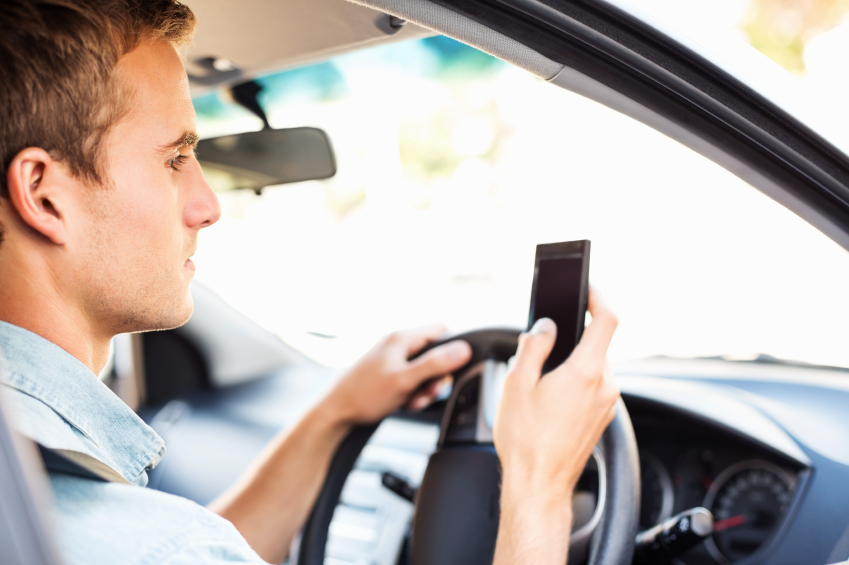 Automobile insurance has long been a stumbling block for ridesharing companies and their drivers. Uber and Lyft, two of the biggest names in the industry, have gotten heat from regulators for a well-publicized rideshare insurance gap that could leave drivers exposed.

Rideshare drivers generally are not covered by their personal insurance policies and must rely on coverage provided by the rideshare companies, which is limited and might not be sufficient. Many insurers will drop rideshare drivers who fail to purchase costly commercial policies.

But not all insurance companies are so sour on rideshare services. In fact, insurers Erie and USAA are testing programs that allow Uber and Lyft drivers to purchase rideshare insurance as an add-on to their personal policies for less than $20 a month.

How do rideshare insurance policies work?

The two plans differ slightly and are in a pilot phase, available only in a few states for now.

Erie’s plan costs between $9 and $15 per month and covers drivers 100% of the time. However, it becomes secondary to Uber or Lyft’s coverage once the app is turned on.

USAA’s plan will cost between $6 and $8 per month and covers drivers up to the moment they’re matched with a passenger.

In both cases, drivers’ coverage – including policy limits and deductibles – is identical to their personal auto insurance policy.

How can these products exist?

Most insurers still won’t cover rideshare drivers under personal policies on the grounds that it’s too risky – and potentially expensive – to do so. So what are USAA and Erie doing differently?

In Erie’s case, it simply removed an exclusion from their customers who have “business use” designations on their personal policies.

“It’s a different exposure than commercial coverage,” says Cody Cook, auto product vice president at Erie. “We know, from their personal insurance, quite a bit about them as a driver.”

But rideshare drivers do incur added risks compared with ordinary drivers. USAA considered factors including how many hours drivers work, how many miles they drive and where they work to determine how to price the new policies, says Jesse Mata, product management director for USAA.

Mata says it’s impractical for insurers to ignore ridesharing. “Let’s see if we can be where our members need us to be, even if that means stepping outside of our comfort zone,” he says.

Where can you sign up, and what if you can’t?

For now, the two programs are limited. Erie’s pilot covers Illinois and Indiana, and USAA’s will cover Colorado when it launches in February. Drivers need a military connection to qualify for USAA, and Erie only operates in 12 states, although Cook says the company is considering national expansion.

Erie “chose two states that were easy to work with from a regulatory standpoint,” Cook says. “And both of those states have two very different metropolitan areas.” Erie hopes drivers in Chicago and Indianapolis will be typical of those in other cities where rideshare companies operate.

If you’re a rideshare driver in one of the pilot states, contact your agent to sign up. If not, Cook recommends Erie customers ask their agents to notify them when the program becomes available in their state. “Once we determine that there is a market, we can roll it out in other states rapidly,” he says.

For USAA, the pilot’s success will depend on customer interest and the company’s loss experience. “It has the same key performance metrics as any product in the marketplace,” Mata says.

Executives at both companies hope drivers will embrace the new product. “Our primary concern is the driver,” Cook says. “We wanted to respond to that need as quickly as possible.”