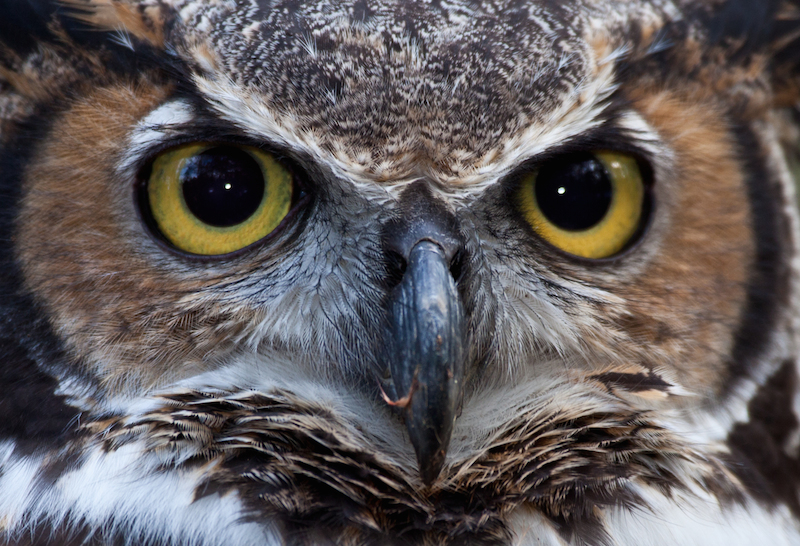 The company’s new analytics are trying to cut down on unauthorized charges.

Capital One, which is one of the largest credit card issuers in the country, is aggressively tackling fraudulent and unauthorized charges with its new Second Look program. There are two reasons for Capital One’s attack:

The Second Look program will also attack a kind of charge that drives everyone crazy – the recurring charge, often assessed on the sly websites that hide their recurring charge disclosures where you can’t find them. This particular feature is in the pilot phase, and Capital One is being careful to remind users that “only some easy to miss [annual] charges may be identified initially.” Still, it’s a welcome addition, and the bank claims that 25% of customers contact the provider regarding the recurring charge after an alert.

The Second Look program will also alert you if a typical recurring charge is higher than usual. Your cable bill, cell or landline telephone bills and various subscriptions are typical charges in this category. Even if you get a higher bill alert and it’s legitimate, it will make for a nice reminder that you may be exceeding your normal usage and you should adjust accordingly.

Watching out for duplicate charges

The program also will alert you to duplicate charges. Sometimes this occurs if you click that “purchase now” button more than once, even though a website may tell you not to. (The impatient among us may sometimes lose control.) Capital One claims that 2-out-of-3 customers overlook potentially duplicative charges, and that consumers alerted to these situations are three times more likely to make an inquiry regarding them.

The Second Look program is only in its pilot phase, but the company is asking for feedback on the program and other alerts that users might like to see. It plans to roll out the program to all cardholders, without them needing to sign up for the service.

In the grand scheme of things, this is also really great customer public relations, because it is meant to facilitate communication between a bank and its customers. With credit cards fighting for consumer usage, anything that a bank can do that distinguishes it from its peers is an edge they’ll fight for. Security concerns have been on the rise because of data breaches and because of increasingly sophisticated thieves, so it seems Capital One is focusing on the right area.