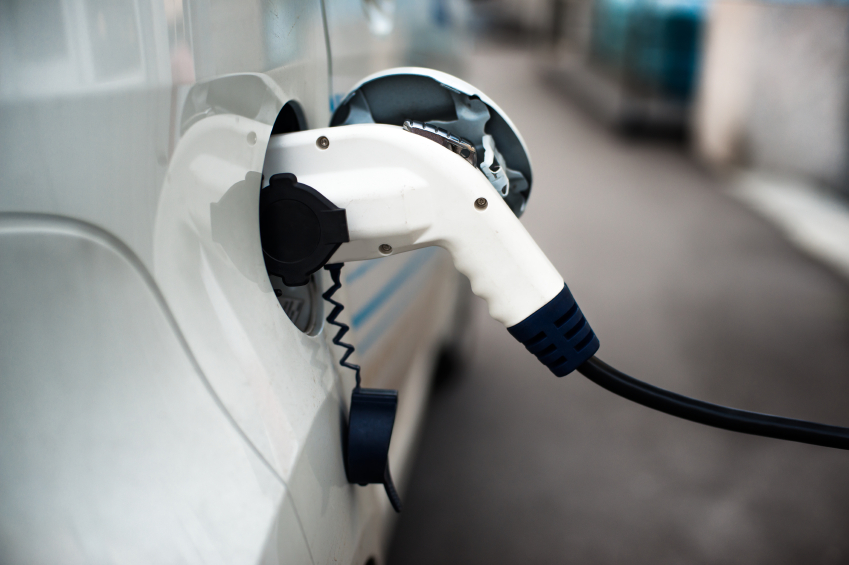 As more Americans become environmentally conscious, eco-friendly vehicles have emerged as an attractive alternative to gas-powered cars. Drivers looking to leave a smaller carbon footprint will also enjoy knowing that driving a fuel-efficient car is a financially smart move.

According to NerdWallet’s analysis, electric-vehicle drivers can save over $10,000 on car ownership costs over five years, compared with those driving gas automobiles. NerdWallet crunched the numbers on the costs of driving a gas, hybrid and electric car in some of the nation’s largest cities. We compared:

» Buying a car? Find a car loan for good, fair or bad credit

Driving an electric car can save 36% or $10,538 over five years. In all 27 cities we examined, the Nissan Leaf was by far the cheapest to own. Although all three car models we analyzed are similarly priced, on average, Nissan Leaf owners will spend $10,538 less than Camry drivers and $9,609 less than Prius owners over five years. The savings are mainly due to the $7,500 federal tax credit provided to Leaf and all electric car owners, but even without the credit, the Leaf is cheaper to own. Prius owners don’t receive a credit.

The Leaf costs much less to operate. Over five years, Leaf drivers can expect to spend $4,691 less than Camry owners and $1,707 less than Prius drivers. Much of this difference comes from not buying gas.

Owning a Leaf is cheapest in Charlotte, North Carolina, and most expensive in Detroit, Michigan. Leaf drivers in Charlotte enjoy the lowest cost of ownership at $26,491 over five years. On the other hand, Leaf owners in Detroit spend about $47,196, or 78% more, primarily due to high auto insurance premiums for all vehicles in that city.

A closer look at the cost of ownership

Click on a city to see the costs of ownership over five years.

Scroll through the chart below to see the data comparing the costs of ownership
in 27 cities.

Fuel and power costs are for illustrative purposes only. The exact cost varies from city to city.

Most electric cars, including the Leaf, qualify for the $7,500 federal tax credit, which can put a lot of “green” into your wallet, too. However, there are a few things to consider before making an electric-vehicle purchase:

No matter what kind of car you own, you’ll need to buy insurance. NerdWallet’s car insurance comparison tool can help you find the best price. In addition, some insurance companies offer discounts for customers who drive hybrid and electric vehicles.

In places such as San Francisco, San Diego and Seattle, drivers will find some of the most electric-vehicle chargers per capita in the nation. However, cities in the South and Midwest are among the standouts in recent efforts to pave the way for electric cars.

According to a new study from the International Council on Clean Transportation, Atlanta has the second-highest electric-vehicle share of all U.S. cities after San Francisco. In Atlanta, 88% of all new electric vehicles are Nissan Leafs. To promote electric-car purchases, Georgia Power, a utility company in Atlanta, is launching a $12 million “Get Current” program, which will create 50 new public charging stations and provide cash incentives for installing home charging stations for electric-car owners.

Kansas City is taking charge in making its streets friendlier for electric cars. Kansas City Power & Light is spearheading a $20 million initiative to install 1,000 electric-car charging stations, which will span Kansas City and rural areas in western Missouri and eastern Kansas. This new charging infrastructure is aimed at promoting electric-car sales, allowing drivers to travel with greater range and providing an inexpensive means of recharging. The charging stations will be free for electric-car drivers for the first two years of operation.

This Midwest city is launching BlueIndy, an electric car-sharing service created by Bolloré, a French investment company. BlueIndy recently opened with 125 parking spaces in the Indianapolis metro area; however, they have plans to expand their infrastructure to 200 charging and parking sites, with room for 500 cars.

Vehicle costs: The price of the car and five-year estimates for maintenance and repairs are from Edmund’s True Cost to Own Calculator.

We averaged the three cheapest quotes for each driver profile. Rates can be found in NerdWallet’s car insurance comparison tool.