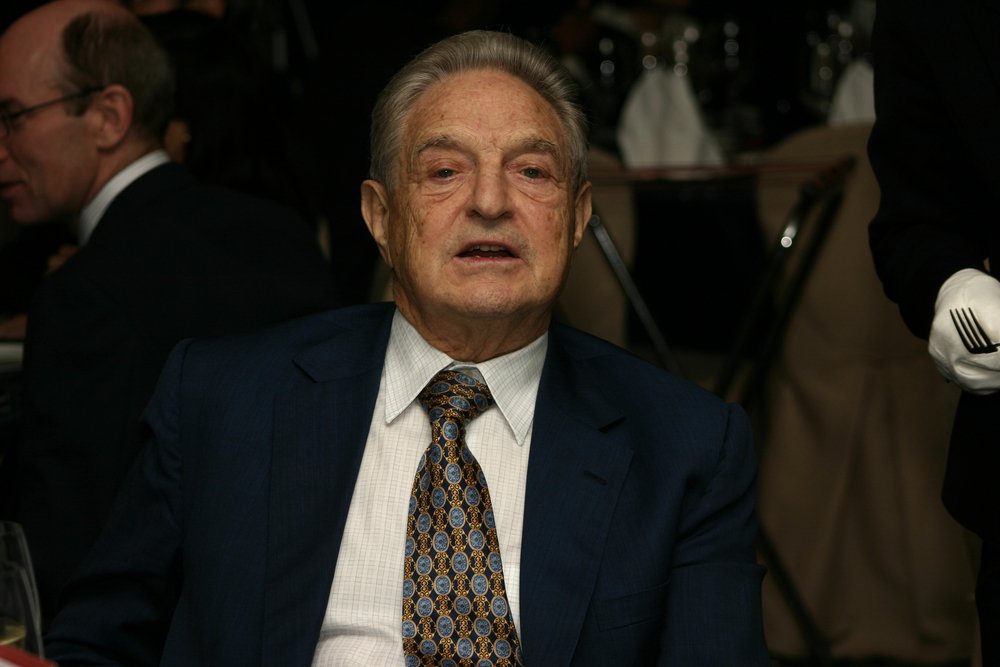 Look at any list of the world’s top investors and you will see the name George Soros. Soros has led a top-performing hedge fund, donated heavily to human rights and political causes and conducted investing so bold he was accused of “breaking” the Bank of England.

With the 2016 presidential elections on the horizon, Soros is likely to continue to be a player in U.S. politics. Here is a look at his career.

George Soros was born in Hungary in 1930 and moved to England in the late 1940s to study at the London School of Economics. During those studies, Soros latched onto the theories of philosopher Karl Popper. Those theories included the importance of individual rights in democracies and a social theory called reflexivity.

In economics, reflexivity refers to a sort of self-fulfilling market reaction. Investors who think a stock price is about to skyrocket will buy shares in that stock, causing it to skyrocket. The lofty price might push the stock into overvalued territory, at which point the price will plummet. Soros embraced reflexivity as an investment technique during his investment career, which began in New York City during the late 1950s.

Soros started a private firm in 1973 that would become the legendary Quantum Fund. Investments made through this hedge fund made Soros famous in finance.

In 1992, the Bank of England was struggling to stabilize the British pound due to some problems with foreign exchange rates. Soros’ Quantum Fund saw the writing on the wall and placed a $10 billion bet against the British pound. Once the pound’s value collapsed, Soros profited by about $1 billion. Newspapers in the United Kingdom accused him of “breaking” the bank.

Quantum Fund’s average annual return was around 20% from 1969 on into the early 2000s. That performance began to slip in 2011, shortly before Soros decided to return the money of outside investors to focus Quantum on managing his family’s money. The remaining fund is managed through the company Soros Fund Management.

The lack of outside investors doesn’t keep Soros’ fund out of the news. Trades remain closely watched and speculated on by the financial press. In 2013, Soros Fund Management reportedly made around a $1 billion profit betting against the yen as the Japanese economy faltered, according to the Wall Street Journal.

In 2005, Soros was convicted of insider trading by a French court due to events from more than a decade prior. The government had privatized a major French bank, and Soros was informed about a group of private investors attempting to gain control of it. He bought shares in the bank before the bid and profited when the bid announcement sent share prices skyrocketing. The investors ultimately failed to take over the bank, and Soros was penalized for trading on his prior knowledge.

Soros was fined 2.2 million euros, or about $2.9 million using the currency conversion rate at the time. The fine was later reduced to 940,000 euros on appeal. In 2009, Soros Fund Management received a $2.5 million fine from Hungarian regulators for stock manipulations involving one of that nation’s banks.

With the removal of outside investors’ funds from Soros Fund Management, Soros’ philanthropic work has become his primary focus. George Soros has donated more than $8 billion to human rights causes around the world.

Soros’ name draws strong opinions among finance and political circles. If Clinton should run again, expect to see George Soros in the politics section of the newspaper as often as the finance section.