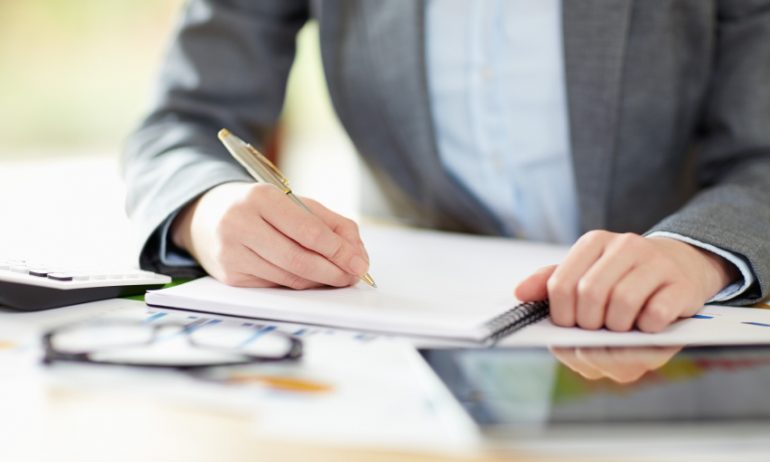 A NerdWallet analysis finds that savers who make the annual maximum contribution to their individual retirement account are likely to net more after-tax retirement dollars in a Roth IRA than in a traditional IRA. The numbers show that the Roth favors those savers more than conventional wisdom would suggest, and the differences are most extreme when tax savings from the traditional IRA contributions are not also separately invested themselves.

The margin of victory for the Roth is significant in some cases: The study finds several scenarios in which the take-home value of a Roth IRA at retirement is more than $100,000 higher than that of a traditional IRA that received the same contributions ($5,500 each year) over a 30-year investment period.

Roth IRA contributions are made with after-tax dollars, which means every contribution has a higher effective cost: To make a $5,500 contribution — the current annual contribution limit — at a tax rate of 25%, you’ll also have to pay an additional $1,833 in taxes. (Learn more about Roths with NerdWallet’s Roth IRA explainer.)

If you put $5,500 into a traditional IRA, that money goes in pretax, which means the cost to you is $5,500. If you’re eligible for a deduction, the cost is offset by the value of that tax savings. That makes the traditional IRA a better deal in the short run. And it’s likely one reason why most savers opt for a traditional IRA. According to 2016 data from the Investment Company Institute, 25% of U.S. households have a traditional IRA, while only 17% have a Roth. Even though those numbers include all income levels, among those who meet Roth eligibility limits, the traditional IRA still leads by a significant margin.

When everything regarding taxes is considered, the question of which account will net a higher after-tax balance may hinge on whether the saver invests the traditional IRA tax savings each year. When $30,000 is withdrawn from a traditional IRA, the IRS takes a cut; exactly how much depends on unknown future tax rates, but will likely be several thousand dollars. But when $30,000 comes out of a Roth IRA in retirement, the full $30,000 reaches the retiree because the taxes were already paid when the contribution was made.

It is worth noting that traditional IRA tax savings have value even if those savings are not invested. Indeed, those tax savings can be a valuable addition to an emergency fund, or they can help pay down debt or loosen monthly cash flow. This analysis, however, focuses on the after-tax value of IRAs, not overall cash flow.

When the saver invests the traditional IRA tax savings

In some scenarios, particularly in which the retiree’s tax rate stays at 25% or below, investing 100% of the taxes saved makes the traditional IRA a more valuable option than the Roth IRA. IRS data show that the majority of American taxpayers fall into brackets at or below the 25% level.

In other tax scenarios — specifically at lower current tax rates and higher projected retirement tax rates — investing 100% of the savings from a traditional IRA deduction yields a lower overall retirement balance than investing in a Roth IRA.

When the saver doesn’t invest the traditional IRA tax savings

Note in the graph below that it doesn’t matter what the saver’s pre-retirement tax rate is in these scenarios. Because the traditional IRA tax savings aren’t invested each year, it’s solely the tax rate in retirement that impacts the outcome.

Try various Roth IRA and traditional IRA tax scenarios with the calculator below.

A simple choice for (most) savers

The bottom line: Savers who make the maximum annual contribution to an IRA and don’t separately invest traditional IRA tax savings will always end up with more take-home IRA savings at retirement if they choose a Roth IRA over a traditional IRA.

To make sure you’re on the right path with your retirement investment, follow NerdWallet’s IRA tips:

An earlier version of the first table and the calculator in this article overestimated the tax burden of investing the savings from a traditional IRA in a separate brokerage account. The calculator has been updated so the calculations don’t tax the investor’s contributions to the taxable account upon withdrawal, and additional detail has been added to the methodology.

These figures were used as annual contributions to determine the value of each investment choice, assuming a 6% annual return, over a 30-year period. We also calculated different scenarios in which the percentage of the invested amount of the tax savings is adjusted.

The retirement portfolio consisting of the traditional IRA and brokerage account investments are taxed at an assumed retirement tax rate, while the Roth IRA is taxed only in the year of contributions.

The capital gains tax rate was factored into the effective tax rate expected at retirement. The total tax rate on the portfolio is dependent on other factors, such as the mix of investments in the portfolio and tax treatment of bonds.

All numbers are inflation adjusted.