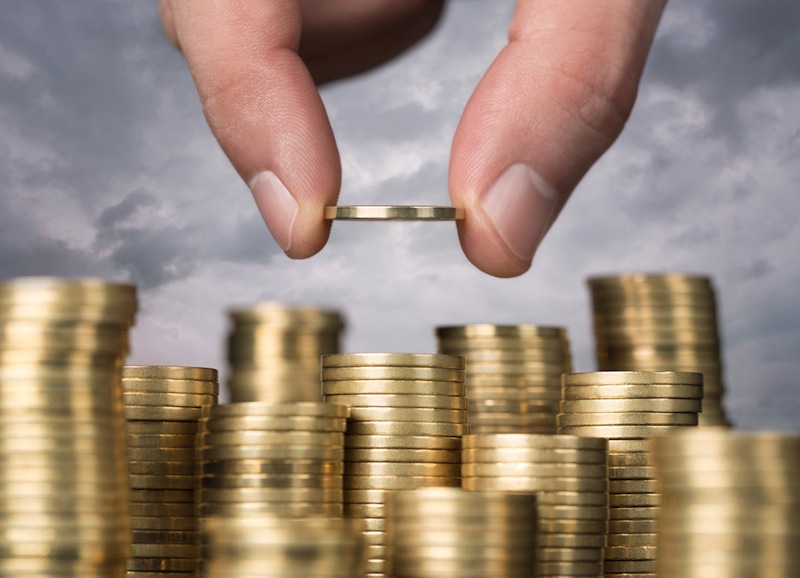 Imagine being early in retirement – just a few years – and suddenly realizing you’re going to run out of money. The income stream you’re counting on will slow to a trickle. It’s a gut-wrenching fear that no retiree wants to face.
Financial advisors can offer Monte Carlo simulations, rule-of-thumb estimates and back-of-the-envelope guesses on how long assets will last in retirement. And will then prudently remind their clients that “no one can predict the future.” One of the most quoted axioms in investment planning is the advice to withdraw no more than 4% a year from retirement assets, adjusted annually for inflation.

Having been proposed some 20 years ago by financial planner William Bengen — who sold his firm and retired just this past year — this asset drawdown rule is now quite long in the tooth. Is it still valid advice?

To be completely accurate, Bengen’s formula suggests a 4.5% initial withdrawal which is subsequently adjusted annually for inflation. He built the drawdown model to generate a 30-year retirement income.

The portfolio Bengen originally constructed to achieve this goal was basically a “balanced” portfolio, very nearly split between stocks and bonds. The 1994 allocation he proposed was 35% U.S. large-cap stocks, 18% U.S. small-cap stocks and 47% intermediate-term government bonds. He recommended the portfolio be rebalanced annually.

The 4% rule has served a generation of investors, and by Bengen’s own admission, in a 2012 column for Financial Advisor magazine, has stumbled at least a couple of times along the way. He says an investor retiring on January 1, 1969 was the only scenario examined in the 57 30-year periods spanning from 1926 to 1982 to exhaust their retirement assets at the end of a three-decade period. The combination of high inflation and low market returns during the period was a formidable stress-test for the drawdown formula. But the investor made it, though just barely.

A retiree headed for the house in January 1, 2000, just as the tech bubble burst, would also likely see a challenge in maintaining their assets with the 4% rule, though the 30-year sustainability target is still less than halfway completed.

Many analysts have recommended additional equity positions be infused into the portfolio, perhaps tweaking the stock mix to 60% or even a bit more, thereby lowering bond exposure in these times of prevailing low-interest rates. That might also allow investors to buy into higher yielding bonds down the road, as interest rates rise.

Alternatives to the 4% rule

Financial advisors can find plenty of alternatives to offer to anxious investors, including deferred income annuities, immediate fixed annuities and managed payout funds. But a dollar is a dollar. Investment assets simply can’t be supercharged for magically higher returns without taking on additional risk, and retirees are not anxious to see their portfolios depleted even faster with investment losses.

Of course, those that dispute the viability of the 4% rule can usually offer only one solution to investors. Spend less. Imagine the response that generally elicits. Telling a retired couple that they will have to live on 3% — or less – of their retirement assets will likely be met with some resistance.

Steve Vernon, a consulting research scholar at the Stanford Center on Longevity, recently told NerdWallet, in an article published in Investor Place (“How to Retire with a Six Figure Income”), his formula for determining a viable retirement income.

“My very general rule of thumb is to have savings equal to 25 times your desired amount of annual retirement income when you retire,” Vernon said. “So if you need $100,000 per year in retirement income, you’ll need $2.5 million in savings.”

And that may be more of a reality check to retirees than a 4% drawdown formula.