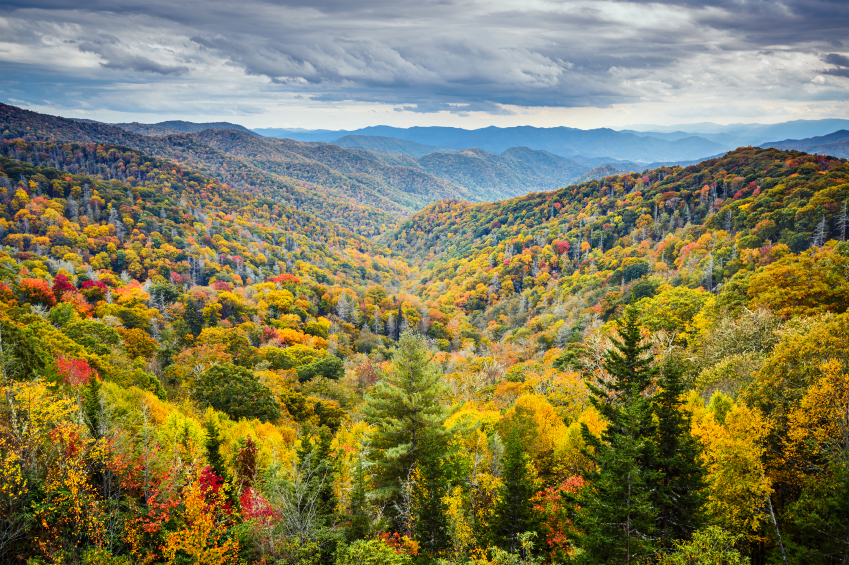 Real estate prices in Tennessee are on the upswing. While that’s good news for homeowners, it’s not so great for first-time homebuyers.

Housing data from Realtor.com show that median listing prices increased in every metropolitan area in the state in July, compared with a year ago. Larger metro areas such as Chattanooga, Nashville and Knoxville have seen double-digit price increases in that time.

Overall, real estate prices in Tennessee’s metro areas in the past year have increased 8.3%, which outpaced the state’s 4% growth in income.  First-time homebuyers — who on average earn 28% less than repeat homebuyers, according to the National Association of Realtors  — could especially feel the pain in their pocketbook from rising prices.

To help first-time homebuyers, NerdWallet analyzed how much they could spend on a mortgage and down payment, as well as data on home appreciation, to find the best places to buy a house in Tennessee.

How much can first-time homebuyers afford?

We assumed a personal savings rate of 4.8%, based on the U.S. 10-year average as measured by the Federal Reserve Bank of St. Louis, and estimated how many years it would take for a typical first-time homebuyer in Tennessee to make a 20% down payment.

By using the Consumer Financial Protection Bureau’s recommendation that homeowners shouldn’t allocate more than 28% of their monthly income to housing costs, we determined that a first-time homebuyer in Tennessee could afford to spend $1,132 a month.

McKenzie, one of the smartest investments for first-time homebuyers, is also one of the more rural. The city of just 5,500 is 46 miles from Jackson, the nearest large city. McKenzie’s top ranking on our list is largely due to a 15.7% growth in home values from 2010 to 2013, and a median home price that remains well below the statewide median. The city is home to Bethel University, as well as the Tennessee College of Applied Technology at McKenzie.

South Cleveland, a census-designated place in Bradley County, is home to about 6,000 residents. The community received a “safe” rating, according to data from NeighborhoodScout, and it has the lowest rate of family poverty in our top 10. One benefit of South Cleveland is that residents can live next to the larger city of Cleveland without having to pay its higher median home price, which in 2013 was $153,000. South Cleveland’s median home price was $120,700, a 22.4% increase from 2010 to 2013.

Loudon offers residents the comforts of a small city with proximity to a big city. It’s a half-hour drive from Knoxville and has a score of “most safe,” from NeighborhoodScout. Loudon’s median home price of $118,800 is comparable to Knoxville, where the safety-risk score is “least safe.”  For those seeking the great outdoors, Loudon is an hour’s drive from the Great Smoky Mountains National Park, where visitors can choose from activities including camping, biking and swimming.

Sparta, which almost became the state capital, is known for the historic Rock House, a nearby stopping point on the road between Knoxville and Nashville that was frequented by former presidents Andrew Jackson and James K. Polk. Sparta is also known for its manufacturing industry and abundance of nearby creeks and waterfalls. The diversity of attractions has helped Sparta’s home value appreciate 23.1%.

Dayton’s home values grew 15.6% from 2010 to 2013, yet the city’s median home value of $123,800 is still below the median for the cities we examined. Dayton is near Chickamauga Lake and it’s a 40-minute drive to Chattanooga, Tennessee’s fourth-largest city. Dayton has a population of over 7,000 and has a crime-risk score of “safe.”

Martin is a growing community of 11,400, just 15 miles east of Union City. Historically an agricultural city, Martin has seen big gains in its home values, with a 20.6% jump from 2010 to 2013. Home of the University of Tennessee at Martin, the city features a variety of activities, including the annual Soybean Festival. Martin has a crime-risk score of “safe.”

The population of this Chattanooga suburb from 2010 to 2013 grew 11.7%, the fastest rate in the top 10 places. Collegedale, which is home to Southern Adventist University, also saw the second-biggest increase in home values — 34%. While that increase makes Collegedale a smart investment for homeowners, the gain also can make it tough on homebuyers. The city’s median home value of $179,900 made it the most expensive place in our top 10.

Kingsport is a city of about 52,000 that sits at the northern Tennessee border. A half-hour drive from Johnson City and an hour from Cherokee National Forest, Kingsport offers both job accessibility as well as outdoor recreation. Kingsport has also made a commitment to sustainability: It is the winner of the 2008 Siemens Sustainable Communities Award and Walk Magazine’s Most Walkable Community Award.

With a median home price of $86,100, one of the lowest in the top 10, the average first-time homebuyer in Tennessee needs almost nine years to save for a down payment. Monthly housing costs are below the recommended $1,132. The downsides in Rockwood include a high poverty rate for families, and a “least safe” crime-risk ranking.

Located near the Cumberland Mountains, the small community of LaFollete recorded a 37.4% increase in home values from 2010 to 2013 — the largest on the top 10 list. Despite the gain, home prices are still affordable at $85,900, and monthly owner costs are roughly $280 less than the recommended average. It’s worth noting, however, that this affordable city is another with the lowest crime-risk rating of “least safe.”

We evaluated cities and census-designated places in Tennessee with populations of 5,000 or more; we excluded Fairfield Glade, a resort and retirement community. All housing and demographic data are from the U.S. Census Bureau’s American Community Survey. Our rankings are based on these factors:

Housing cost is 40% of the score. To determine housing cost, we averaged the median property tax rate, how long it would take a first-time homebuyer to save 20% of the median home price and the difference in selected monthly ownership costs of each location and the recommended $1,132 in Tennessee. Based on the assumption that Americans on average buy their first home at age 34, we looked at the 25- to 44-year-old group’s income, which in Tennessee was $48,535 in 2013. The personal savings rate is from the U.S. 10-year average, as published by the Federal Reserve Bank of St. Louis.

Prosperity and safety are 20% of the score. To determine prosperity, we looked at the percentage of families living in poverty in each city. For safety, a crime risk index for Tennessee was provided by NeighborhoodScout. We grouped the index, with scores from 0 to 100, into categories of “most safe,” “safe,” “less safe” and “least safe.” To find out more about how the crime score is calculated, go to NeighborhoodScout.com.