A credit card CVV, or card verification value, is a three- or four-digit security code that appears on your credit card and is used to prevent fraud.

A credit card’s card verification value, or CVV, helps the issuer confirm that a charge is valid. This tiny three- or four-digit code plays a major role in credit card security.

What does the CVV number mean?

When you make a purchase with your credit card by phone or online, you’ll often need to provide your CVV number. Those three (sometimes four) digits — often referred to as a credit card security code — are officially known as a card verification value.

A credit card CVV number is a security code that credit card companies use to prevent fraud. The number itself doesn’t mean anything, but the idea is that only the cardholder would know it.

Some card issuers use different names and acronyms for the credit card verification value code. You may also see this code called:

How to find the CVV number on your credit card

The location of a credit card’s CVV number depends on the type of credit card.

How to find the CVV on a debit card

Many debit cards also have card verification values. Most debit cards have a three-digit CVV, and — like their credit card counterparts — the code can typically be found on the back of the card to the right of the signature line.

The purpose of CVV numbers

The CVV is a critical anti-fraud tool credit card issuers use to protect against fraudulent credit card purchases.

A CVV is a way to verify that a person making a card-not-present purchase, like when you buy something online or use a credit card authorization form, is actually the cardholder. The idea is that only the legitimate cardholder would know their card’s CVV number and would be able to provide it quickly because they can look at their card.

Entering your credit card CVV number when making a purchase is considered a strong security feature because, in general, merchants aren’t allowed to store your CVV number. That means it’s much harder for hackers to commit credit card fraud. Because even if a criminal steals your credit card number, they’d need your CVV to be able to make purchases. 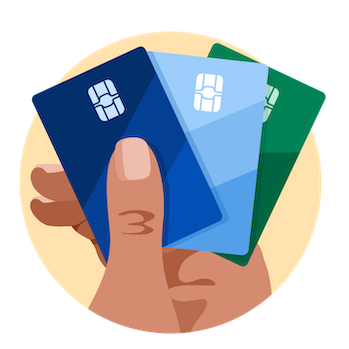 Is my credit card’s CVV different from my PIN?

Yes, a credit card’s card verification value is different from your personal identification number, or PIN — though both help secure your card from fraud.

The other major difference between CVVs and PINs is that card verification values are automatically generated by the card issuer and can’t be changed. Your PIN is a code you can choose and change as needed.

Of course, no security measure is foolproof. Despite the strength of the credit card CVV number as a security tool, it’s possible that it could fall into the wrong hands. For example, if your wallet is stolen, the thief would have access to your credit card, including your CVV.

Safeguard your credit card’s CVV with the following tips:

Install anti-virus software. Firewalls and anti-virus software can protect you from malicious attempts to steal your sensitive data — including your CVV. If you don’t have any in place, consider adding virtual protection to your computer or mobile device to keep your data safe.

What does CVV stand for?

How to Read Your Credit Card Statement

Credit card statements can typically be read online and include your balance, transactions, payment due date, credit limit, interest rates and more.

A merchant category code (MCC) is how credit card networks classify different types of spending. MCCs impact how much cash back or points you earn.

How to Use a Credit Card Like a Pro

Using your credit card wisely means building credit, earning rewards and clearing off your balance so you never have to pay interest.

Barry Choi
On a similar note… 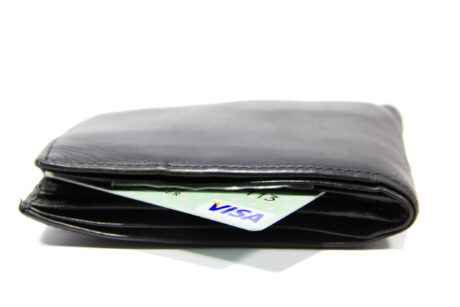 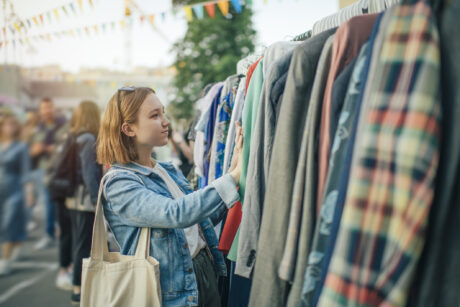 4 Beginner Credit Card Mistakes (And How to Fix Them) 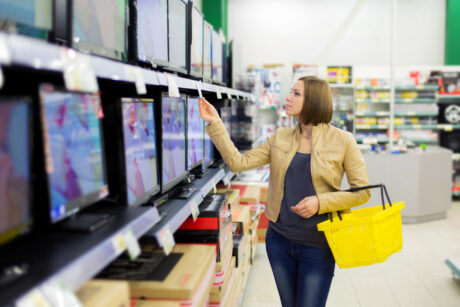 6 Things That Are Free With the Right Credit Card

Sandra MacGregor
Back To Top