How to Quit a Job

Quitting a job properly requires big-picture thinking about what’s missing from your current position and what your next one should provide. It also means leaving with class.

When your workday mantra changes from “Let’s do this!” to “What am I doing here?” it’s only a matter of time before a familiar rage-quitting fantasy starts to take shape: storm into the boss’s office, deliver a succulent take-down the entire building can hear and then dance toward the exit — a little tap, a little ballroom, maybe a moonwalk — lit up by newfound optimism and the flames coming off the bridge you just burned.

Though this dramatic scenario is rare in reality, it illustrates a shortcoming many have when thinking about a job change: lack of a big-picture approach. Leaving a job properly — professionally and proactively — requires more than two weeks’ notice.

Rather than a first step, think of quitting a job as the culmination of a process, one you can break down into three phases.

Steps to quitting a job

Phase One: Identify what your current job lacks

Quitting a job the right way means quitting for the right reasons. Identifying them demands some thought on your part.

Stefanie Ince, a certified career coach and principal of Toronto-based March Management, recommends exploring the different reasons why you want to change jobs. Take a leap without knowing why you’re jumping and you could find yourself just as disillusioned at your next job.

“You don’t want to go from the frying pan into the fire,” Ince says.

Maybe your current position lacks work-life balance, no longer challenges you, or leaves you feeling under-appreciated. But look a little harder. These surface-level deficiencies are clues about how to find satisfaction in your next role.

You might not be looking for a different kind of job, but a different kind of employer. Or maybe you’re in the wrong industry altogether. You won’t know until you give it some thought. Start by making a list of the things your current job lacks and what you’d like your next one to provide.

Examine your emergency fund as well — if you left your job in two weeks, could you afford the cost of essentials while searching for something else?

Of course, if you’re in a situation that’s hostile, discriminatory or hazardous to your health, it’s fine to leave the deep thoughts for later. Get out as soon as you’re financially able, and preserve your energy and talent for the next employer.

While any reason for feeling unhappy at work is worth digging into, be careful about quitting solely to chase a bigger paycheque. Don’t let dollars lure you into a new work environment that’s just as problematic as the one you’re trying to leave.

“Nobody wants to be underpaid, of course, but if it’s only money that’s driving your decision, that can have some consequences,” says Alan Kearns, founder and managing partner at CareerJoy, a national human resources services firm.

Money can be a short-term solution, Kearns says, but it won’t necessarily provide long-term job satisfaction or land you with an organization that aligns with your values and needs as an employee.

Quitting a job thoughtfully often means staying on at your current position, even if you detest it, while you hunt for the right next role. Though it might be uncomfortable, Kearns says the security of having a job helps people make better choices as they weigh their options.

“They can start to look at opportunities from that safe place of knowing, ‘Okay, food, shelter and clothing are taken care of, so now I can start to think of what’s next,’ versus those who are out of the workforce, who are really worrying about paying the rent,” he says.

“Do you see people who work internally moving up the chain, or are they always bringing in new senior leadership?” she says. Knowing how long, and for what reasons, a company’s workers stick around provides valuable insight into the culture you’d be joining.

To find out, Bilton suggests reaching out to a company’s current employees. You could do this privately, via an email or LinkedIn message. If you land an interview, find out as much as you can when it’s your turn for questions.

“First impressions matter, but your last impressions last,” Bilton says. “If people leave well, it actually has as much impact as starting well.”

Expressing gratitude and respect to an organization is easy if you’ve enjoyed your tenure. Such gestures can feel unnatural if you’ve been unhappy, but they may be worth it if you need a reference.

And who knows? You might wind up working alongside — or above — your coworkers at a different company. Resigning according to expected procedures makes for less-awkward encounters in the future.

“They’re going to be part of your professional network, potentially for the rest of your career. So don’t look at it as an ending. Just look at it as a change in relationship,” Kearns says.

When a job no longer fits your lifestyle, your values or your career goals, it’s probably time to quit, but rushing out the door is rarely the answer.

Quitting thoughtfully, on your own terms and in a way that strengthens your professional network can help clear a path to the long-term job satisfaction you deserve.

Laid Off? 6 Ways to Financially Deal With Job Loss

Unexpectedly laid off? Use these tips to know your rights, utilize assistance programs, and get back on the job market as soon as possible. 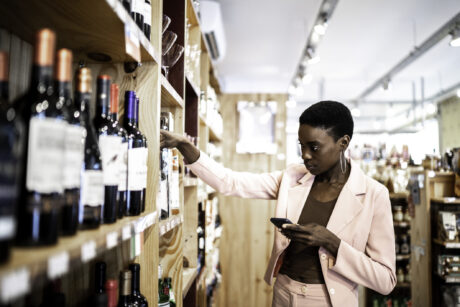 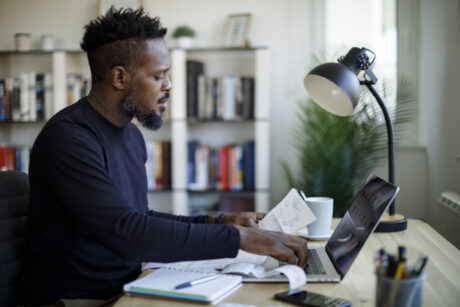 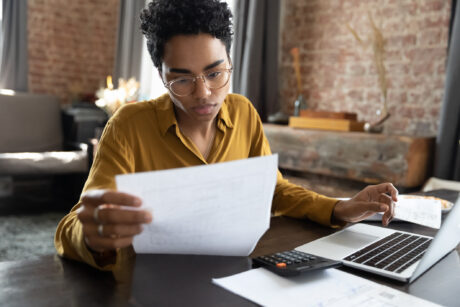 4 Costly Money Habits That Are So Last Year 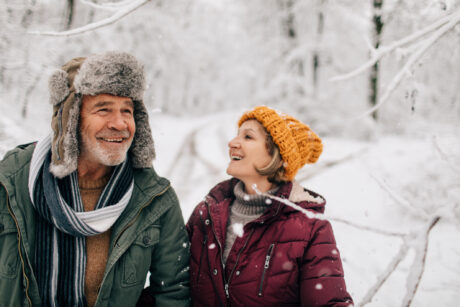