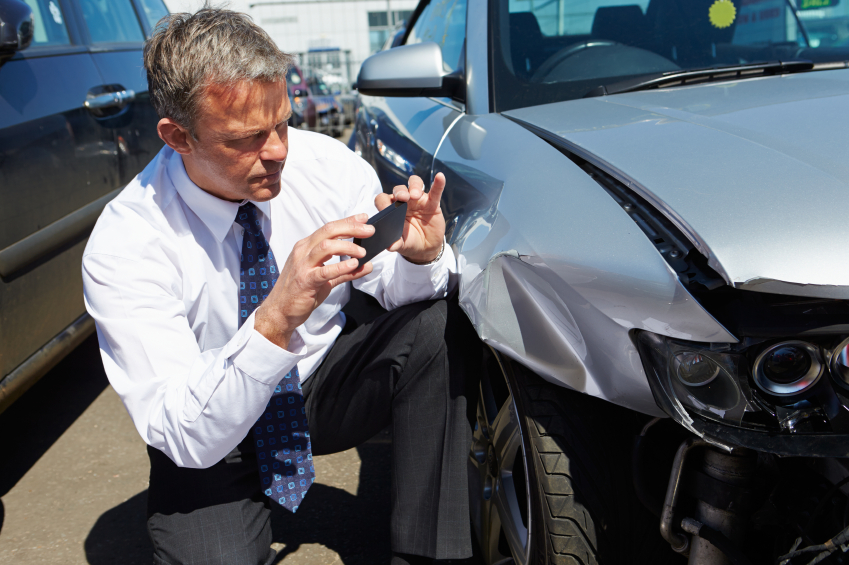 In most states it’s against the law to drive uninsured, but the consequences vary if you’re caught driving with no car insurance.

The penalty could be a small to large fine, driver’s license suspension or even jail time, depending on the state and whether it’s a first-time or subsequent offense.

The rules for how much car insurance you must buy and when you have to show proof of insurance depend on where you live. About half of states require owners to show proof of insurance when they register their vehicles, according to the Insurance Information Institute, an industry trade group. Most states also require drivers to carry evidence of insurance and show it to law enforcement officers if they are stopped or have been involved in an accident. The evidence could be a paper card issued by the insurer or an electronic card downloaded onto a phone through an insurance company app.

New Hampshire is an outlier. It does not require drivers to buy auto insurance (except in some cases where people have moving convictions), and it requires proof of financial responsibility only after someone causes a car accident.

Getting caught with no car insurance

State laws run the gamut when it comes to possible consequences for driving with no car insurance. Idaho has among the lightest penalties, according to a list compiled by the Consumer Federation of America. For a first offense, Idahoans caught without coverage face a $75 fine and driver’s license suspension until they show proof of insurance. For subsequent violations, though, the penalty increases up to a $1,000 fine or jail time or both, along with a license suspension until the driver can show proof of insurance.

Compare that to Delaware, which brings down the hammer right away. The penalty for a first offense is a $1,500 to $2,000 fine and a six-month driver’s license suspension. Besides another suspension of driving privileges, the fine for each subsequent offense within three years is $3,000 to $4,000. Ouch! That’s a down payment on a new car.

Nevada, meanwhile, bases the fine in part on the length of the insurance lapse — the longer the lapse, the higher the fine. In addition, an SR-22 proof of financial responsibility form is required for vehicle owners who are caught with a lapse of more than 90 days.

An SR-22 is a special form that an insurance company files with a state on behalf of a driver. It’s usually required after serious offenses such as reckless driving or driving under the influence. Not all insurance companies will supply an SR-22. If you have an SR-22 requirement, you’ll pay more for car insurance and have fewer insurers from which to choose.

Other possible penalties in some states include suspension of the vehicle’s registration and vehicle impoundment. Guess who pays the towing and storage fees?

No state calls for a mandatory jail sentence, but almost half of the states include time in the clink as a possible penalty, either in addition to or as an alternative to a fine. Those penalties are usually for short periods and usually reserved for a second or third offense. In Massachusetts, though, the penalty for a first offense could include up to one year in jail.

Making sure you have enough car insurance

Remember, your state’s minimum auto insurance requirements are only the lowest levels you must buy, and they’re not meant as guidelines for what you should buy to protect your assets. Generally the state auto liability requirements are too low for many people.

Think of your financial assets — house, savings accounts and investments — and imagine what could happen to them if you caused a serious accident and were sued. Buy enough insurance coverage to provide the protection you need and peace of mind you want.