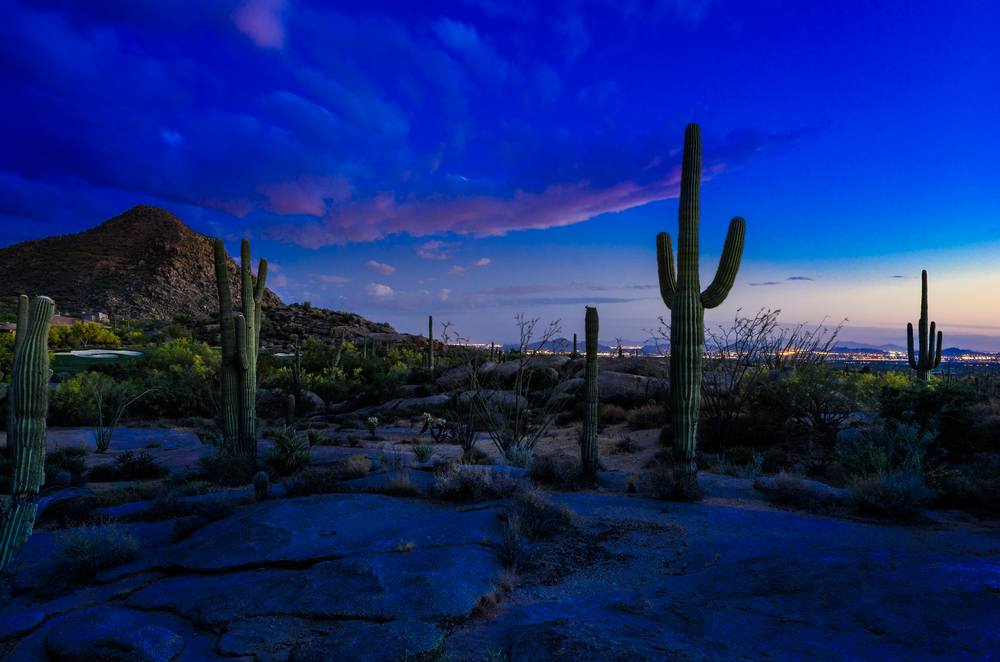 If you’re looking to move to a bigger city in the Grand Canyon State, affordable rent is not impossible to find.

NerdWallet’s analysis of the best places to rent in Arizona found that of the top 20 cities four are near Tucson, home to the University of Arizona, and many more are in Maricopa County, where Phoenix is located.

But rents in Phoenix also are increasing as more people choose to rent, not buy, during the slow recovery of the state’s housing market. In 2014, renters saw a 5.7% rise in the cost of housing in the state’s biggest city, according to an Arizona State University report. In our analysis, though, we focused on finding areas that do have affordable rental units.

To determine what goes into a market that favors renters, we considered the following factors:

NerdWallet crunched the data for 56 places in Arizona — cities, towns and census-designated places. Only places with over 5,000 residents were analyzed. To see the full data set, click here.

Best cities to rent in Arizona

As the cultural and commercial center of Cochise County, Sierra Vista makes the list in part because its average commute time for residents is 15.8 minutes, one of the shortest among our top 20. Rent is affordable here, too, since residents on average spend just 20% of their income for housing. The area is known for the nearby Fort Huachuca, a U.S. Army post.

Home to Arizona State University and one of the largest undergraduate populations in the country, this city sees more than half (55.7%) of its housing units occupied by renters. Tempe’s rents are 27.5% of the median income, which comes in under the 30% threshold for affordability.

Nestled between the Santa Catalina Mountains and Saguaro National Park, Catalina Foothills is an affluent Tucson suburb with a median household income of $79,135. The 17.6% price-to-rent ratio — the third highest in our top 20 — illustrates that it’s cheaper to rent here than to buy.

Goodyear is fourth on our list because of its affordability and rental vacancy rate, which is almost exactly at the state average rate of 10%. Renters here pay 19.5% of the median household income of $70,627. The city that hosts the Cleveland Indians and Cincinnati Reds baseball teams during spring training was also 10th on our list of Best Places for Homeownership in Arizona.

About an hour’s drive southeast of Phoenix, Queen Creek has the most affordable rent in our top 20. Here, tenants pay about 14% of their income toward rent, which on average is $982. However, only a small percentage of housing units, 18.9%, are available for renters. Queen Creek also made the top 10 in our studies of Cities on the Rise in Arizona and Best Places for Homeownership in Arizona.

This popular tourist destination is known for its stunning red-rock landscape. According to Sedona’s price-to-rent ratio, the highest in the top 20, it’s better to rent than buy here. But at 8.9%, the city’s rental vacancy rate is below the state average of 10%.

In this west Phoenix suburb near the Agua Fria and Gila rivers, renters live in more than a third of the city’s housing units and the vacancy rate is a high 10.4%. However, the area has a low price-to-rent ratio, which means buying could be more affordable than renting.

Chandler, the largest city in our top 10, is about a 35-minute drive from Phoenix. With Intel the city’s largest employer, Chandler residents make about $71,000 a year, a good deal more than the state median of $49,774. However, rental units are not widely available — Chandler’s 5.9% rental vacancy rate is lower than both the state and national averages.

Just north of Phoenix, Scottsdale boasts a vibrant scene with hotels, shopping and nightlife, but it’s an expensive place to live. The median rent is $1,800, the highest in our top 20. Still, rent is relatively affordable if you have a higher income — residents put just over 30% of their $72,154 median household income toward rent. At 8.2%, the city’s vacancy rate is lower than the state average.

This Tucson suburb has the highest median income in our top 20, at $93,382, and residents on average spend about 21.8% of that on rent. But Tanque Verde also has the lowest percentage of residents (7.9%) living in rental housing units.

Check out this interactive map of our top 10 cities for renters in Arizona. Click on each icon to see the place’s overall score.

Top 20 cities for renters in Arizona

NerdWallet crunched the data for 56 places in Arizona — cities, towns and census-designated places. Only places with over 5,000 residents were analyzed. We excluded 33 places that lacked Zillow rent data, one place that didn’t have commute time data and two areas that impose residency restrictions. Although census data offer a detailed look at housing across Arizona, the figures provide a limited picture of the current rental market.