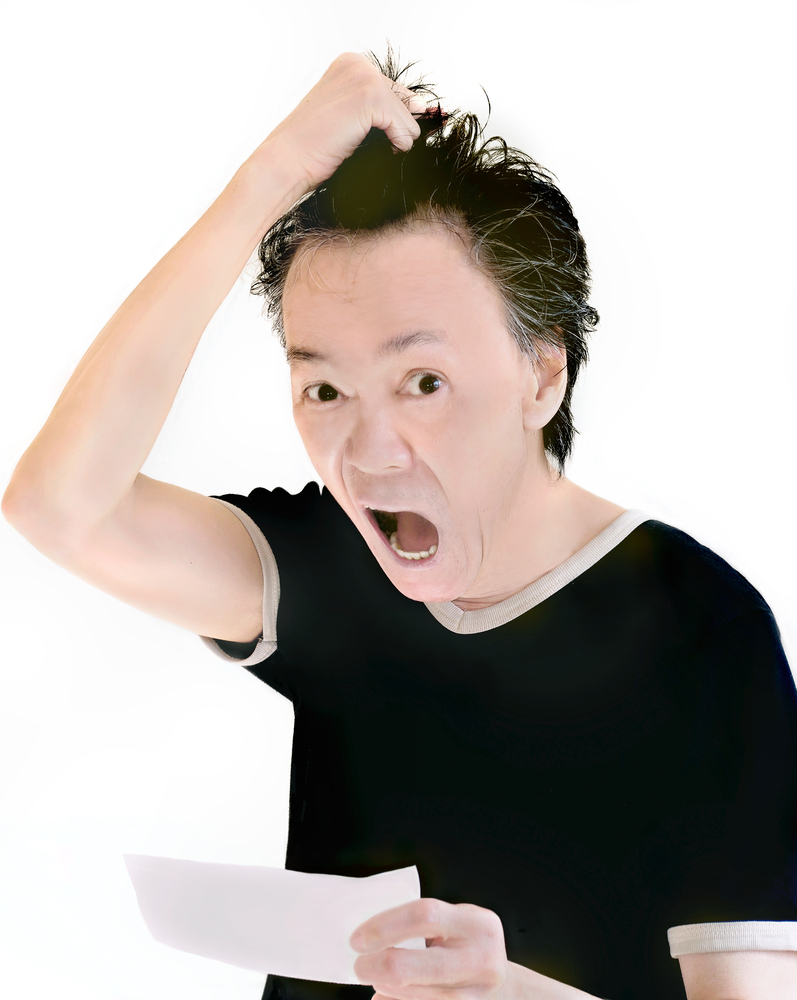 You don’t have to be broke or even bad at managing your money to occasionally overdraw your bank account. With 90% of American adults using checking services, overdrafts are relatively common. Despite this, new research indicates that many consumers remain confused about debit card overdrafts, the associated fees and whether they should opt for the coverage it provides.

One in 10 Americans who use a debit card tied to a checking account got slapped with at least one overdraft charge, and another 5% paid a funds transfer fee to cover a transaction that exceeded their balance last year, according to The Pew Charitable Trusts. The costs stem from optional services that customers must agree to have applied to their accounts under rules regarding electronic funds transfers that took effect in 2010. Those regulations are supposed to make overdraft coverage and fees simpler to understand and less expensive for consumers who have debit cards, but confusion abounds as more than half of affected customers surveyed by Pew didn’t recall accepting the service, called “opting in.”

When it comes to overdraft protection, there are three basic options:

Fees generally are charged for both overdraft protection and coverage, although some financial institutions offer accounts that provide the services at no charge. Generally, the fee for overdraft protection involving a funds transfer ranges from $10 to $12 per item. For coverage – when the bank pays for you – the fees are considerably higher, often as much as $35 or more per transaction. Also, if the negative balance persists for days or longer, many banks charge more until the condition is eliminated. Neither of these overdraft services protect against rejected payments, which can happen when a deposit or share account contribution isn’t honored by the check’s issuer. In such cases, the amount will be deducted from your balance and a returned item fee, often from $12 to $19, will be charged.

Opt in or not?

The decision to accept overdraft protection or coverage should reflect how often you overdraw your account. In general, NerdWallet recommends declining, or staying with the default setting.

Typically, debit card purchases blocked at the point of sale aren’t worth the cost of the protection, according to 68% of the respondents to the Pew survey who have overdrawn an account. They said they would prefer to have such transactions refused rather than pay the fees associated with coverage. The median value of an overdraft for a debit card user is $24, according to the U.S. Consumer Financial Protection Bureau. The agency says those who opt in tend to have far more overdrafts than those who don’t accept the services.

While a declined charge for a cup of coffee or a fuel purchase may be easy to shrug off, more important transactions could be disastrous if rejected. So if the majority of activity in the account deals with important payments – for groceries, for instance – overdraft protection could be a good idea. Keep in mind, personal checks and regularly recurring debits – like those bills scheduled for automatic payments­­ – will be subject to your financial institution’s regular procedures for handling overdrafts, whether or not you opted in for debit card coverage, and you may face charges that result if your balance isn’t adequate, according to the Federal Reserve.

Another option, particularly smart for those who may overdraw their account relatively often, is finding an online-only bank or a credit union that charges lower fees. Check out NerdWallet’s checking account comparison tool for options.

So if a low balance means nothing more than embarrassment at a favorite coffee shop on the rare occasion when a debit transaction is rejected, overdraft protection may not be worth the cost. But for those in more tenuous financial circumstances who sometimes need an extension of credit to stave off disasters like disconnected electricity, coverage may be more a necessity than a discretionary option. In such cases, it may pay to find a financial institution that won’t penalize you too severely for the protection it provides.