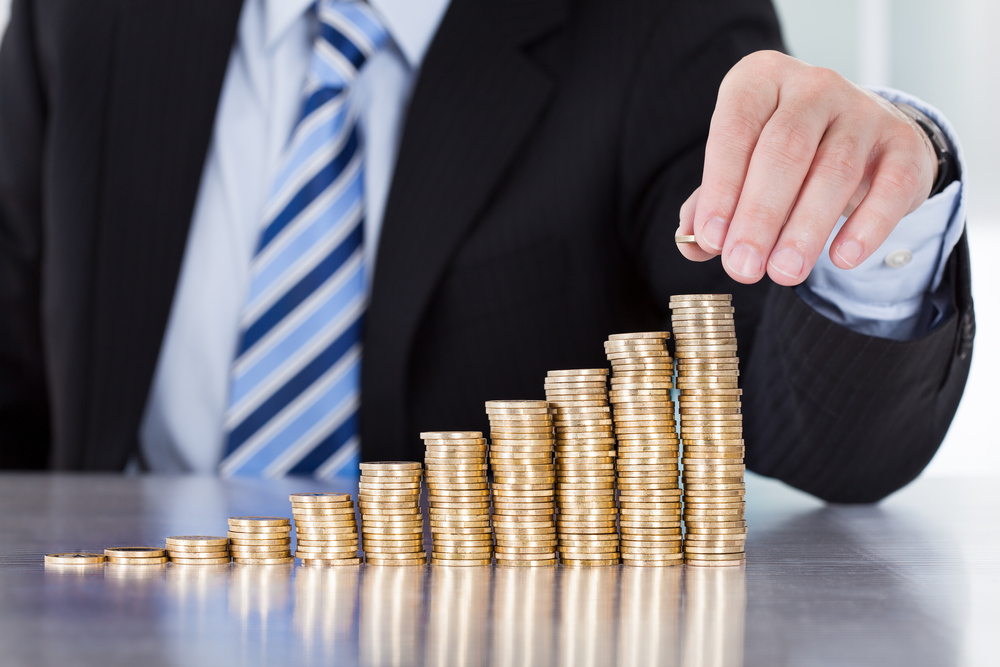 What is a jumbo CD?

A jumbo CD is a certificate of deposit that, traditionally, requires a minimum deposit of $100,000. Some banks and credit unions offer jumbo CDs with lower minimums, such as $25,000. But for most people, regular CDs tend to be a better option: There’s no steep deposit requirement, and rates can be as good or higher than jumbo CD rates.

A jumbo CD requires more money to open than a regular CD, which can have a minimum deposit requirement of, for example, $500 or $5,000. Or even no minimum, especially at some online banks such as Barclays and Capital One 360.

» Check out some of the best jumbo CD rates this month

Jumbo CDs tend to have slightly higher interest rates, on average, than a regular CD, but you can generally find CDs with lower minimums that still have some of the best rates. The biggest banks, for reference, don’t tend to have high rates no matter how much you deposit.

The better approach to saving at higher rates — at least double the national jumbo rates — is to take advantage of competitive offerings at credit unions and online banks. Here’s an example of three.

Apart from different rates and minimums, regular and jumbo CDs work similarly. They both keep money locked up for a fixed period, usually from three months to five years. In return for sacrificing access to your funds, you earn an interest rate that is usually higher than that of a regular savings account.

» Want a short-term CD? See our list of the best 1-year rates

Here’s a look at the national average rates for jumbo CDs compared with those for regular CDs. The difference in annual percentage yields tends to be less than one-tenth of a percentage point.

Historically, jumbo CDs have had higher returns than regular CDs, says Derek Brainard, director of financial education at AccessLex Center for Financial Capability. “During the recession, however, the spread between regular CDs and jumbo CDs narrowed” for rates at similar term lengths.

When to consider CDs — and maybe jumbo CDs

CDs give some of the highest returns for deposit accounts, and they tend to work best for specific short-term goals, such as saving for a wedding or down payment for a home a few years down the road. (To help save for goals, look at the best five-year CD rates this month.)

But the federal deposit insurance limit for a bank account is $250,000. If you want the assurance that you will get all your money back if your bank or credit union fails, it’s a good idea to keep your deposit, and the expected interest amount you’ll earn, at or below that limit. To make sure your money is protected, you can also open a joint account, which insures $250,000 per co-owner, or consider multiple CDs from different banks.

If you have enough savings for a jumbo CD, compare rates across both jumbo and regular CDs. In general, bigger CD minimums don’t mean higher rates.

Carrie Houchins-Witt, a certified financial planner at her firm in Coralville, Iowa, sees some clients in retirement who prefer jumbo CDs because they don’t want the risk that comes with investing money in the stock market. But if you can tolerate risk and want higher returns, opening a brokerage account can be a better option.