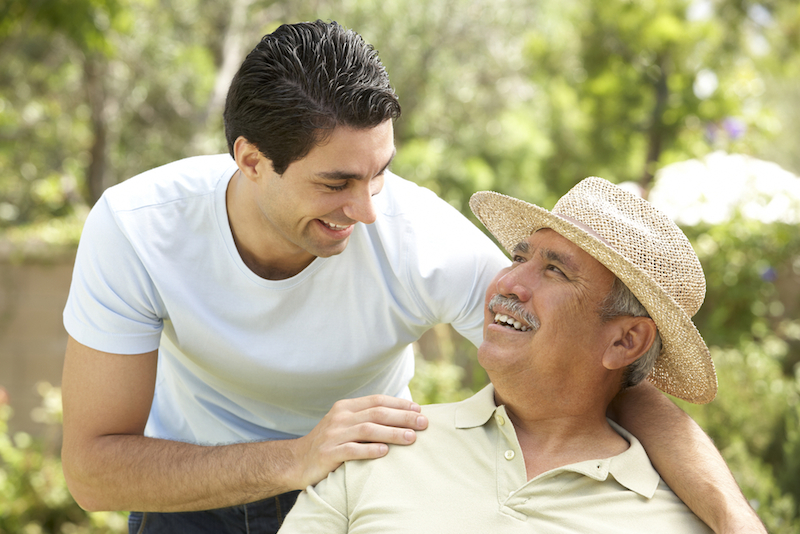 Credit report errors are an unfortunate reality. In fact, 26% of people have at least one potentially material error on their credit reports, according to a study by the Federal Trade Commission. Here’s the lowdown on two possible errors you may come across on your credit report — a mixed report and a duplicate entry.

Know where your credit stands

Check your credit report for free. We'll help you monitor your credit and track any changes, with weekly updates.
Get started — it's free

What’s a mixed credit report and how do you fix it?

If you share a name with someone else, your credit data could possibly get mixed up and merged into one report (or two reports with credit data from both of you). This is most common for family members with the same name and address, like John Smith and his son, John Smith. The more information the two individuals have in common, the more likely a mixed credit report will occur.

If you think you may have a mixed credit report, request your free annual credit reports from AnnualCreditReport.com and dispute the mixed information as you would any other error.

It may take awhile to get everything sorted out, but it’s important to figure out whose credit information is whose so Senior and Junior can both use their credit later on. Credit scores, which help determine your access to credit, come from information in your credit report, and mixed information could hurt your score.

How can you avoid a mixed credit report in the future?

Make sure to fill out as much information as possible on your credit applications to avoid getting mixed up with someone with the same name. Include your full given name (along with middle name or initial), address, birthdate and Social Security number. The credit bureaus look at all of these factors together, so they’re all important.

If you have the same name and address as a parent or child, one of you could try using a nickname. For example, a father and son both named John could go as John and Jack. The important thing is to keep the same nickname on every single credit application to keep the two individuals’ credit profiles from getting confused.

What’s a duplicate credit report entry and how do you fix it?

A duplicate credit entry means that your credit account information has been recorded more than once. Therefore, it appears to be two separate accounts. This could hurt you because it may appear that you have more debt than you do.

Note: Most of the time, “duplicate” student loan accounts aren’t duplicates by credit report standards, according to Equifax. Student loans are often transferred between creditors, so make sure what you’re seeing isn’t a transfer.

If you do have duplicate entries, dispute them by following these four steps:

Father and son image via Shutterstock