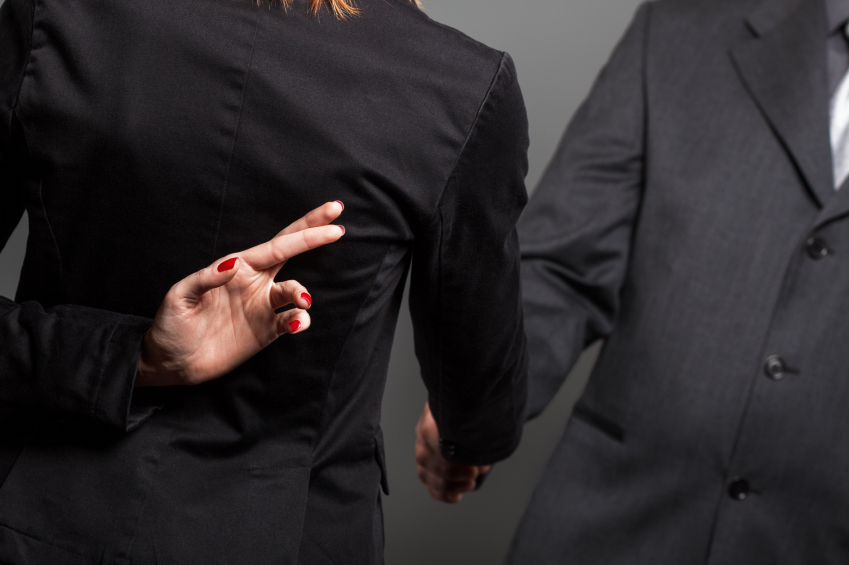 Whether a staged accident or inflated damages, fraudulent car insurance claims are a big problem that cost insurers big money — and they hit you in the wallet when it comes to auto insurance quotes.

According to an ongoing study by the Insurance Research Council, up to $7.7 billion in auto insurance injury claims filed in 2012 were fraudulent or contained inflated figures. That’s a 33% increase from the $5.8 billion reported in 2002.

Auto insurance fraud is the largest component of overall fraud, according to the National Insurance Crime Bureau. Questionable claims reached a nationwide total of 116,268 in 2012, the latest figures available, raising the three-year total from 2010 to 2012 to more than 308,000 questionable claims.

Auto insurance fraud is generally classified as “hard” or “soft.”

Hard fraud involves staging an injury or event that would be covered by insurance claims. Examples include:

“People who commit insurance fraud range from organized criminals, who steal large sums through fraudulent business activities and insurance claim mills, to professionals and technicians, who inflate the cost of services or charge for services not rendered, to ordinary people who want to cover their deductible or view filing a claim as an opportunity to make a little money,” says the Insurance Information Institute.

How much does fraud cost you?

On average, consumers pay an extra $200 to $300 a year in insurance premiums to offset the cost of fraud, according to the NICB. The indirect costs of fraud (like higher prices for goods and services) are far more than that, estimated at $1,000 a year per family, according to the Texas Department of Insurance.

Estimates on the overall cost vary, but the Coalition Against Insurance Fraud puts the cost of fraudulent claims in the range of $80 billion annually. That’s enough to pay the salaries of at least 2.2 million Americans or the personal income taxes for an estimated 7.4 million people.

The NICB puts it best when it says: “Criminals who defraud property/casualty insurance companies not only steal from insurers, but they rip all of us off as well. We all pay the price for their crimes. You … your co-workers … your neighbors … we’re all victims.”

You can help keep auto insurance fraud to a minimum. If you see or hear of something suspicious, call the NICB at 1-800-TEL-NICB and report it. You can remain anonymous and may be eligible for a reward. You can also call your state insurance commissioner’s office.