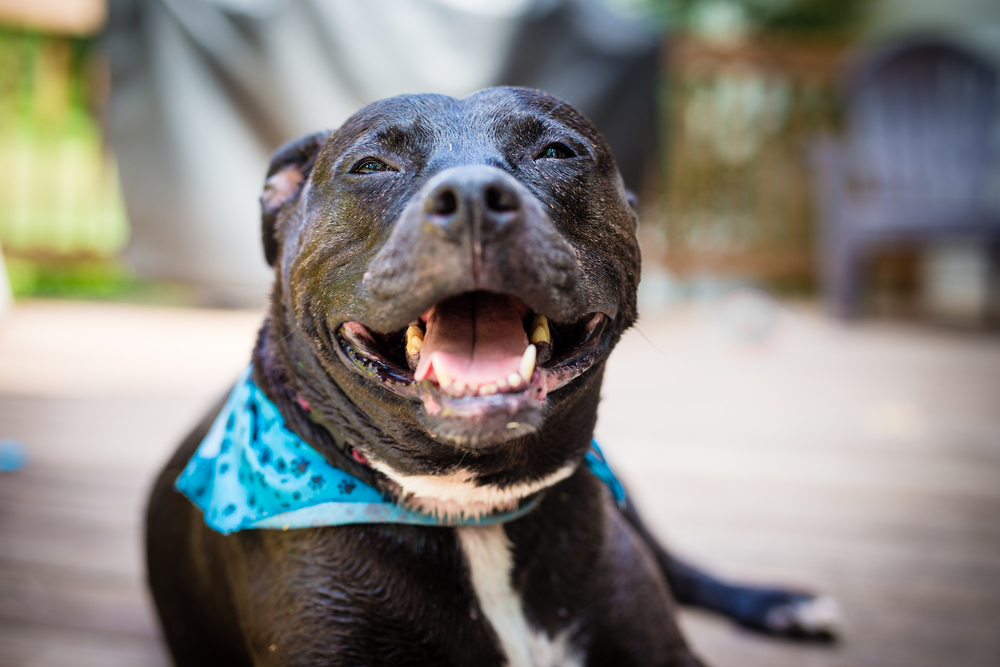 You know your pit bull wouldn’t hurt a fly. After all, it cowers before the neighbor’s cat. But your homeowners insurance company may be tougher to convince.

Pit bulls are frequently a blacklisted breed that insurers deem too dangerous to cover or will insure only at an increased price. Other commonly blacklisted breeds include Akitas, German shepherds, Rottweilers, and wolves or wolf hybrids.  However, certain insurers may be more flexible, particularly if you can prove your dog has a track record of obedience.

There’s no question that dogs can cause expensive problems. More than one-third of home insurance liability claim payouts in 2016 involved dog-related injuries, and the average settlement for dog bite claims was over $33,230, according to the Insurance Information Institute.

Opponents of dog-breed discrimination point to the fact that any dog, not just a pit bull, is capable of biting if threatened. But your insurer may still see too much risk, fearing that a single pit bull attack could lead to especially costly injuries due to the breed’s size and strength.

Certain companies, such as Esurance, won’t sell you coverage if you report owning a pit bull. In some cases, insurers will sell you a policy but stipulate that claims involving your dog won’t be covered.

Others may be willing to insure homes with pit bulls but at a higher cost. The exact price increase is hard to pinpoint because every company has its own approach to selling insurance to dog owners.

Note, however, that in Michigan and Pennsylvania insurers aren’t allowed to deny or cancel liability coverage, which pays for others’ injuries caused by your dog, solely based on breed.

Shop around for insurance if you have a pit bull

Some insurers, such as State Farm, will make coverage decisions based on a dog’s individual behavior. These companies may be more inclined to insure your home if you can demonstrate your pit bull has been well trained, such as having the American Kennel Club’s Canine Good Citizen certificate.

To learn more about training your dog and finding pit-bull-friendly insurers, check out these education groups:

You can also ask your home insurer, agent or fellow pit bull owners for help finding accommodating insurance companies. Under no circumstances should you go uninsured if you have a dog, as you could face thousands of dollars in out-of-pocket costs if your pet lashes out.

If you simply can’t find a willing home insurer, look into a canine liability policy, which is stand-alone coverage geared toward “bully” breeds — including bull terriers, American Staffordshire terriers and Staffordshire bull terriers — that other companies won’t touch. The Dean Insurance Agency and the Einhorn Insurance Agency are two options for buying this coverage, or you can ask your home insurer or agent for help finding sellers.