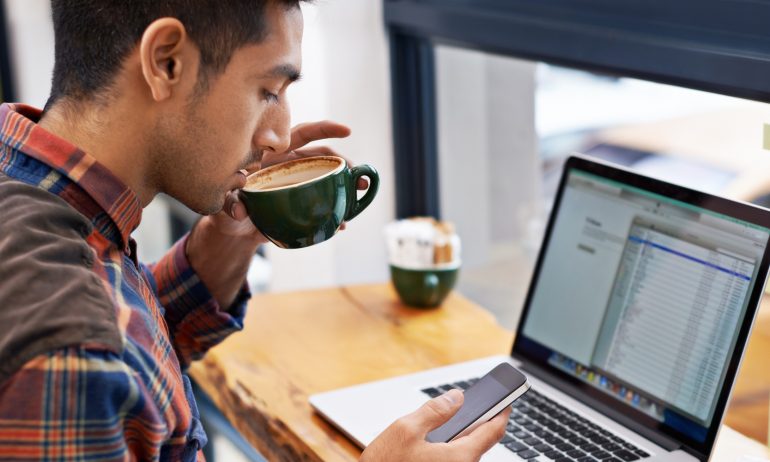 Rolling over: It’s not only a trick to teach your dog; it’s also a savvy way to move money between retirement accounts while avoiding taxes.

Switching jobs can prompt one of the most common types of rollovers: taking money from an old 401(k) plan and rolling it into an individual retirement account (IRA), of either the Roth or traditional variety.

But there are a number of other types of rollovers, and because of the associated tax benefits, the IRS is pretty strict about what’s allowed. This table guides you through the various types of rollovers and the rules outlined by the IRS. Continue reading below the table for more details on rollovers.

How to do an IRA rollover

The first step is to open a rollover IRA account. NerdWallet’s analysis of IRA accounts can help you pick the best provider for your situation.

Once you’ve settled on where the money is headed, the process is pretty straightforward, if you opt for what’s known as a direct rollover. By letting your old and new plan administrator handle the rollover, the money never touches your hands and, therefore, won’t trigger tax liabilities.

» Dive into specifics: What is a rollover IRA and how do I open one?

Contact the administrator of your former retirement plan and request instructions for how to complete a rollover. Then, ask your new IRA account provider what it requires — including how a check should be made out and where or how it should be sent. (Some companies allow wire transfers instead.) Finally, you’ll need to fill out forms formally requesting the rollover.

Rollovers are common, so fear not: You’re treading into familiar territory here. Still, take note of the specific rules outlined by the IRS before you begin the rollover process. That’s especially important if you’re considering something other than the 401(k)-to-IRA rollover.

Not only will you be working on a deadline with an indirect rollover, but taxes from a distribution will also be withheld by the IRS. An IRA distribution paid directly to you can be subject to 10% withholding, while a retirement plan distribution is subject to mandatory 20% withholding. (Read more about these IRS rules.)

The IRS generally doesn’t allow more than one rollover from the same account within a 12-month period. The good news? This rule won’t apply to the most common types of transactions, such as a 401(k)-to-IRA rollover or when you shift money from a traditional IRA into a Roth IRA account in what’s known as a Roth IRA conversion.

Rather, this once-a-year rule applies mostly to rollovers of the same variety, such as from one Roth IRA to another Roth IRA. Be sure to consult the above table and the IRS rules if you’re considering a less-common rollover.

3. The two-year rule for SIMPLE IRAs

If you’re a small-business employee, take note of this special rule for rollovers involving a SIMPLE IRA.

Specifically, be mindful of the two-year mark when your employer first deposited contributions to your SIMPLE IRA plan. Within that two-year period, the only tax-free transaction allowed is from one SIMPLE IRA to another. Past that two-year marker? The range of allowable rollovers expands. Again, consult the IRS rules specifically related to SIMPLE IRAs.

Andrea Coombes is a former NerdWallet authority on retirement and investing. Her work has appeared in The Wall Street Journal and MarketWatch. Read more

Anna-Louise Jackson is a former investing and retirement writer for NerdWallet. Her work has been featured by Bloomberg, CNBC, The Associated Press and more. Read more

emailEmail
We want to hear from you and encourage a lively discussion among our users. Please help us keep our site clean and safe by following our posting guidelines, and avoid disclosing personal or sensitive information such as bank account or phone numbers. Any comments posted under NerdWallet's official account are not reviewed or endorsed by representatives of financial institutions affiliated with the reviewed products, unless explicitly stated otherwise.