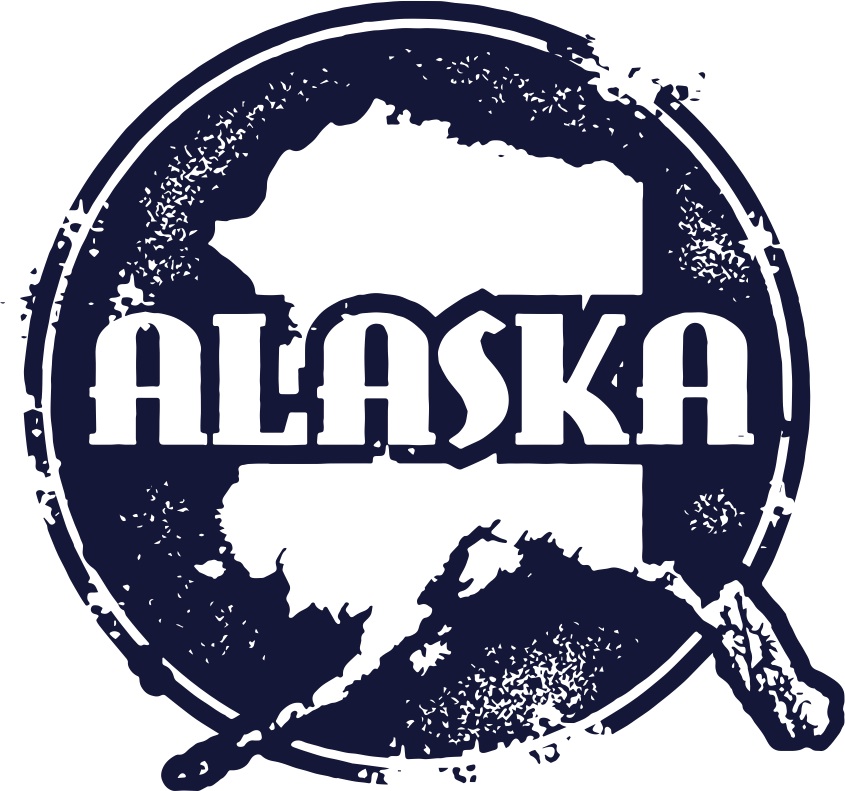 When a family settles down, they look for a lot in a town: top-notch schools for their kids, affordable living and a healthy job market. We wanted to identify the best of the best for young families in Alaska, so we asked the following questions as we evaluated cities and towns across the Last Frontier:

Nicknamed Little Norway, the waterfront city of Petersburg is like the northern European country in both climate and culture. Each year, on the third weekend of May, Petersburg puts on a four-day festival for Norwegian Constitution Day or Mayfest, a celebration of its Nordic heritage. The commercial fishing industry remains a powerhouse in this city as well. The schools are also excellent. The Petersburg City School District earned a 9 out of 10 from GreatSchools and its high school maintains a graduation rate above 90%.

Accessible only by air or water, Cordova is Alaska’s hidden treasure – and a great choice for families who love the outdoors. The city’s Mount Eyak offers residents panoramic views as well as great opportunities for skiing. In warmer months, Cordovans enjoy kayaking at Prince William Sound, which contains the densest concentration of tidewater glaciers in the world.

Palmer is big on family fun. Famous for hosting the Alaska State Fair, this city annually draws around 300,000 lovers of the Alaskan agricultural sprit. The giant celebration features several large vegetable exhibits, dozens of food vendors, arts and crafts stands and even a concert series. This lively city offers more beyond fun and games, too. Palmer High tests students with a rigorous curriculum – it earned a 9 out of 10 from GreatSchools – and it is one of few in the state to offer an IB program.

Valdez boasts a strong outdoors culture for young families. Surrounded by some of the world’s tallest coastal mountains, the city’s steep slopes are a haven for outdoor-sports enthusiasts. Indeed, Valdez has been named the snowiest place in America, and along with come opportunities for dogsledding, snowmobiling, ice climbing and more – thrill seekers can even heli-ski.

Do not let the name fool you; like the rest of the state, Unalaska offers some of area’s finest natural features: mountainous terrain, a volcano and an icy ocean. Unalaska is also home to the busiest fishing port in the nation and one of the best school districts in the state, giving opportunities for advancement to adults and children alike. The school district earned a perfect score from Great Schools, and its been honored by the U.S. Department of Education with a Blue Ribbon.

Homer is ideal for creative families. It may be the Halibut Fishing Capital of the World, but there is more here than an active port and harbor. It also has become prominent for its arts scene and culinary craft. The city’s artistic community prides itself on a beatnik image and has established a variety of galleries and artisan shops throughout Homer’s streets. Education here is great as well. Homer High students earned a perfect rating from GreatSchools and 37% of them take an Advanced Placement test.

Nature-loving families will love Kenai. The city may be best known as a sport-fishing destination. The Kenai River is frequented by residents and tourists alike because of its reputation for world-class salmon fishing. Wildlife lovers also reside here for a chance to bird watch, get a glimpse of a beluga whale on the city’s lookout point and more.

There are endless recreational opportunities in Nikiski. The town is adjacent to the Captain Cook State Recreation Area, a 3,460-acre state park, where families can enjoy camping, hiking, boating, swimming and a bathhouse. In addition, every year, all ages celebrate Nikiski’s Family Fun in the Midnight Sun festival, which brings out families to enjoy the longest day of the year with contests, games food and music.

Christmas brings together families around the globe, and that could not be truer in North Pole. At North Pole one day of Christmas just is not enough. Boulevards are lined with candy-cane streetlights and shops like Santa’s Letters and Gifts. The local Santa Claus House is home to the real Mr. Claus and is a massive gift shop with Alaskan-made gifts and toys, Christmas apparel and a fudge factory. The building boasts the largest Santa statue in the world and nearby is Santa’s sled and reindeer, ready for photo ops. If they want to get out of the city, families can access nature and camping spots at the nearby Chena Lake Recreation Area. North Pole also has thriving tourism and oil industries that contribute to the town’s stable economy.

The city of Seward is great for active, athletic families. With abundant parks, especially the beautiful Kenai Fjords National Park, the city’s open areas provide plentiful opportunities to enjoy the surrounding wildlife. Seward is very bike-friendly, too. A paved bike path runs from the downtown, along the waterfront and through the harbor for a scenic ride.

46 Alaska cities and towns designated as places by the U.S. Census were included in this analysis. Only places with a population greater than 2,000 were considered.