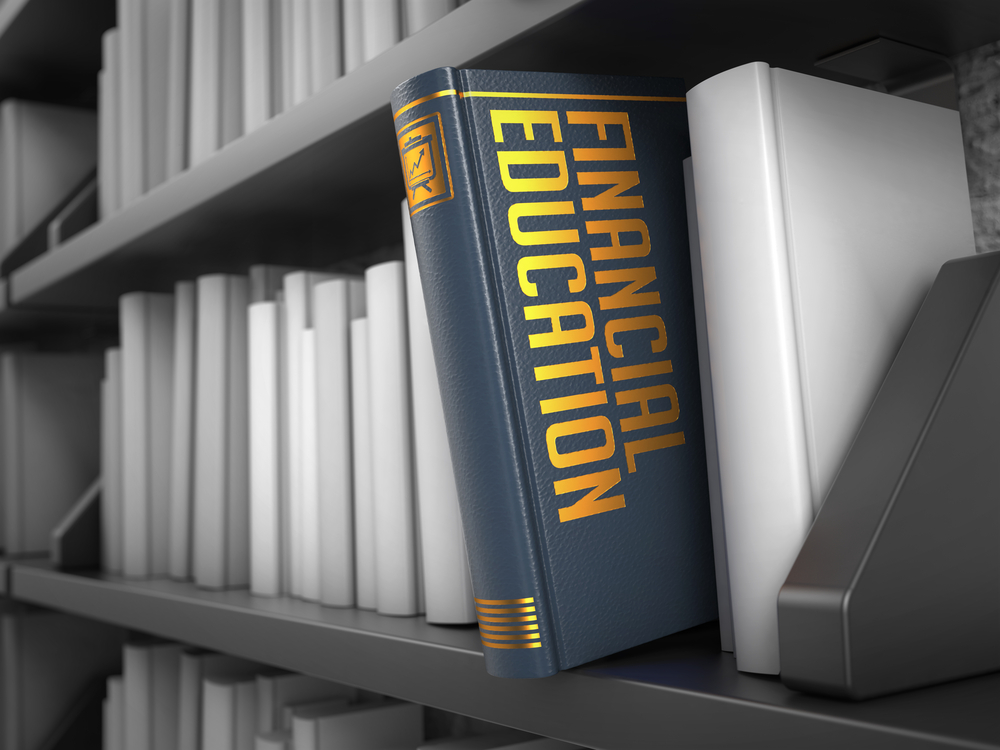 Helping you teach your kids how to handle their money is a shared goal of credit unions amid a national conversation about requiring financial literacy classes in schools.

Teaching personal finance skills in high school is mandatory in just 17 states. Only six, including Texas, Missouri and Colorado, require tests in the subject, according to a 2014 Council for Economic Education survey. Students don’t always get financial lessons at home either. A third of parents avoid talking about money with their kids, according to a 2012 T. Rowe Price study.

A cooperative structure makes credit unions a “natural fit for students looking to learn how to build strong savings and responsibly manage checking accounts, debit cards and eventually loans,” says Ken Worthey, financial literacy and outreach analyst at the National Credit Union Administration. The regulatory agency describes that educational function as a core responsibility of the institutions it oversees. There are a variety of ways in which these lenders pursue that mission.

“He’s a really charismatic kid and really advanced for his age in terms of his understanding about money,” says Michael Adams, vice president of marketing and public relations at the credit union. “He was the hands-down winner.”

Around the country, other institutions including Luso Federal Credit Union in Ludlow, Massachusetts, run in-school banking programs to give local students a convenient way to start and grow savings accounts. Luso representatives make weekly visits to seven elementary and middle schools, where students get a prize or a gift card raffle entry each time they put money in their account.

Access to in-school branches is “highly correlated” to the chance that students have an account and to improved attitudes toward financial services providers, according to research posted this year on the U.S. Treasury Department’s website.

Beyond personal finance, some credit unions are setting kids up for success in the business world.

Royal Credit Union in Eau Claire, Wisconsin, begins its Future U.S. Entrepreneurs (FUSE) program next year. In it, middle school students will compete to create and pitch a business plan. Credit union representatives will help participants prepare for the contest with six classroom visits and one-on-one mentoring. Competitors will present their proposals to a panel of judges and an audience for a chance to win cash prizes.

Other lenders are taking a new media approach. At Pasadena Federal Credit Union in California, a $500 scholarship will be awarded for the best YouTube video focusing on personal finance topics created by a high school or college student.

If you’re interested in similar programs to help improve your youngster’s financial literacy, talk to local credit unions to learn what they may be able to provide.