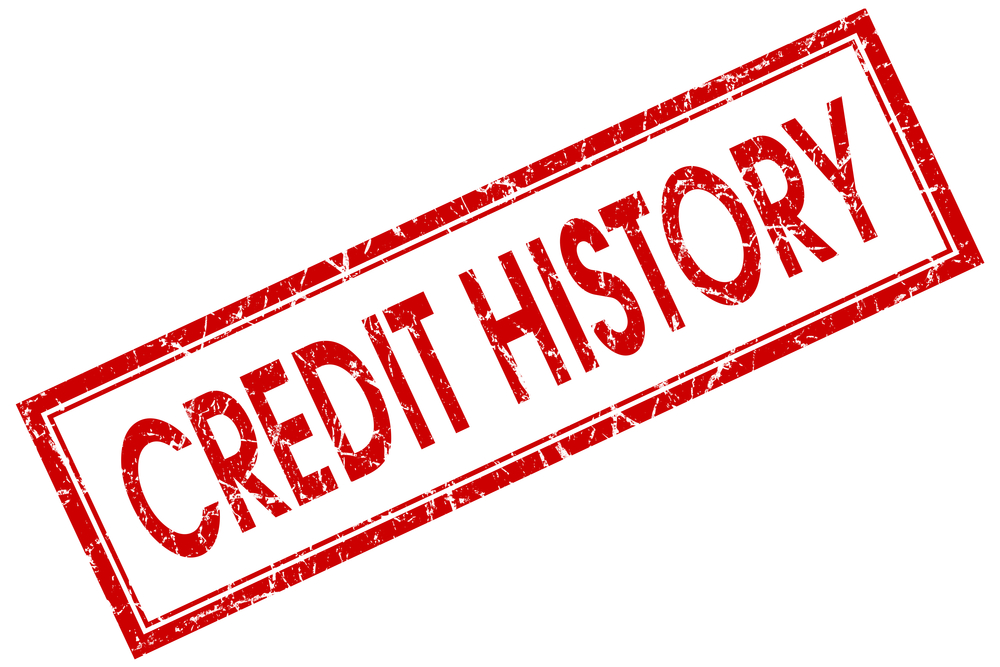 The question surrounding every loan that has ever been made has always been the same: Can I count on the borrower to repay? The origin of the credit score derives from that one single question. Before credit scoring, lenders assessed prospective customers based on factors such as payment history, word-of-mouth and home visits. Those reputation-based, qualitative assessments have evolved into quantitative ones based on deep data analysis known as credit scores.

Credit based on character

In the early days of contemporary credit, there were many credit bureaus, and a rep would call or visit stores asking about a given customer to determine if he was paying his bills. It was quantitative but not exact. When asked, a merchant would not respond, “Yes, he pays 87.5% of his bills on time with 45.6% of the balance paid off each time.” It would be closer to, “He pays on time, usually. Oh, and he likes cigars.”

Character-based decision-making was part of the process. The possibility that you could walk into a bank and have a good credit history but still get turned down because the banker didn’t like your demeanor was very real.

Eventually, lenders developed a scoring system, but it was clunky and still dependent on human emotion and judgment. It is incredibly difficult for people to be truly impartial when judging another person, so something had to be done to create a truly impartial system.

In the 1950s, Bill Fair, an engineer, and Earl Isaac, a mathematician, created an automated scoring system that was initially a flop. They continued to refine it and continued to use technology and computers to build what became the FICO score. They sold their credit scoring idea to banks and retailers in the United States and around the world.

The Fair Credit Reporting Act, passed in 1970, created a regulated system regarding what information would be collected, what could be reported and for how long, and how consumers could obtain copies of their credit reports. Data became more standardized and led to enhanced accuracy.

The histories of credit bureaus

The credit bureaus themselves have interesting histories. Equifax, originally called Retail Credit Company, was founded in 1899 in Atlanta by brothers Cator and Guy Woolford. The Woolfords would keep a list of creditworthy customers and compile their findings, which they would then sell. In many communities, representatives of the “Welcome Wagon” would take note of a person’s home, furnishings and character, among other factors. They would then report that information back to Equifax.

Experian is the newest credit bureau, buying out the famous TRW Information Services, which was the largest credit bureau at the time. In the 1970s and 1980s, one would say, “Let me pull their TRW.” TRW itself was part of a defense conglomerate.

TransUnion began as a railroad car leasing company. It acquired a credit bureau in 1969. Back then, without computers, data was stored on index cards. The credit bureau that TransUnion purchased had stuffed more than 3.6 million such cards into more than 400 filing cabinets.