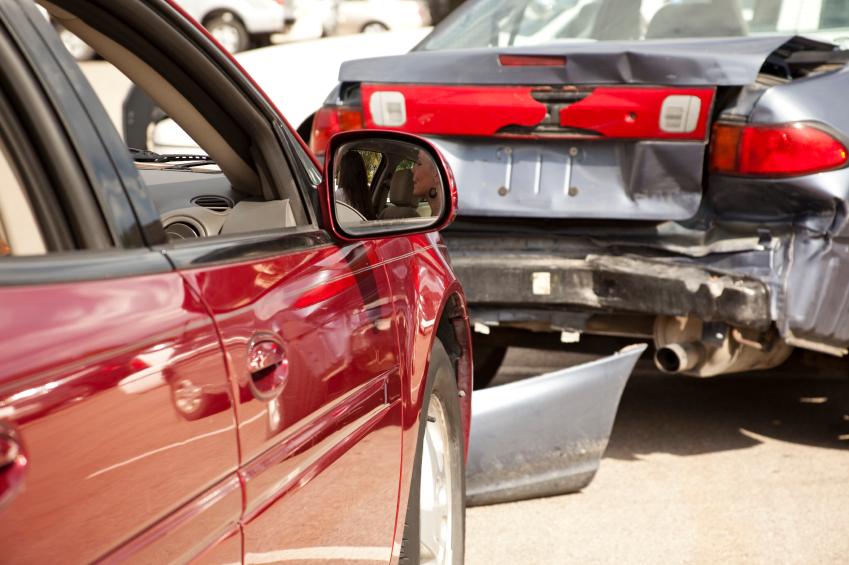 Lamborghini owners, drivers without prior coverage, drivers with a history of accidents and people with poor credit histories all have something in common when they get car insurance quotes: Insurers probably consider them “nonstandard” drivers.

When you apply for car insurance, you fall into a rating category according to how likely the insurer reckons you are to file claims.

“Preferred” customers are those considered the least risky. They have clean driving records, good credit and experience behind the wheel. They qualify for the lowest car insurance quotes as well as the best discounts and perks that insurance companies offer.

“Standard” customers are average drivers with decent credit and a decent driving record. Like preferred customers, they drive ordinary vehicles.

Nonstandard customers are the riskiest as far as insurance companies are concerned — because of either the type of cars they drive or their driving or credit histories. In addition, some companies consider customers nonstandard if they buy only the minimum amount of coverage required by their state.

Nonstandard auto insurance policies are available from many places — specialty insurers that focus on the nonstandard market (like The General), large insurers that have nonstandard divisions (like Titan, owned by Nationwide), and insurers like Allstate that also sell policies to preferred and standard drivers.

You’re likely to fall into the nonstandard tier if you:

Because they’re geared to higher-risk drivers or owners of rare or unusual cars, nonstandard policies may have some restrictions you wouldn’t find in a standard or preferred policy. For example:

Such limits and restrictions aren’t necessarily bad. They keep prices affordable and let drivers qualify for coverage they might not otherwise get if they could apply only for standard car insurance. A stripped-down policy might be right for you.

But make sure you understand the coverage and how it works when you get car insurance quotes. Read the fine print before you buy, so you don’t get caught by surprise later if you file a claim.