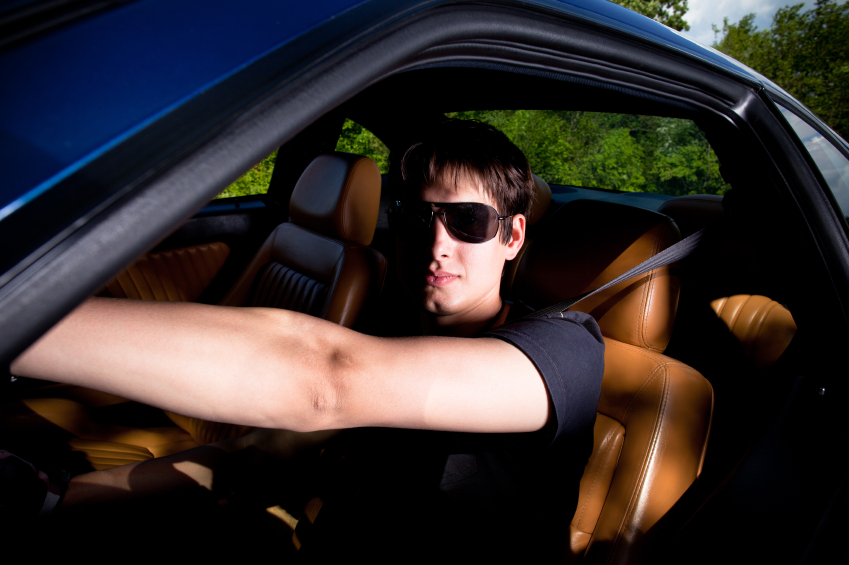 If you’re approaching your late 20s, have a good driving record and are able to buy a new car, you may be expecting your auto insurance quotes to take a dip. After all, given your age and your car’s impressive set of safety features, what does your insurance company have to worry about? But after seeing your estimate, you may be asking, “Why is my car insurance quote so high?”

Although you’re steadily becoming less of a risk on the road than you were in your teens and early 20s, that doesn’t mean your car insurance bill will plummet. Insurance rates steadily drop through your 50s and usually start to rise again in your 60s. But there may be other reasons your rate isn’t dropping — at least not as much as you had hoped. Here are some possible factors.

For one, it’s smart to protect a new car with comprehensive and collision coverage, which pay for damage to your own vehicle. These two can cost as much or more than your liability coverage.

You live in an urban area

As Detroit residents know, your ZIP code has a major impact on your auto insurance quote. If your neighborhood or city has a high rate of crashes and vehicle theft, you could end up paying a high premium through no fault of your own. Rural residents generally enjoy the lowest rates, everything else being equal.

For example, a 28-year-old man living on the north side of Chicago could buy $300,000 worth of liability coverage and $300,000 in uninsured/underinsured motorist protection for his 2013 Ford Focus SE starting at about $165 per month, while the same driver in Kankakee, Illinois, a small city south of Chicago, could pay as little as $122 each month for the coverage, according to NerdWallet’s auto insurance tool.

You bought the wrong car

Loaded with safety features as your car may be, that doesn’t mean it’s low risk from an insurance company’s perspective. If the model you drive has a bad history of claims, your insurer will charge you accordingly. Smaller SUVs and minivans tend to garner the lowest premiums, while drivers of expensive sports cars pay the most for insurance.

You haven’t been paying your bills

It’s not only your premium payment that insurance companies care about. If you don’t pay your credit card bill, mortgage or auto loan, that will result in a lower credit score. And if your state is one of those that allows insurance companies to use credit information in determining your premium, your insurance rates could go up significantly — as much as 127% in nine cities surveyed, according to the Consumer Federation of America.

If you’re male, getting married can slash your car insurance rates, especially if you’re under 25. But even as you grow older, staying single can have an impact on what you pay. The Chicago driver with the Ford Focus could save about $10 per month by getting hitched; so could his spouse.

Getting the best deal

It’s never fun to pay more than you expect for car insurance. But you can plan ahead. Ask your agent to run auto insurance quotes on a few cars you’re considering before you buy.

Other factors affecting your rates aren’t as easy to control. Paying down large credit card debts should improve the rates you’re offered, but that can take time. And packing up and moving to a neighborhood that enjoys better car insurance rates isn’t usually realistic. No matter where you live, though, shopping around for auto insurance will reveal whether you’re getting a good price or a raw deal.