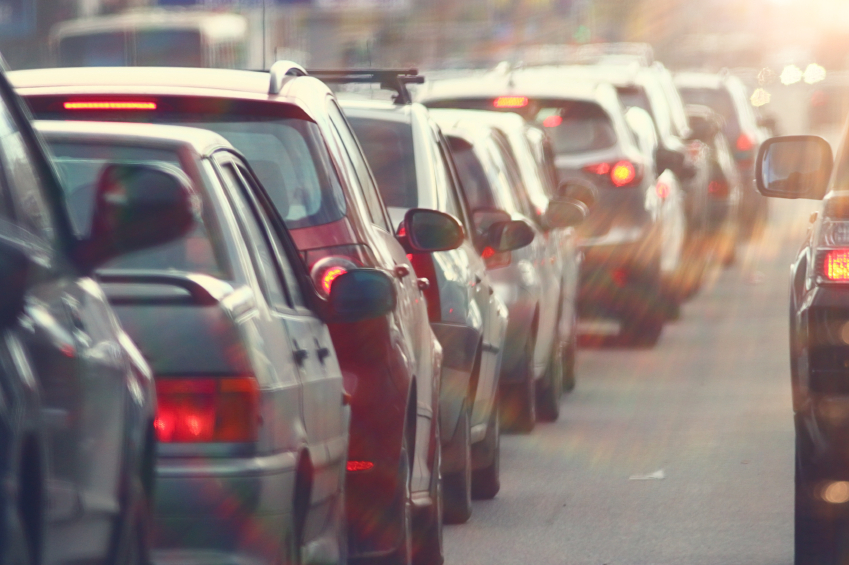 NerdWallet looked at 58 places in Cuyahoga, Medina, Lake and Lorain counties and found that North Royalton and Olmsted Falls are the two worst places for commuters. We crunched the numbers and ranked the worst commutes by analyzing two major costs: time and money.

Gas prices also vary by location. Although gas prices have dropped recently, the average price of gas in Greater Cleveland was $3.42 a gallon from January to November 2014. Drivers in Avon paid the least for an average of $3.31 a gallon. However, those in Willoughby, Richmond and Highland Heights paid the most at $3.47 a gallon.

Automotive expenses aren’t the only costs: Long commutes can also have a negative impact on a driver’s health and happiness. Time spent traveling could have been used exercising, relaxing or socializing with family and friends. As well, long commutes have been linked to high blood pressure and poor fitness. Researchers have also found correlations between long commutes and increased stress levels, anxiety and depression.

NerdWallet analyzed the following factors to determine the worst cities for commuters in the Greater Cleveland:

Many commuters in Greater Cleveland drive alone. In the Greater Cleveland area, 83.9% of commuters travel solo compared with the national average of 76.3%. This figure varies depending on location, for example, 50.1% of drivers in Oberlin drive alone, but 94.4% of Kirtland commuters drive alone. The percentage of workers driving to work depends on an area’s walkability and access to public transportation.

Easier commutes in larger cities. Cleveland proper didn’t make the top 10 list of worst commutes. In fact, all of the places in the top 10 had populations of less than 50,000 residents.

NerdWallet surveyed places with more than 6,000 residents. The overall score for each place was calculated from the following measures:

3. Average gas price from January to November 2014 is from Gas Buddy data.