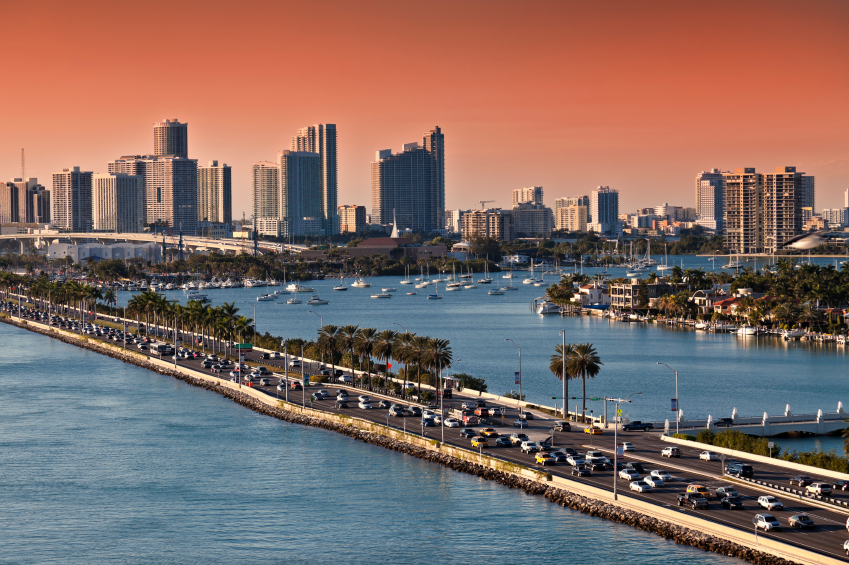 If you live in Greater Miami, your commute could come with 50 hours of delays each year. In addition to time spent in transit, commuters face significant financial costs, namely for Florida car insurance and gas. But which Greater Miami drivers have the worst commute?

A new NerdWallet study has found that Miami Gardens and North Miami Beach are the two worst cities for commuters in Greater Miami. We crunched the numbers and ranked the worst commutes by analyzing two major costs of commuting: time and money.

Gas prices also fluctuate significantly in Greater Miami. Drivers in Opa-Locka pay the least, at an average of $3.35 a gallon. However, those in Key Biscayne pay the most for gas, averaging $3.91 a gallon.

In addition to car-related costs, the commute itself can negatively impact a commuter’s health, happiness and pocketbook. Time spent traveling could have been used exercising, resting, or being with loved ones. Longer commutes can lead to high blood pressure and poor fitness. Researchers have also found that long commutes can increase stress levels, anxiety and the likelihood depression.

NerdWallet analyzed the following factors to determine the worst cities for commuters in Greater Miami:

NerdWallet only surveyed places with more than 6,000 residents. The overall score for each place was calculated from the following measures: