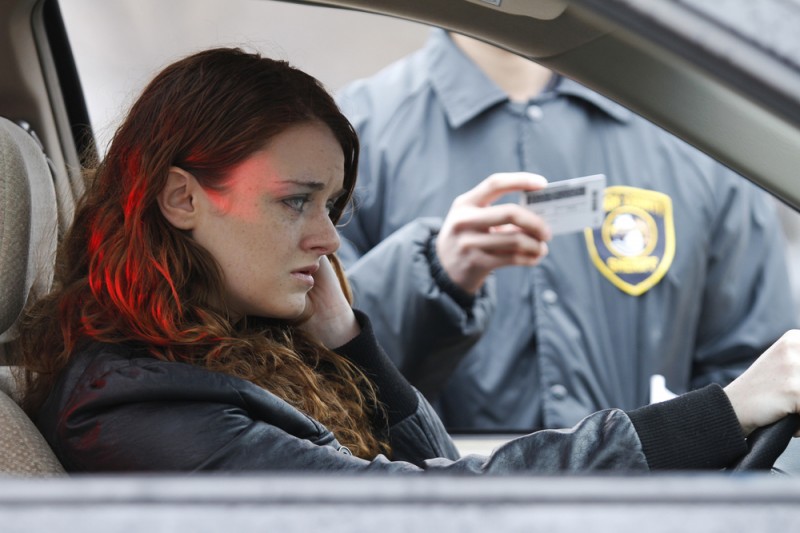 According to Mothers Against Drunk Driving (MADD), Washington state has the 25th highest number of drunk driving fatalities in the nation. If you get caught driving under the influence, you are putting yourself and others in danger, and the ticket itself is not the only price you will pay. Drivers who receive a DUI in Washington might also have attorney’s fees, alcohol education fees, lost wages and perhaps most damaging of all: increased car insurance rates.

What are the costs associated with a DUI in Washington?

To calculate the “true cost” of getting a speeding ticket in Washington, we looked at four costs associated with DUIs:

1)   The fine: The fine that drivers pay depends on the situation. The minimum fine for a first-time offender with a BAC less than 0.15 is $940.50; the maximum is $5,000. According to Washington’s Administrative Office of the Courts, the average fine imposed for all convictions—not just first-time offenders—was $3,711 in 2013.

2)   Lawyer’s fees: According to the Washington Traffic Safety Commission, Washington drivers who receive a DUI pay about $2,000 in lawyer’s fees.

4)   Insurance premium increases: Drivers who receive DUIs will most likely see an increase in their annual car insurance premium, even if they shop again for insurance. The average increase in Washington is $466.80, but the actual amount will differ from place to place and driver to driver.

How can you minimize insurance costs after getting a DUI?

Although it takes more time, consider getting phone quotes from a few insurers. This allows you to ask questions about your specific situation. Washington requires drivers convicted of DUIs to file SR-22 paperwork, which not all insurers support. In addition, be sure to ask about discounts—including those for vehicle safety features and bundling policies—which you may use, regardless of your driving history.

Comparison shopping may save you some money when you badly need it, but your insurance premiums will almost certainly increase. The question is, how much?

10 Washington cities with the most expensive DUIs

Tacoma area drivers are well-represented in the top 10. Five of the other communities with the most expensive insurance increases for DUIs are within a relatively short drive of Tacoma—though they do experience a fairly wide range of increases.

University Place is located in Pierce County, which has a DUI and Traffic Safety Task Force that aims to reduce deaths and injuries caused by impaired driving. The task force utilizes displays at the Puyallup Fair and also hosts a holiday campaign to educate residents.

Even within the Tacoma area, which has some of the highest DUI-related insurance increases in the state, Lakewood stands out. At 60%, the amount the average driver convicted of a DUI can expect his or her premium to jump is the second highest in the state, after University Place.

Federal Way ranks highest on the list among cities in Washington’s most populous county, King County. The average Federal Way resident pays $1,045.50 per year for car insurance, but after receiving a DUI, drivers can expect their annual premiums to skyrocket to $1,639.50.

King County has been criticized for slow prosecutions of drunk driving defendants in the past. The average defendant facing a court date in the county won’t be charged for 84 days from the time of arrest.

The average Puyallup driver with a clean record pays $975.73 per year for car insurance. Upon receiving a DUI, however, that yearly premium will increase by $571.80. Puyallup drivers can expect to pay $2,859.00 more for insurance over five years as a result of a single DUI.

In 2012, there were more than 34,000 alcohol and drug-related crashes in Washington. The state also experienced 185 fatal collisions involving an impaired driver that year. Though Pierce County has some of the state’s highest car insurance rates—before and after a DUI—it comes in second in the state in car crash fatalities.

Lynnwood is one of three towns in Snohomish County to crack the top 10. Its drivers face the steepest car insurance increases in the county after a DUI. On average, Lynwood drivers will see their annual car insurance rates jump from $984.29 to $1,544.92 each year. The average Lynnwood driver will pay $2,803.15 more for car insurance over five years after receiving a DUI.

Though not by much, Seattle drivers with clean records have the most expensive car insurance premiums in the state. Even safe drivers will pay about $1,058.09 per year. The average rate for a driver convicted of a DUI goes up by about 53% for an average of $557.76 more per year.

Recently, Seattle lifted restrictions on ridesharing services such as Uber, Lyft and Sidecar. A study by Uber claims that after the company started serving Seattle, DUI arrests decreased by more than 10%.

Snohomish County has multiple efforts aimed at decreasing DUIs, as well as a memorial wall for DUI victims. The county also publishes a list of taxi and limo services residents can use if they’re impaired, and it runs a series of victim panels for offenders.

According to a 2012 report from the state of Washington, Snohomish County had the state’s third-highest number of traffic fatalities—34 that year. The county had seven fewer fatalities than Pierce County, though they had about 700 more traffic accidents.

Auburn sits mostly within King County, which had Washington’s highest level of collisions and traffic fatalities in 2012. Its rate of traffic fatalities, however, is relatively low. In 2012, King County had a fatality rate of 0.56 per 100 million vehicle miles traveled—lower than Snohomish (0.63) and Pierce (0.68), and more than six times less than the rate in Pend Orielle County (3.57).

Image of driver being pulled over via Shutterstock.