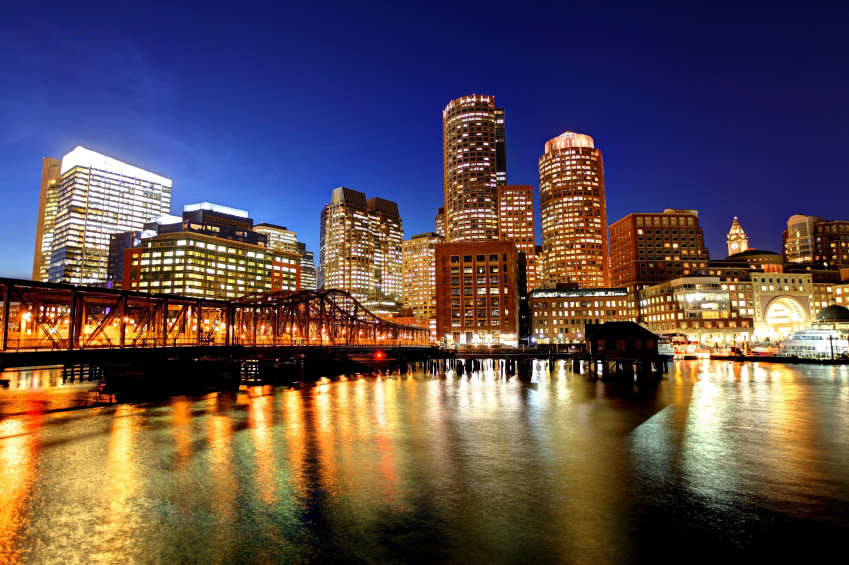 Boston and New York have a lot of heated rivalries: Red Sox vs. Yankees, Harvard vs. Columbia, New England clam chowder vs. the Manhattan variety. But when it comes to Boston vs. New York car insurance quotes, Beantown wins handily. That’s unlikely to please New Yorkers who own a car in the city.

NerdWallet examined annual rate quotes for a variety of cars across 10 ZIP codes in both cities. We assumed that people living in each city would drive a modest 5,000 miles a year, thanks to convenient public transit.

On average, Boston car insurance rates were 60% lower than rates for the same cars in New York City. The price difference was relatively consistent, ranging from 58% for a Mercedes S550 to 64% for a Honda CR-V.

Insurance companies use their claims experience in different locations, among other factors, to help set prices. This includes claims for accidents or other incidents such as vandalism and theft, higher repair costs and bigger court judgments.

State insurance laws can also affect rates. These include requiring minimum coverage levels (although we held those constant in our rate comparison) and dictating what factors companies may consider when setting rates. Massachusetts, for instance, prohibits insurers from basing rates on factors such as gender, marital status, age (except for a senior discount), occupation, income, education and credit.

So if the Giants beat the Patriots in the Super Bowl again, at least Bostonians can take solace in their lower car insurance bills.

No matter where you live or what you drive, it’s important to shop around for the best car insurance quotes, because rates vary quite a bit among companies. For example, while the lowest three of the six quotes we got for the Mercedes S550 in New York were within $1,539 of one another other, rates jumped by $3,336 for the fourth-lowest company.

Wherever you live, you can comparison shop for car insurance quotes using NerdWallet’s rate tool.