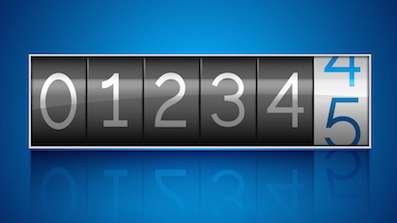 You can lower car insurance quotes somewhat by driving less. But price breaks are small and inconsistent, according to a NerdWallet analysis.

NerdWallet looked at car insurance quotes for varying mileage levels from major insurance companies in New York and Florida. Mileage made a difference at certain levels for some carriers. For example:

But mileage didn’t impact rates much or at all in most cases. That matches the experience of F. Michael Conte, a partner at the Honig Conte Porrino Insurance Agency in New York.

“I’ve never found that to be a big factor,” he says, adding that asking people about mileage is mostly a way to get at how you use your car. So if, for example, you use your car just for pleasure, but then indicate that you drive 13,000 miles a year, an insurance company might get suspicious.

if you don’t drive much, it can pay to get quotes from several insurers. Be sure to ask about low-mileage discounts and programs.

In addition to the differences in rates, some companies offer low-mileage discounts:

Several other companies have usage-based insurance programs that provide savings based on mileage and driving behavior, tracked using in-vehicle technology. Allstate, for instance, says mileage is the most important factor in its Drivewise program, with drivers saving the most when they drive at or below 12,000 miles annually but still able to “realize some benefit” at up to 15,000 miles driven.

“The general buzz in the industry is that eventually we’re all going to go to mileage-based policies,” Conte says.

How to save on your car insurance quote

Based on NerdWallet’s findings, driving little doesn’t often translate to lower car insurance rates. But by getting car insurance quotes from several companies and asking about low-mileage discounts and programs, you may have some luck.

Doing the work to compare car insurance rates no matter how much you drive is one of the best ways to save money on car insurance. 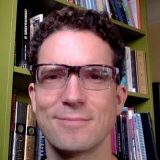