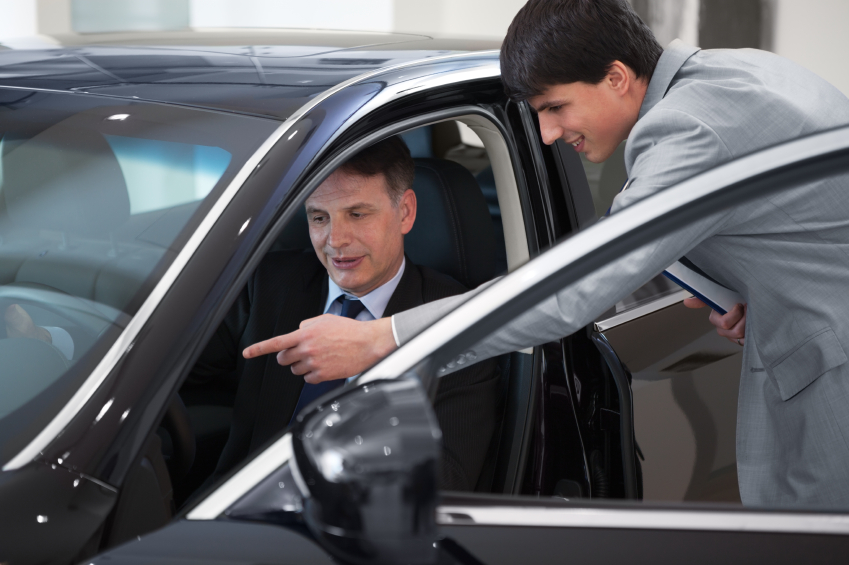 Here’s further evidence that the rich don’t live like the rest of us: Even their car insurance quotes come with extra perks.

In fact, car insurance for rich people often comes from companies some folks have never heard of, such as Chubb, Fireman’s Fund, PURE and Crestbrook (recently renamed Nationwide Private Client).

These high-end insurers offer many features not found in typical car insurance policies. Want a peek into this exclusive world? Here’s what some wealthy customers are enjoying.

Agreed value of a car

When calculating repair costs for an insurance claim, most insurance companies base estimates on aftermarket parts. These are cheaper car parts that were not produced by the original automaker. But as you can imagine, if you’ve crashed your Ferrari, you want authentic Ferrari repair parts. High-end insurers pay for parts from the original equipment manufacturer.

Some insurers require you to use “preferred” shops for car repairs in states that allow it. (Many states have laws against this practice, known as “steering.”) High-end insurers let you choose any repair shop.

No daily limit on car rentals during repairs

Want to rent a Rolls-Royce while your Bentley is in the shop? Fine. Alternatively, you can get reimbursed for transportation, meals and lodging necessitated by the loss of use of your car. For the rest of us, most insurers set daily caps on car rentals, such as $30 or $50, and charge higher rates if you want a higher daily limit.

If you have high-end auto insurance, you’re protected while renting a Maserati in Monaco or an Aston Martin in Abu Dhabi. Most U.S.-based auto insurance covers you only in the United States, Canada and sometimes parts of northern Mexico.

This pays for medical care and/or counseling after a carjacking. It’s not a feature of standard auto insurance policies.

Typical auto insurance policies offer liability limits up to $300,000 or $500,000. But if you’re wealthy, you’ll be an attractive target for a lawsuit if you cause an accident, so you need higher liability limits. Chubb, for instance, offers up to $10 million in liability coverage and $1 million in uninsured and underinsured motorist protection. An umbrella policy from Chubb can bring your limits to $50 million.

High-end car insurance policies may also throw in coverage that costs extra at other companies, such as roadside assistance, personal property coverage, pet injury coverage and, when you don’t have agreed value, gap coverage. These policies pay the difference between what you owe on your car loan and the vehicle’s value if it’s stolen or totaled.

Some people want a policy from a company like Chubb because of the name, reports Scott Grimm, an agent in Newport Beach, California. Then, at a cocktail party, they can casually mention chatting with their Chubb agent.

Such talk can lead to more business for high-end insurers. Several times a year a customer calls wanting to switch to Chubb after hearing about the company’s service, says F. Michael Conte, a partner at the Honig Conte Porrino Insurance Agency in New York.

“They’re the only carrier that I’ll ever have that phone call about,” he says.

Policies from companies such as Fireman’s Fund (owned by ACE Limited) and Chubb (which is set to be acquired by ACE early next year) often cost thousands more per year than policies from other insurers, according to Grimm. Other companies that cater to the wealthy, such as Nationwide Private Client, might have lower base rates than Fireman’s Fund and Chubb, but charge extra for the fancier features.

Chubb recently lowered rates for moderate-income drivers with good credit, putting it in more direct competition with mass-market insurers, including Geico and Progressive, according to Conte.

So if you have good credit and are interested in the extras high-end companies provide, it’s a good time to comparison shop.