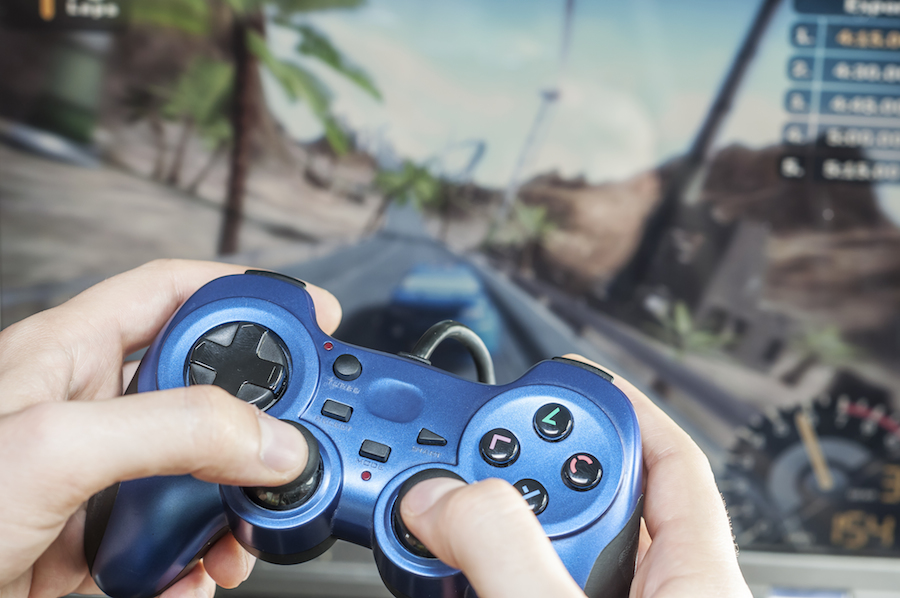 Are you a nerd in need of cash for college? We’ve been there. To assist our bespectacled brethren, we’ve assembled a list of great scholarships.

»MORE: How to Get a Scholarship

Proton OnSite says it is seeking to “fuel the next generation of scientific innovation” with its scholarship for a high school senior who demonstrates outstanding achievement, excellence and community service.

The award has been restructured to add “a contest aspect,” and applicants are judged on, among other things, a thorough and well-presented idea that shows DIY initiative in applying science and technology. You can receive up to $100,000 over four years.

This is a competition-based award for independent research projects. It’s billed as the nation’s oldest and most prestigious pre-college science competition.

Top awards are for very smart, very motivated teens who strive to make a tangible contribution to science. As of May 2015, the top prize was $150,000, awarded in three categories — research, global good and innovation. Past winners have made discoveries in fields that vary from genetics to robotics to cancer research.

The IEEE Computer Society offers $40,000 in student scholarships, starting at $1,000, for active student volunteer leaders in student branches or chapters of the IEEE.

Computer nerd? This one’s for you. Applicants must be in a graduate program or in the final two years of an undergraduate program in a computer-related field. Winners will have the opportunity to serve as an IEEE Computer Society student ambassador.

“Google hopes to encourage women to excel in computing and technology and become active role models and leaders in the field.”

To encourage greater participation by women in a male-dominated industry, Google offers the Anita Borg Scholarship to female undergraduate and graduate students who demonstrate leadership and academic achievement. Scholarship finalists and recipients are invited  to a networking retreat at Google.

“The G.I.R.L. Scholarship aims to be the first step toward empowering bright careers for young women in the video game industry,” Laura Naviaux, a Daybreak Game Co. senior vice president, says in a news release.

Two winners in this game design competition receive $5,000 each and have the chance to apply for a job as a paid intern for up to 10 weeks at Daybreak Games’ headquarters in San Diego.

Winners of these awards receive an all-access pass to a top gaming convention — such as E3, GDC Europe or the Tokyo Game Show — including studio tours, booth tours and an industry mentor, who is encouraged to introduce his or her mentee to others in the industry.

Applicants must be a member of the International Game Developers Association in good standing.

FIRST organizes regional competitions in which high school students build robots to compete in various challenges. There isn’t a single universal scholarship, but the FIRST website provides a list of universities that offer awards for participation in FIRST.

This contest rewards college students as well as their faculty advisors. The awards are not grants for tuition; the prizes are unrestricted. Teams compete for $100,000, which is divided among winners in various divisions. Advisors also receive cash prizes.  Judges include National Inventors Hall of Fame inductees and U.S. Patent and Trademark Office officials.

The American Nuclear Society hands out a variety of scholarships to students studying nuclear engineering. Incoming freshmen, undergraduates and graduates are all eligible for a number of awards. Check out their website for a full listing.