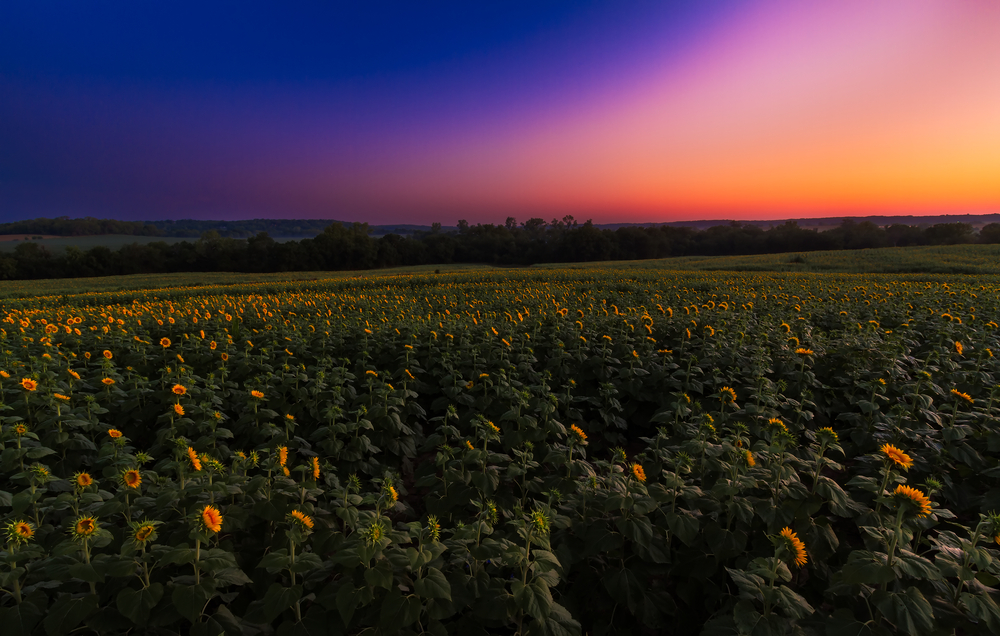 For families with young kids in Kansas, there’s no place like Johnson County to call home.

In NerdWallet’s analysis of the most affordable and family-friendly cities in Kansas, we found that a little under half of the top 20 are located in Johnson County, the most affluent county in the state, which is part of the Kansas City Metropolitan area.

In our study, we looked at three factors that drive one of the biggest decisions of your life — where to raise your kids.

Our analysis revealed certain trends:
Highways are nearby. From Interstate 35 near Wichita to Johnson County suburbs, the top cities tend to be close to major highways.
Affordable homes are available. Compared to the state median home value of $127,400 in 2012, none of the top eight places had median values higher than $170,000.
City projects are in the works. Many of the top 10 places have plans to build out downtowns to upgrade walking and shopping for residents and visitors.

NerdWallet crunched the data for 48 places in Kansas — cities, towns and census-designated places. Only places with over 5,000 residents were analyzed. To see the full data set, click here.

Andover is the top city for the second year in our Best Cities for Young Families in Kansas study — and it’s not hard to see why. The city is stacked with award-winning schools, thriving communities and long-term growth. In the past decade, income increased 47%, and population grew an astronomical 75%. With a GreatSchools rating of 8, the Andover School District has a comprehensive academic curriculum, strong sports programs and activities including band and participation in the Southern Plains Marching Festival. Located along the Kansas Turnpike, the city is a short commute to Wichita with room to roam in Andover Central Park.

From its rural small-town roots, this city has become a thriving metropolis along U.S. Highway 169. From 1999 to 2012, Spring Hill’s median income growth soared over 60% thanks to housing and commercial development. To accommodate future residential housing growth, the city plans to add more options for outdoor recreation, which already include Sycamore Ridge Golf Course and the nearby Hillsdale State Park. The school district offers low student-to-teacher ratios and an option for early college credit through the Johnson County Community College.

With the Arkansas River and Kansas Turnpike on one side and the Wichita Mid-Continent Airport to the north, Mulvane balances its small-town vibe with access to urban areas. Residents saw their income grow 45% in the past decade in the city that has expanded its downtown with a revitalization program. Even as it looks to the future, the city hasn’t forgotten its past: In August, it welcomed the 142nd year of the Mulvane Old Settlers Celebration — one of the longest-running community events in Kansas.

Hays, the largest city in Northwest Kansas, boasts a lively downtown and strong schools, where students consistently score high on achievement and college placement tests. The schools also are known for providing technology — in the middle and high schools, each student has a computer and in lower grades, every two elementary students share a computer. When families want to go out, they head to the Chestnut Street District, Hays’ downtown, where dining, entertainment and shopping all come alive. Every July, the city hosts the Wild West Festival, which features fireworks, baseball games and concerts with national artists.

With its location at the southwest corner of Johnson County, along Interstate 35, Gardner allows commuters access to Kansas City’s metro area from a place that works hard to keep its small town feel. In November, the city started a project to widen Center Street and improve the sidewalks around Main Street. Even the school district is expanding, with the opening this fall of Trail Ridge Middle School. The Gardner Edgerton High School was recognized by the state with Standard of Excellence awards in reading and math from 2006 to 2012. For recreation, the city coordinated the 2010 opening of Celebration Park’s four baseball fields, playgrounds and other sports fields with the start of baseball season.

Between Lawrence and Kansas City and along Kansas Highway 10, Eudora stands on the shoulders of its cosmopolitan neighbors. Residents in the past decade have seen median income rise 50%, and that positive growth has spread across the city as well. Eudora plans to build a new public safety building on Main Street, with the goal of helping downtown grow. The spirit of the city emerges at the EudoraFest, which celebrates art, cars and more in the historic downtown every October.

Residents in Abilene, located between two highways — U.S. Route 70 and Old U.S. 40 — have seen a long-term 54% rise in median income. At the same time, Abilene housing is affordable, with the median home value in 2012 of $114,400, which is less than the state median of $127,400. With a 20-acre business park poised for development and a plan for a bike route to encompass the city, Abilene looks to grow with a balance between commercial and residential goals.

This city in Cowley County stands at the intersection of Highways 11 and Highway 166 and at the confluence of the Arkansas and Walnut rivers, which speaks to the city’s slogan, “Between Rivers, Among Friends.” Median monthly home costs are $925 in a place where the median home value was $61,200 in 2012. Education is affordable and accessible, with Cowley College offering community college courses and vocational classes. For recreation, the downtown includes the 900-seat Burford Theater and the city’s main recreational center.

De Soto, with a population just under 6,000, has grown as an access point for commuters working in the Kansas City area. Local businesses are in bloom along with residential development and parks, such as the Kill Creek Streamway Park, an ongoing project in Johnson County that will connect parks and major streams. Schools in De Soto shine with an 8 out of 10 rating from GreatSchools, and some of the highest state test scores in reading and math.

With one of the biggest populations in Kansas, Overland Park offers a wealth of access and opportunity to jobs, schools and recreation. Although housing costs here tend to be more expensive than in other cities on our list — the median home value was $224,300 in 2012 — the city invests regularly in its neighborhoods with community centers and the Prairiefire shopping and entertainment district. GreatSchools gave the city an overall rating of 8 for high state test scores in the four school districts.

Check out this interactive map of our top 10 cities for young families in Kansas. Click on each icon to see the place’s overall score.